Kari Skogland’s resumé includes Vikings and The Handmaid’s Tale. Here, the veteran director and showrunner shares some insider intel ahead of The Handmaid's Tale season two premiere in April. 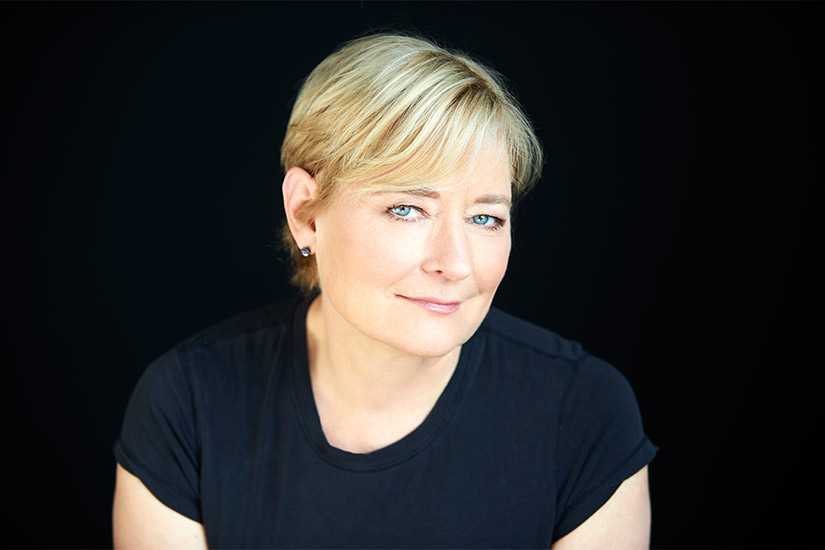 1) What her job actually entails. “On some shows, like The Handmaid’s Tale, I’m simply one of the directors they’ve brought in. Sometimes I create the idea for a show and sell it; other times I showrun, which means I’m the overall person who oversees everything. It also depends on what stage of production we’re in. When I’m prepping, I’m constantly communicating with the team about creative solutions. I also meet with actors for coffee so we can get a language of trust going on both sides. When we’re shooting, I’m available to all the crew. I’m not there to solve their problems, but I am there to encourage their creative spirit.”

2) The dial is moving on getting women working behind the scenes in Hollywood—but way too slowly. “I think, like, 7 to 9 percent of directors are women. People say they can’t find female directors, but the reason for that is there’s no access, no entry point. They don’t appear overnight—you have to create a space where they can grow and be discovered. It requires advocacy on the part of the big players. People are starting to take risks. There’s no way The Handmaid’s Tale would have gotten made three or four years ago, and I hope it’s giving people the confidence that these sorts of unique, feminist stories work and that people—men and women—want to watch them.”

3) Working in TV is not for the faint of heart. “People should know that it’s intensely hard work. You do a lot of sacrificing. Earlier in my career, I had to travel to Europe a lot. That meant pulling my daughters out of school, for example, and dragging them with me. And if you saw the offices and warehouses we work in, you’d see it’s not glamorous.”