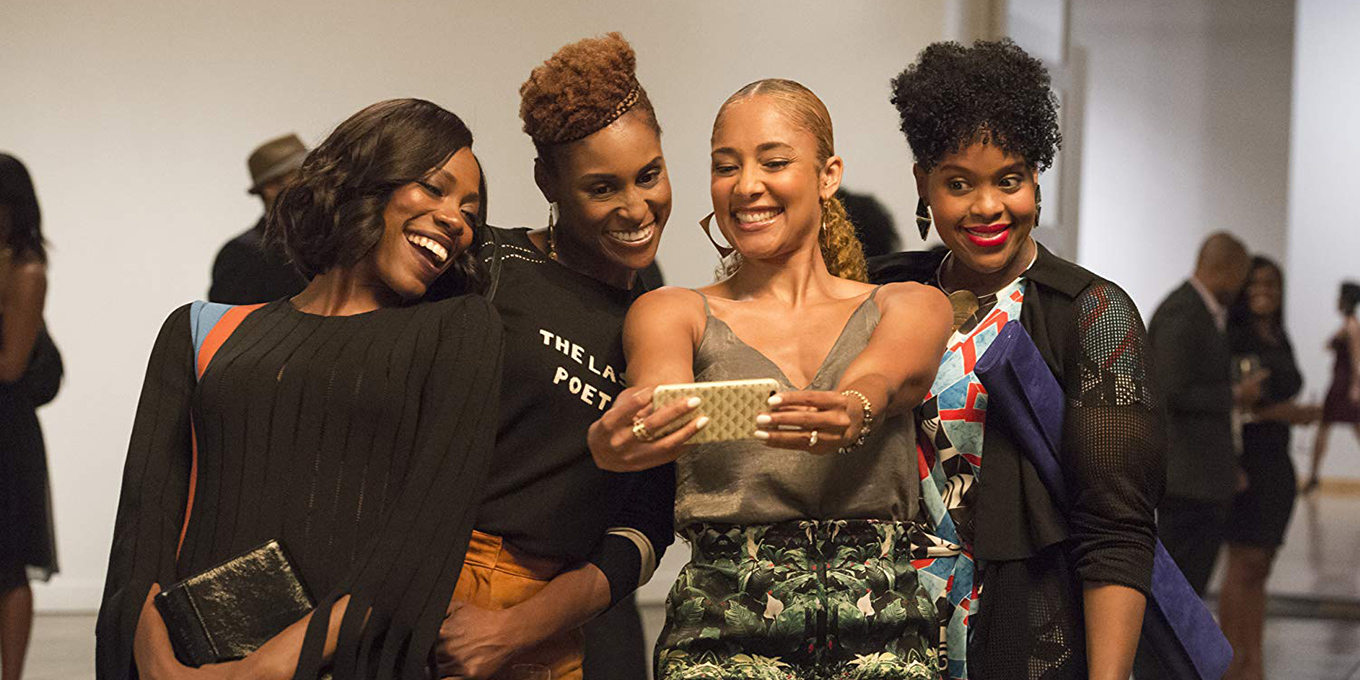 The critically-acclaimed HBO series returns on April 12 and it looks like viewers are in for a treat. The beloved “positive self-talk in the mirror” motif makes an appearance in the trailer, as Rae raps in various outfits. It’s delightful, if we say so ourselves.

Rae had sparked conversation earlier this week when announcing Oscar nominations. She (rightly) drew attention to the lack of female Best Director nominees, saying, “Congratulations to those men” after announcing the all-male list of nominees. She told Variety: “I think the Academy needs to do better. I’m kind of tired of having the same conversation. Every year it’s something. For me, it’s just pointing it out when I see it, but I don’t want to get too worked up about it.”

According to Variety, Kerry Washington has directed an episode of Insecure season four after shadowing on set during season two. Rae told Variety that, “Kerry challenged all of us to try different things and you see on-screen that we’re all better for it.”

Rae explained to the publication that the fourth season will feature lots of character development, without sacrificing the comedic charm that drew audiences in from the start. A big theme will be “fallout that happens when you’re turning 30 – the relationships, the friendships you have to work at in a different way,” Rae said.

Check out the trailer below.

Read more:
Issa Rae on Sidestepping Gatekeepers and Doing the Most
Issa Rae on the art of work-life balance
The 2020 Oscar Nominations Are Here

Another Canadian Is Joining the Marvel Universe

Harry Styles Is Coming Back to the Big Screen

What's On Our Pop Culture Radar This October

From digital art galleries to limited-edition jackets, here is everything ELLE Canada editors are excited about this month.

Another Canadian Is Joining the Marvel Universe

Harry Styles Is Coming Back to the Big Screen