Here’s What Went Down at the 2019 Critics’ Choice Awards

And the winners are... 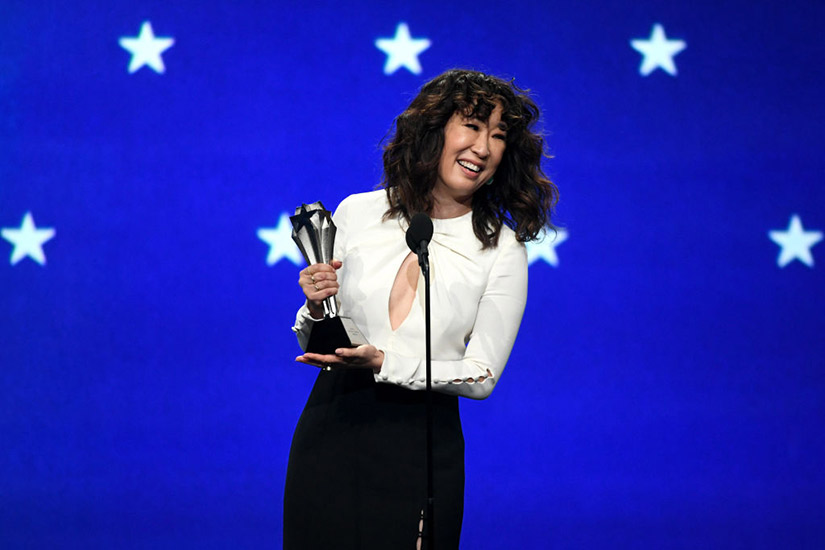 Roma, The Americans and The Marvelous Mrs. Maisel were the big winners at the 2019 Critics’ Choice Awards.

Netflix’s Oscar front runner, the intimate foreign-language film Roma, went home with four awards, including best picture and best director for Alfonso Cuarón. Maisel and The Americans each walked away with three trophies, dominating their respective comedy and drama categories on the TV side of the awards.

Last night’s show even included ties in two categories: A Star Is Born star Lady Gaga (who also won best song for “Shallow”) and Glenn Close (The Wife) shared the win for best actress, while Amy Adams and Patricia Arquette both accepted lead actress in a limited series or TV movie awards (for Sharp Objects and Escape at Dannemora).

Erstwhile star of The Crown, Claire Foy, also received the third annual #SeeHer Award (previously won by Viola Davis and Gal Gadot), honouring her portrayal of complex female characters (such as Janet Armstrong in First Man). “I accept this award as an encouragement to myself to be brave enough to face and see myself, and by doing, hopefully, I can understand and see others, and ultimately I can help others to see themselves,” she said.

You can read the full list of winners here.