Riverdale's Hayley Law is the happiest workaholic we know. 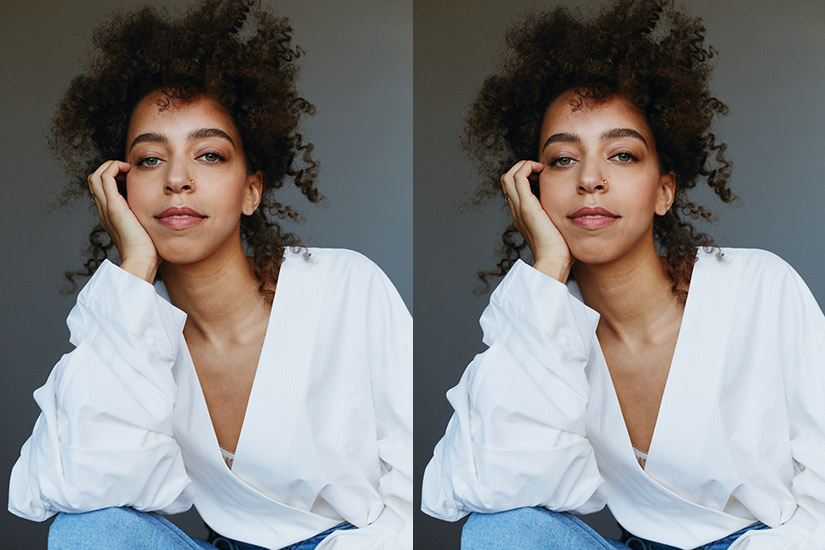 If we ever complain about being too busy, remind us about actress Hayley Law’s schedule. The Vancity native, 25, has been in the biz for two years and already has two TV shows (notably, she plays Valerie on Riverdale), two movies and a music career on her resumé. When we spoke, Law had just wrapped the fantasy film Spontaneous. After bidding farewell to the crew, she also made sure to say bye to…craft services? “I did a little drive-through,” she says. “I’d never had devilled eggs before, and they are so good.” Here, we recap the first chapter of Law’s career.

JILL OF ALL TRADES  Before making the leap to acting, Law “literally worked everywhere.” “There was a running joke when we were shooting Riverdale. Whenever we went for dinner, they’d ask, ‘Hayley, do you work here? Have you worked here?’ But the weirdest job I had was working at a deli. It was so not my thing.”

SECOND TIME’S A CHARM  Aside from a McDonald’s commercial, Riverdale was the first acting job Law ever booked. “I was surprised. I thought it was only a two-episode thing, and they were like, ‘No, this is the real deal.’”

The #Riverdale squad returns Wednesday, October 11 on The CW.

NETFLIX STAR  Shortly after, she won the role of Lizzie Elliot on the sci-fi series Altered Carbon. (No spoilers—just watch it.) One of the best parts, she says, was working with showrunner Laeta Kalogridis. “[When I work with female producers and directors], as soon as I step on-set, there’s an instant ‘Hell ya’ connection.”

SIDE HUSTLE  She also released an album, Hayleau, in 2016 and has been working on a follow-up to the synth-y R&B EP.

After the long long delay… MY NEW SINGLE IS OUT. “C SIDE” ready for listen on all your streaming sources. SoundCloud, Apple Music, google play, Spotify, tidal. Go go go ~ produced by @n.d.t.sound WOOOO #Cside