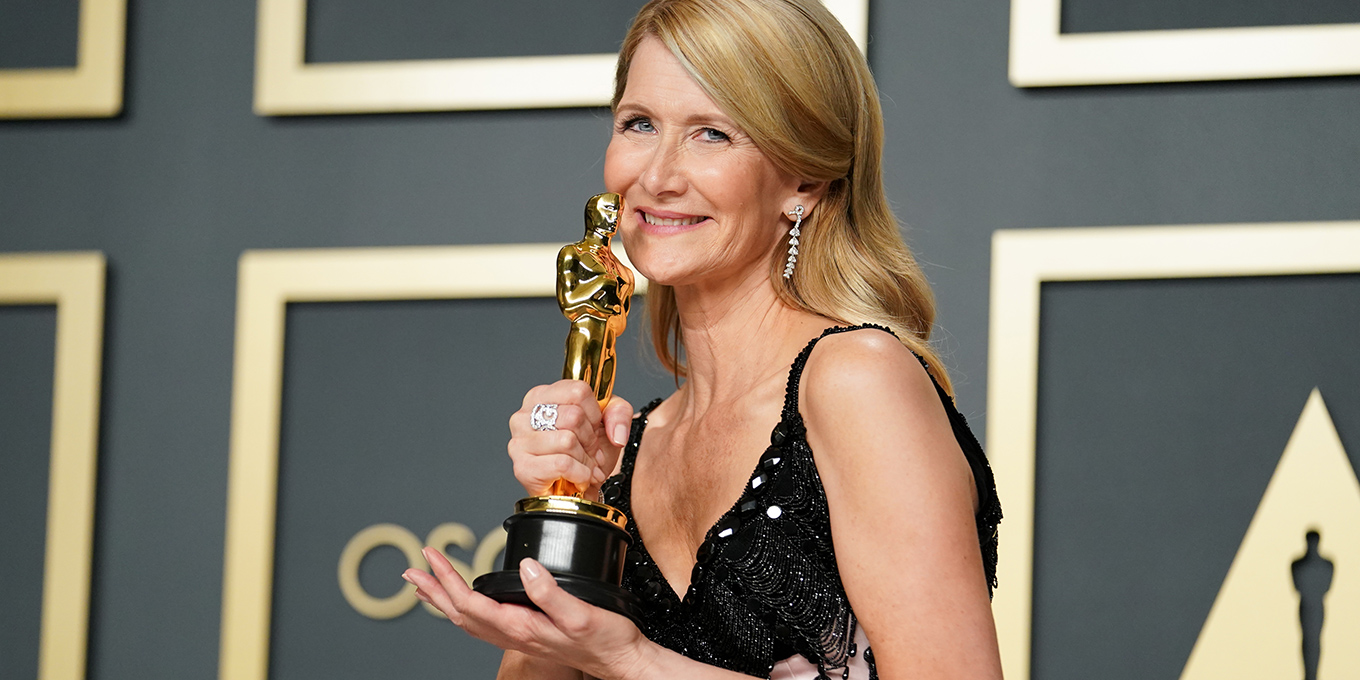 What a weekend for Laura Dern. She’s spending her last day as a 52-year-old glowing from her first Academy Award win and recovering from an otherworldly tribute that took place yesterday at the Independent Spirit Awards.

Did this…really happen? Thank you @GMCLA @filmindependent and @JTfirstman for making me realize how much I need a choir to go everywhere with me! 🤯♥️ #SpiritAwards2020 pic.twitter.com/OKu7euUCPx

“I need a choir to go everywhere with me!” she tweeted. She is turning 53 tomorrow, in case anyone is looking to get her a gift. Watch the full performance from the Independent Spirit Awards below.