Going to a dark place with rising star Narges Rashidi 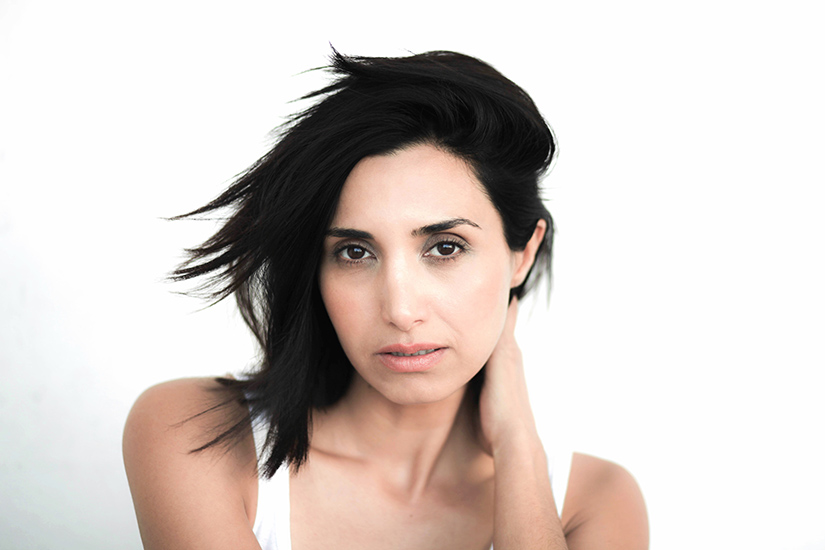 Remember this come Oscar-pool time: The Iranian film Under the Shadow is a front-runner for the Best Foreign Language Film award, and the fact that it has already been selected by the United Kingdom as its entry for that category is largely due to a critically lauded performance by one woman: Narges Rashidi.

Rashidi plays a woman beset by evil spirits, the haunting going down during the Iran-Iraq war, and while, yes, that sounds like a horror movie, the 36-year-old hopes you don’t dismiss it as “just” that.

“It works on so many levels and is written so smartly that it would be a shame to just call it a horror film,” she pleads over the phone from a cab in New York. She’s visiting from Berlin and doing rounds for the film’s limited theatrical release. (Netflix bought the streaming rights for it; it should drop there this winter.)

The actress—who’s kind of a big deal on the indie scene in Europe—was born in Iran and lived there as a child during the war in which this film is set. “My parents protected me, so I didn’t really see all of the horrors,” she says. “I do remember waking up in my mother’s lap and hearing noises, and she would say ‘Oh, it’s just some bombs; go to sleep.’”

Rashidi later moved to Germany and says she worked so hard on building a new life for herself that she buried a lot of who she’d been in Iran. “I totally forgot where I came from. Doing this movie was cathartic. I got to dig so much deeper into that time.”

If you’re wondering how to pronounce her name, it’s a soft “g” and the emphasis is on the last syllable. “It means ‘daf-fodil,’” she says after patiently coaching us through a few bungled “Nargeez? Nargas? Narjays?” “I was born on the first day of spring, and I was supposed to be called something even harder to pronounce!” she says. “But my mother’s father came to her in a dream—he’d passed away—and told her that my name had to be Narges.”