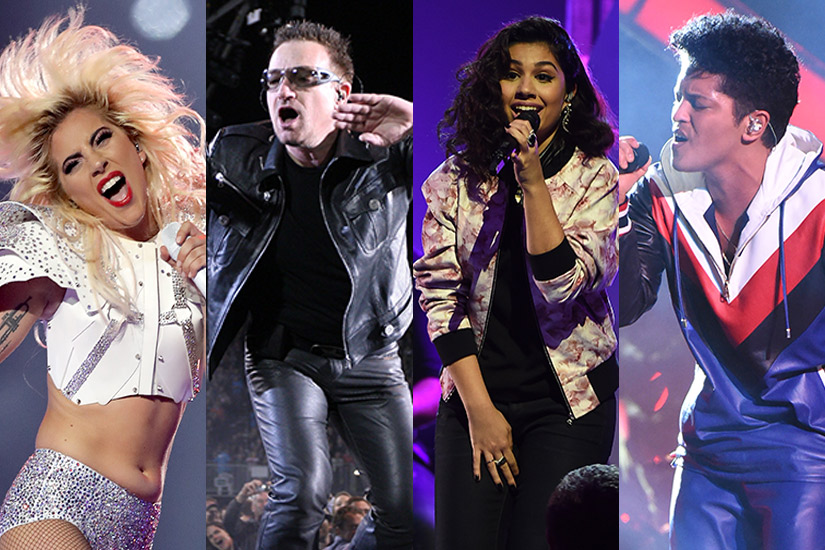 For the first time in fifteen years, the Grammys are making a return to the Big Apple.  The 60th annual awards ceremony will be held at Madison Square Garden on Sunday, January 28.

The Late Late Show funnyman James Corden will be hosting for a second year in a row.

With eight award nominations, Jay-Z reigns above the rest.  He can just pile these trophies on to the 21 Grammy wins already under his belt. Close behind Hova is Kendrick Lamar with seven noms, followed by Bruno Mars with six.  Not trailing far, Childish Gambino, Khalid, SZA and No I.D. all have five nods respectively. Check out the full list of nominees here.

From @LuisFonsi, @BrunoMars, @SZA, and @ChildishGambino to @Rapsody, @LadyGaga, @iamcardib, and @TaylorSwift, we’ve sliced and diced the 84 categories to bring you 6️⃣0️⃣ quick facts about the 60th #GRAMMYs nominee class! Swipe ⬆️ on our story to catch up on all the important storylines ahead Music’s Biggest Night at @thegarden! ?

The Grammy Awards will pay tribute to victims of gun violence and terrorism during live music events with a special performance featuring country artists, Brother Osborne, Eric Church and Maren Moris. The three had appeared at the Route 91 Harvest Festival in Las Vegas last October, where 51 people were killed and over 500 more injured – marking the site of the deadliest mass shooting in American history.

There will also be a special Broadway tribute honouring the music of Andrew Lloyd Webber and Leonard Bernstein.

With a slew of changes to the rules governing the awards, the proof is in the pudding with the nominations. In the Academy’s 60-year history, it’s the first time a white male isn’t nominated for Album of the Year.  Overall, this year’s nominees feature a lot more black representation.  With a lens on modernizing the nomination process with online voting, more younger voters and touring musicians have likely participated in the process. Among other changes, songwriters are now recognized in Album of the Year, and there is a Nominations Review Committee for the rap, contemporary instrumental and new age fields.  The hope is to help eliminate the popularity bias and ensure the best music and not most popular in the playground takes home the trophies.