Kristen Bell, Idina Menzel and Josh Gad give us the lowdown on the sequel. 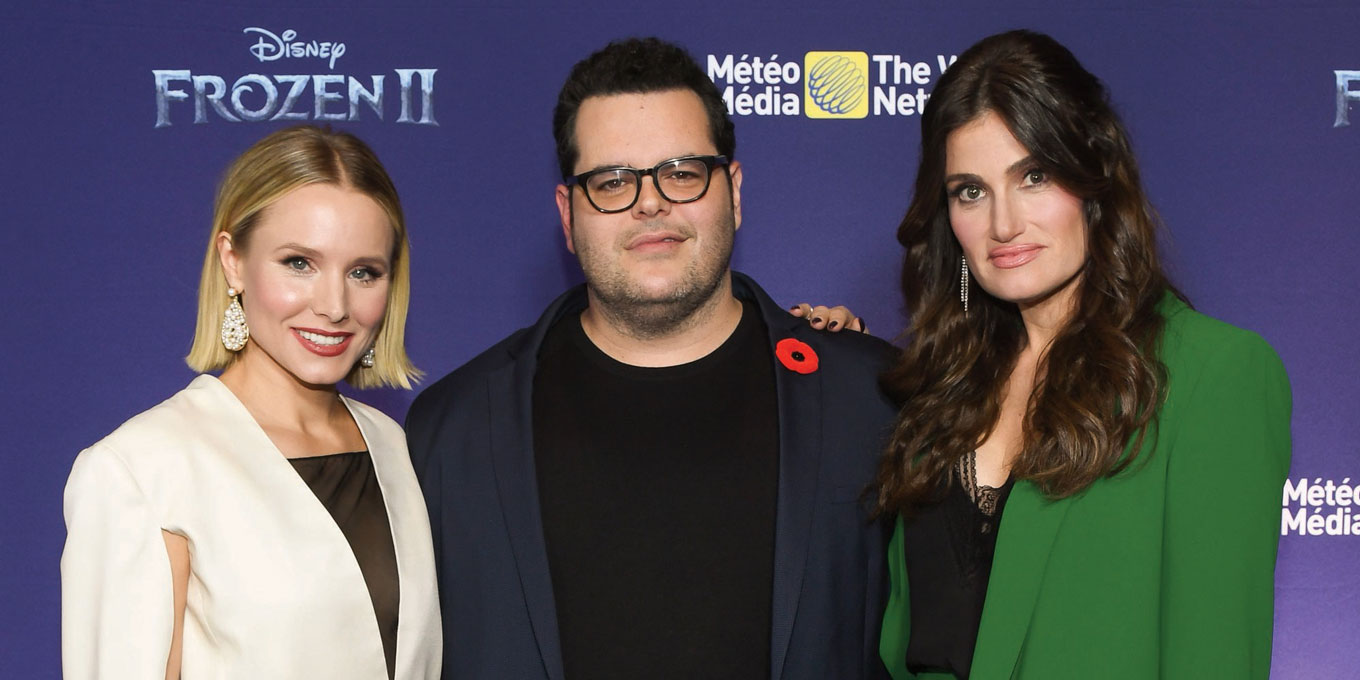 It’s been six years since we last heard from sisters Anna and Elsa in Disney’s Frozen, and since the film’s power ballad “Let It Go” won at both the Oscars and the Grammys. Disney’s Frozen 2, out in theatres on November 22, brings audiences back into the world of Arendelle – and beyond. What is the origin of Elsa’s powers? What happened to the girls’ parents? The highly-anticipated sequel promises to explore those mysteries and more as the beloved characters set out on a journey to save their kingdom.

We caught up with Kristen Bell (who voices Anna), Idina Menzel (who voices Elsa) and Josh Gad (who voices Olaf, the loveable snowman) while they were in Toronto. Here’s everything you need to know before watching Frozen 2. 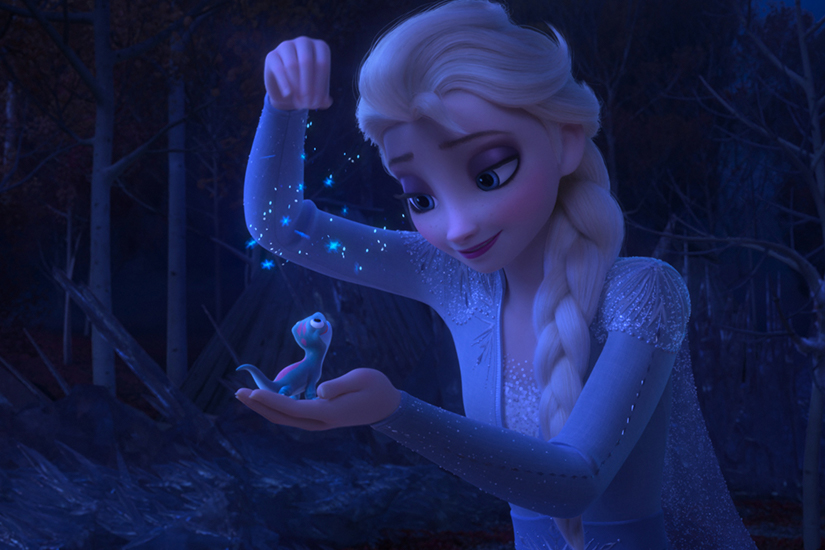 Idina Menzel: There’s two great songs, “Into the Unknown” and “Show Yourself”. [Robert Lopez and Kristen Anderson-Lopez] just write really well for all of us. When we have to go in and sing a new song of theirs, for me, it’s a really fun day. Often, we go back a couple of times because they’re hard on themselves and they keep working and working on it.

Kristen Bell: They write for our voices so each song is sort of tailored to us individually. It’s kind of amazing and a dream come true as a singer to have something tailored to your voice. They know your range and they know where your sweet spots are. 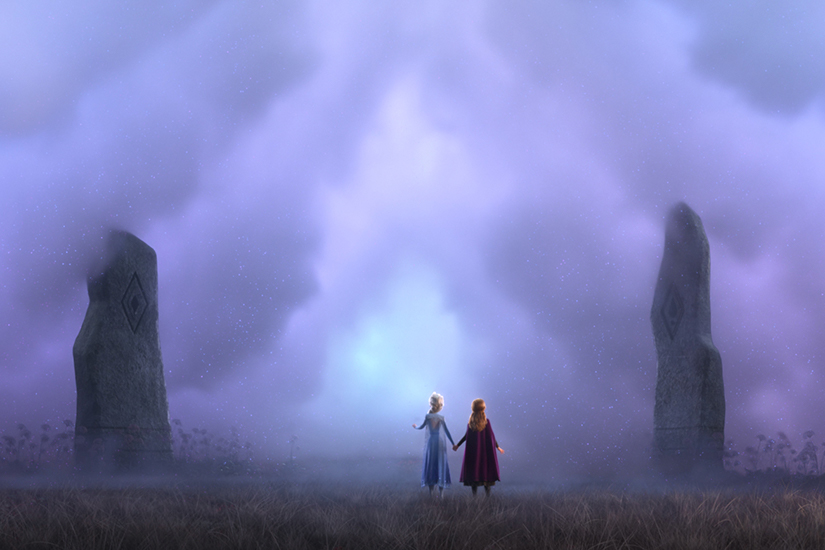 Many tears were shed during the making of the film.

Kristen Bell: I was put through the wringer in this one. There was a substantial portion of my recording where I was just snotty and crying. Hopefully, you hear a lot of that on screen because otherwise I just sobbed for nothing in that voice over room. It’s a very emotional journey for Anna and I.

Get ready for twists and turns.

Josh Gad: Some of the questions that are answered in this film are going to surprise our audience in a great way. What’s most exciting to me is that these characters are on a journey to self-discovery. It’s fraught with danger and has incredible emotional weight to it but it’s also a journey that’s extraordinarily entertaining. 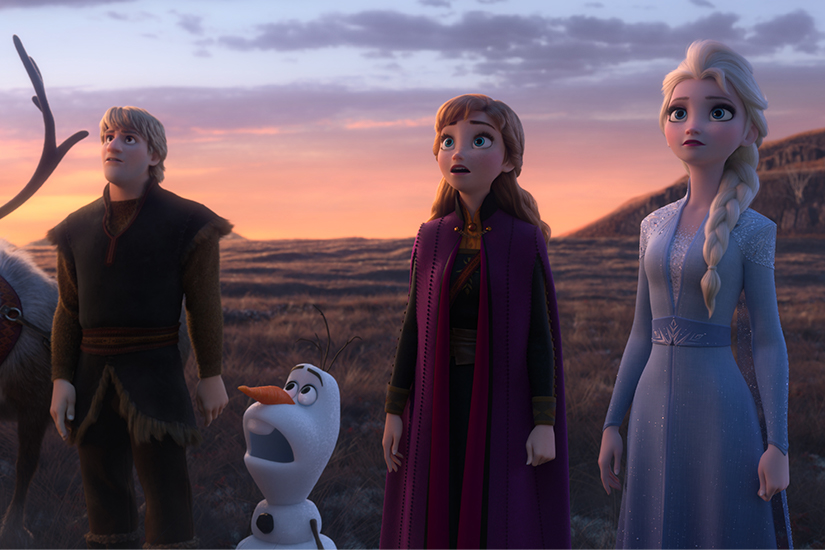 The characters’ storylines are inspired by the actors’ personal experiences.

Kristen Bell: I set down with [Jennifer Lee], our writer, before she started writing and she was picking my brain. I asked her to infuse my personal codependency, anxiety and depression into it. A lot of times, I don’t know how to do anything unless it’s for someone else. I have a hard time being alone and getting a match lit under my butt to do anything.

Your favourite talking snowman is growing up.

Josh Gad: In the first movie, Olaf was basically a newborn. He was the embodiment of child-like wonderment and innocence. In this movie, he has transitioned from toddler to child. The thing that has changed the most is he’s starting to question things. He understands more than he’s ever understood, and at the crux of his character’s journey in this film is a pivotal question – why do things have to change?