Here, we highlight the new titles arriving on Netflix Canada this May to help you decide what to watch. 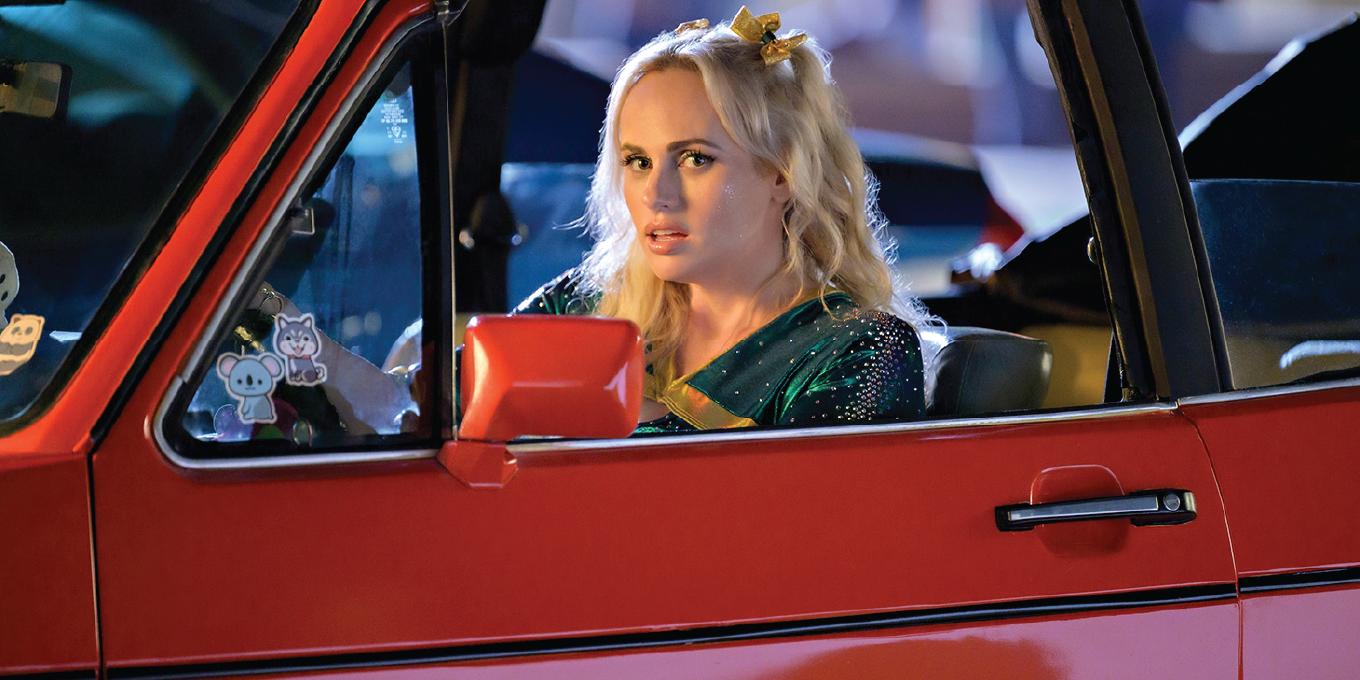 It’s impossible to keep up with the hours and hours worth of shows and movies that premiere every week. Here, we highlight the new titles arriving on Netflix Canada this April to help you decide what to watch.

The Circle, the hugely popular social media competition series in which contestants communicate only via screen and can choose to play themselves or “catfish” fellow players to win a cash prize, is back for another round, and according to the trailer, it will be the spiciest season yet. Promo for the new eps also seems to heavily tease the appearance of the Spice Girls—but given the premise of this show, I refuse to even consider the possibility until I see hard proof.

In Blood Sisters—Netflix’s first original Nollywood TV series—BFFs Sarah and Kemi are connected by a very dangerous secret: Sarah is seemingly engaged to the ideal man, but, in private, he’s controlling and abusive. When the groom goes missing, it sets off a chain of revealing and unexpected events that force the two friends to go on the run.

Is it even a Mike Myers project if the Canadian screen icon isn’t playing multiple characters in various over-the-top costumes? Find that and more goofy shenanigans in his latest, The Pentaverate, about a Canadian journalist who finds himself caught up in the middle of a secret (and super weird) society of five men who purport to influence global events for the greater good.

Based on very true and historically significant events, Operation Mincemeat follows two British intelligence officers as they scheme up a risk, hard-to-believe plan to trick the Nazis and shape the course of the Second World War. Now, I don’t mean to minimize those efforts, but here’s what’s really important to me about this movie: It brings together stars Colin Firth and Matthew Macfadyen, both of whom once portrayed Mr. Darcy in different Pride and Prejudice adaptations.

For many people, getting involved with a major beauty brand would be a dream come true. But for the enigmatic protagonist who embeds herself in the powerful family behind one global empire in South African series Savage Beauty, there’s much more than meets the eye when it comes to her greater ambitions—mainly that she’s after revenge for things that went down in her tragic past.

Are you ready for more fabulous, drama-filled spectacle? Bling Empire and its cast of L.A.’s extraordinarily wealthy people have returned with the promise of new romance, tested friendships, unbeatable style and…social warfare? And, of course, there’s also newcomer Dorothy Wang, who arrives to shake things up even further.

To me, being a teen cheerleader who is injured in a stunt, ending up in a coma for 20 years, then waking up as a 37 year old adult who becomes determined to live out her unfilled high school dreams (a.k.a. Being crowned prom queen) sounds like a horror movie. Instead, Senior Year turns it into a comedy starring Rebel Wilson. Let us hope we get to see her discover the glories of TikTok for the first time.

Mexican thriller Who Killed Sara dominated Netflix’s Top 10 when its first two seasons dropped last year. The third—and final—season of the show picks up with a shocking discovery: Álex, who has been trying to figure out how his sister (the titular Sara) died, realizes her body isn’t in her grave. His search for answers is renewed with even greater urgency and a shocking prospect: What if Sara has been alive this entire time?

In an effort to woo a major potential client, a driven American wine-company exec travels to Australia and commits to working as a ranch hand alongside a very handsome local in order to learn more about the family-run business in the new Victoria Justice-led flick A Perfect Pairing. Sounds like the perfect setup for a rom-com to me.

It has been a long time since we last had new episodes of Stranger Things, so we’re just going to ignore the fact that the young cast members are all considerably taller than their characters used to be. Split into two parts, season four picks up six months after the end of the big, destructive season 3 battle in the mall, with the now separated friends having to navigate the complexities of high school away from each other. But, this is Hawkins, and things don’t stay peaceful (or normal) for long, and soon there’s an even bigger supernatural threat Eleven and co. have to face.

Everything Else Coming to Netflix Canada in May 2022

Diary of a Mad Black Woman

Octonauts: Above & Beyond: Season 2 (Netflix Family)

Along for the Ride (Netflix Film)

The Sound of Magic (Netflix Series)

Servant of the People: Season 2-3

Vampire in the Garden (Netflix Anime)

The Boss Baby: Back in the Crib (Netflix Family)

Wrong Side of the Tracks (Netflix Series)