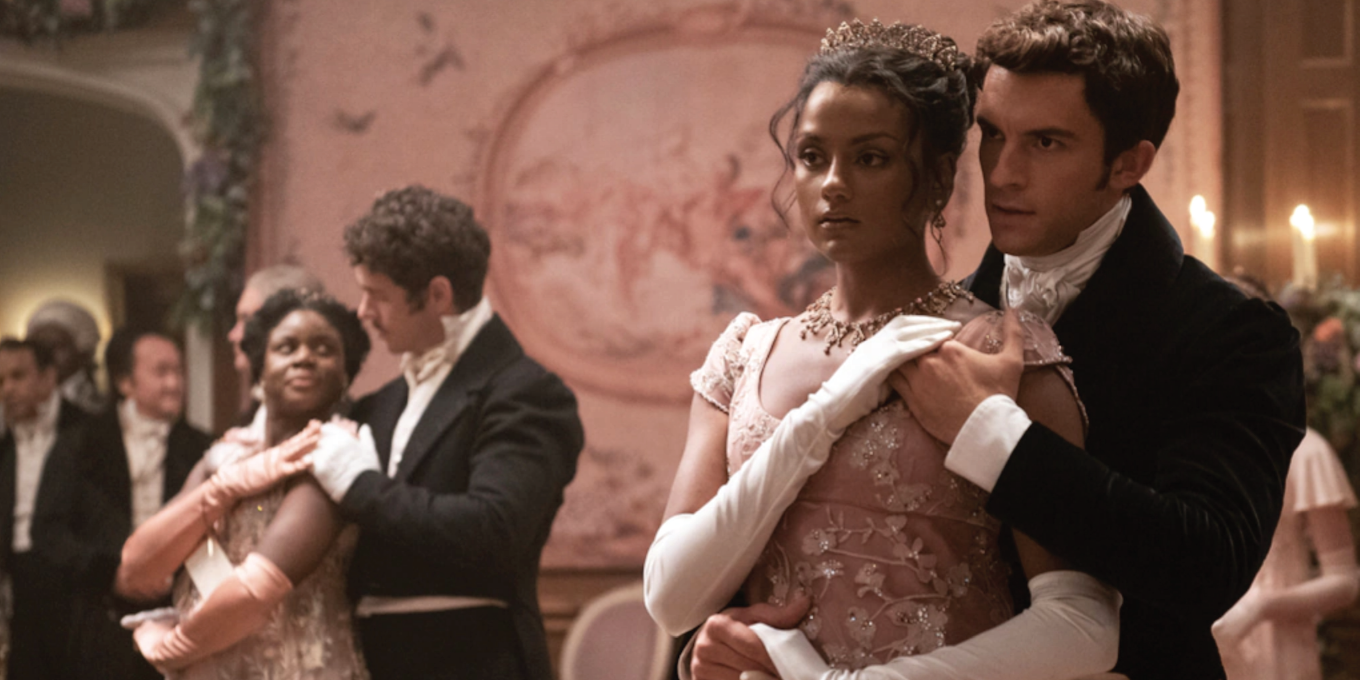 It’s impossible to keep up with the hours and hours worth of shows and movies that premiere every week. Here, we highlight the new titles arriving on Netflix Canada this March to help you decide what to watch.

I hate most love triangles—unless said love triangle involves Renée Zellweger, Colin Firth and Hugh Grant in Bridget Jones’s Diary, of course. The pitch-perfect British romcom follows the charming and endlessly affable Bridget (Zellweger), an unlucky-in-love 30-something woman who starts journalling to better organize her thoughts and wishes for her career, relationships and life. Enter her unbearably handsome, not quite trustworthy boss Daniel (Grant) and the alluring yet unapproachable Mark (Firth), who both begin vying for Bridget’s affection.

Toni Collette can do pretty much anything on-screen, which makes the fact that she’s leading a mysterious new crime thriller—arguably the genre of the moment—very exciting. Adapted from Karin Slaughter’s 2018 novel, Pieces of Her follows Laura (Collette) and her daughter Andrea (Bella Heathcote), who inadvertently become involved in a shooting at a local diner. But that tragedy is just the start, as dangerous figures from Laura’s past start showing up in their small town, leaving Andrea with many questions about who her mother really is.

Okay, yes, The Adam Project is this big, enchanting movie in which Ryan Reynolds stars as a time-travelling fighter pilot who must team up with his 12-year-old self to save the future. But, more importantly, the movie also stars Jennifer Garner and Mark Ruffalo as a married couple, reuniting the duo on-screen for the first time since 2004’s seminal rom-com 13 Going on 30, and that’s what really matters to me.

American comedian Catherine Cohen has won fans for her very funny, very real sense of humour—which she shares on stage not only via jokes, but through comedic cabaret-style original songs. Now, she’s sharing her fan favourite show, Catherine Cohen: The Twist…? She’s Gorgeous, to our screens with her very first Netflix comedy special, during which she’ll croon about and poke fun at dating as a millennial, body image and more. Prepare to leave with at least one of her songs stuck in your head, because they are legitimate bops.

Lady Whistledown devotees know that Bridgerton fans have been burning (IYKYK) for the second season of the steamy Shondaland hit since its first debuted in 2020, and now the wait is finally over. And while dreamy duke Simon Basset (and star Regé-Jean Page) have departed the series, there’s still plenty of romance to be found. Season two follows eldest Bridgerton sibling Anthony (Jonathan Bailey), who has finally decided it’s time to marry. He sets his sight on a lovely, Queen-approved newcomer to the ‘Ton, Edwina Sharma (Charithra Chandran), but can’t seem to keep away from her stubborn, protective older sister Kate (Simone Ashley).

Once Upon a Time… Happily Never After

I’ll be honest: based on the trailer alone, I have no clue what is really going on in Once Upon a Time…Happily Never After. But the Spanish series, about a couple who’s been forced to separate must break a spell on a town that prevents anyone from falling in love in order to reunite, looks like it’s going to be quirky, romantic and a lot of fun. Oh, and it’s also a musical. Sign me up.

I’m always ready to sing the praises of George Miller’s Mad Max: Fury Road, which is an absolute masterpiece. The post-apocalyptic action flick follows the badass Imperator Furiosa (Charlize Theron), who teams up with quiet and mysterious Max Rockatansky (Tom Hardy) to help a group of women (that includes Zoe Kravitz and Riley Keough) escape from their tyrannical warlord husband. It’s a movie you’ll never get tired of watching.

Emily in Paris meets Friday Night Lights’ Landry Clarke…sort of. New thriller Windfall stars Lily Collins and Jesse Plemons as an incredibly wealthy couple who take a last-minute trip to their isolated vacation home. But when they arrive, they find a man (Jason Segel) already there, planning on burglarizing them. Presented with a complicated situation, the man decides to hold them hostage instead, leading to a very high-stakes getaway.

The Wedding Year is a cute rom-com about L.A. photographer Mara (Sarah Hyland), a commitment-resistant woman who gets invited to seven weddings in the year, forcing her to make some big decisions about her life and relationship with her new boyfriend Jake (Tyler James Williams). It’s a pleasant enough way to spend 90 minutes, but mostly I’m including it on this list in an effort for more people to be charmed by Williams as a romantic lead, and follow him over to the excellent new sitcom Abbott Elementary. It’s a win/win, really.

If you’re planning a girls’ trip, maybe wait a little while to watch The Weekend Away. Based on Sarah Alderson’s book of the same name, the thriller follows Beth (Leighton Meester), who was supposed to enjoy a relaxing vacation in Croatia with her BFF Kate (Christina Wolfe). But when Kate goes missing, an implicated-Beth races to find out what really happened before it’s too late.

Everything else coming to Netflix Canada in March 2022

The Guardians of Justice (Netflix Series)

Fear and Loathing in Las Vegas

Girl with a Pearl Earring

Against The Ice (Netflix Film)

He-Man and the Masters of the Universe: Season 2 (Netflix Family)

The Weekend Away (Netflix Film)

Pieces of Her (Netflix Series)

Love, Life & Everything in Between (Netflix Series)

Once Upon a Time… Happily Never After (Netflix Series)

Adam by Eve: A live in Animation (Netflix Anime)

Is It Cake? (Netflix Series)

The Principles of Pleasure (Netflix Documentary)

Trust No One: The Hunt for the Crypto King (Netflix Documentary)

A Walk Among the Tombstones