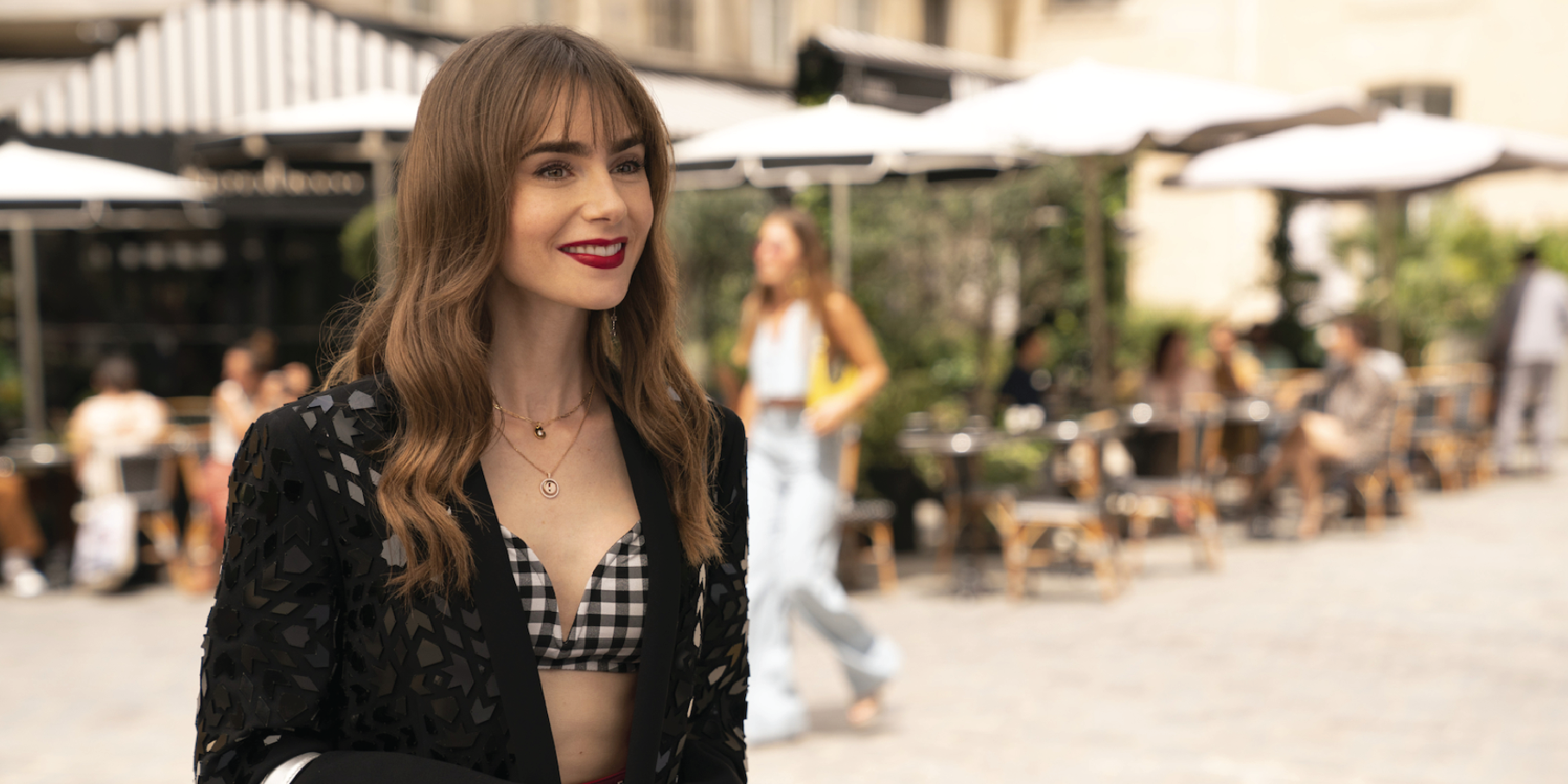 Sure, the fact that Firefly Lane—which is based on Kristin Hannah’s novel of the same name—is told simultaneously in different timelines makes it more convoluted than it needs to be, but we can’t take the big-hearted shows about the profound friendship between two women for granted on the rare occasions they come our way. Plus, I am expecting this second and final season to answer what on earth happened between seemingly inseparable BFFs Kate (Sarah Chalke) and Tully (Katherine Heigl) that has put their 30-year friendship at risk in the present day.

Emma Corrin finally takes centre stage in this latest adaptation of the infamous Lady Chatterley’s Lover. Corrin stars as the titular Lady Connie Chatterley, an aristocratic woman in an unhappy marriage who starts a steamy affair with gamekeeper Oliver (Jack O’Connell) and finds herself in the middle of a sexual awakening. It isn’t long before the couple falls in love, and Connie must decide if she will follow her heart of societal expectations.

If you can’t get enough of Aubrey Plaza’s fabulous turn on The White Lotus, you’re going to want to check out the actress in (the very different) thriller Emily the Criminal. The flick follows an out-of-work college grad who gets wrapped up in a credit card scam. Desperate to pay off her loans, she gets more and more involved in the con and starts putting everything at risk.

‘Tis the season…for romance? South Korean dating reality series Single’s Inferno is back for another round, with a new group of anonymous singles left “stranded” on a remote island to fend for themselves (sort of) looking for love, while hoping to make successful matches in order to go on lavish dates at a luxury hotel.

Peter Kavinsky…er, Noah Centineo is all grown up. The To All the Boys actor takes on the lead role in the much more grown up action series, The Recruit, starring as a young lawyer who starts a new job at the CIA. He soon gets tossed into the middle of high-stakes international politics when a former asset threatens to expose the nature of her work for the agency unless they agree to help her evade charges of a serious crime.

Bonnes nouvelles, mes amis: Emily in Paris is back for season three. It’s been a year since Emily (Lily Collins) arrived in the city of love and has been forced to rethink her life, career and relationships again and again. How is our girl feeling about all the change and drama that has come our way heading into these new episodes? Well, she’s given herself bangs, which…yikes.

Before there was Squid Game, there was Alice in Borderland, a Japanese thriller about a group of people who find themselves trapped in an abandoned version of Tokyo, where they are forced to compete in life-or-death games in order to survive. The hit series is now returning for a second season, in which the games are even deadlier as the characters attempt to make it back to the real world—or decide if making it out is even worth it.

Glass Onion: A Knives Out Mystery

I have not had more fun watching a movie in the last few years than I did watching the clever, funny and just-weird-enough Knives Out, so to say my expectations for the sequel, Glass Onion, are sky-high is an understatement. Luckily, writer-director Rian Johnson is back, as is Daniel Craig’s Detective Benoit Blanc and his eccentric accent. This time around, Benoit travels to Greece (yes, please) to solve a new murder among a different cast of outrageous characters. Kate Hudson, Janelle Monáe, Kathryn Hahn, Leslie Odom Jr., Edward Norton, Dave Bautista, Jessica Henwick and Madelyn Cline also star.

Like a lot of school-aged children, Matilda was among my favourite, most treasured books growing up. The classic story took on a new life as the award-winning Roald Dahl’s Matilda The Musical, which is the basis for this new movie. The story is the same: An extraordinary, precocious girl learns how to fight back against her terrible parents and tyrannical school principal, but now there’s…well, music (duh). Alisha Weir is Matilda, Lashana Lynch is Miss Honey and Emma Thompson is Miss Trunchbull.

Don DeLillo’s critically acclaimed novel White Noise—about a typical ‘80s American family whose lives are upended by a toxic black cloud that settles over their city—is considered by many to be unadaptable for the screen. That hasn’t stopped Oscar-nominated filmmaker Noah Baumbach from trying. Who knows if his attempt has actually worked, but with a cast that includes Adam Driver, Greta Gerwig and Don Cheadle, don’t you want to watch and find out?

Everything Else Coming to Netflix Canada in December 2022

13 Hours: The Secret Soldiers of Benghazi

How the Grinch Stole Christmas

The United States vs. Billie Holiday

The Right Kind of Wrong

Sebastian Maniscalco: Is It Me? (Netflix Comedy)

The Most Beautiful Flower (Netflix Series)

How to Ruin Christmas: The Baby Shower (Netflix Series)

I Believe in Santa (Netflix Film)

A Storm for Christmas (Netflix Series)

BARDO, False Chronicle of a Handful of Truths (Netflix Film)

Cook at all Costs (Netflix Series)

A Not So Merry Christmas (Netflix Film)

I AM A KILLER: Season 4 (Netflix Documentary)

7 Women and a Murder (Netflix Film)

A Night at the Kindergarten (Netflix Film)

Stuck with You (Netflix Film)

Those Who Wish Me Dead