EMMYS 2016: The best moments of the night 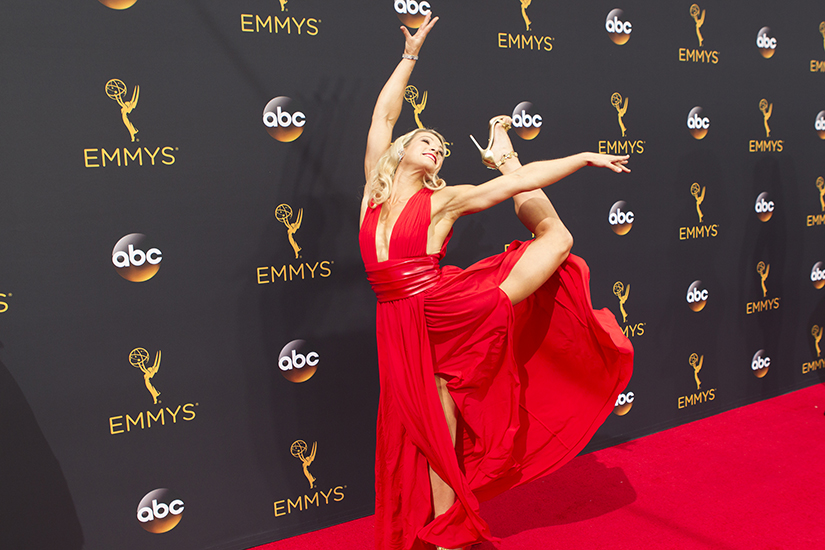 First, a disclaimer: The general consensus on this year’s Emmy Awards is that the annual TV lovefest was a bit of a snore—the expected candidates won big (GoT and Veep), and Jimmy Kimmel did a perfectly okay job of hosting. Still, there were a few stellar moments, and if you weren’t watching, here’s what you missed!

Everyone thought Viola Davis was a shoe-in for this one, but Canada’s very own player-of-a-million-different-characters took the Best Acrtress in a Dramatic series trophy.

This is a good news, bad news situation: Yes, Jill Soloway of Transparent and Susanne Bier of The Night Manager were recognised for their work behind the camera, but they were also the only women nominated for their respective awards, so…yay for progress of a sort?

3. This hero busting a move on the red carpet

Why simply smile and pose down the red carpet when you can arabesque, high kick and generally just show-off like stunt woman Jessie Graff did?

4. People vs OJ Simpson nabbing a bunch of awards

Maybe we’re biased here, but this FX based-on-a-true-story thriller was one of our top shows of the year, so it just made us happy to see them pick up some major hardware—most importantly the ‘grand prize’ of Best Limited Series.

5. Jimmy Kimmel handing out snacks to the hungry celebs

Thanks to Ellen Degeneres ordering pizza for her crowd at the Oscars many moons ago, hosts feeding the stars in their audience at awards show is a time honoured tradition, and Kimmel’s brown-bagged addition to the genre is a nice one. 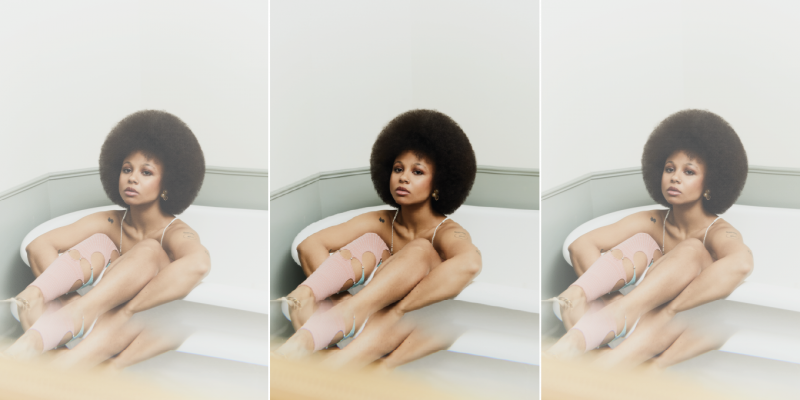