In a decade that saw too many shows launch to possibly count, which came out on top? 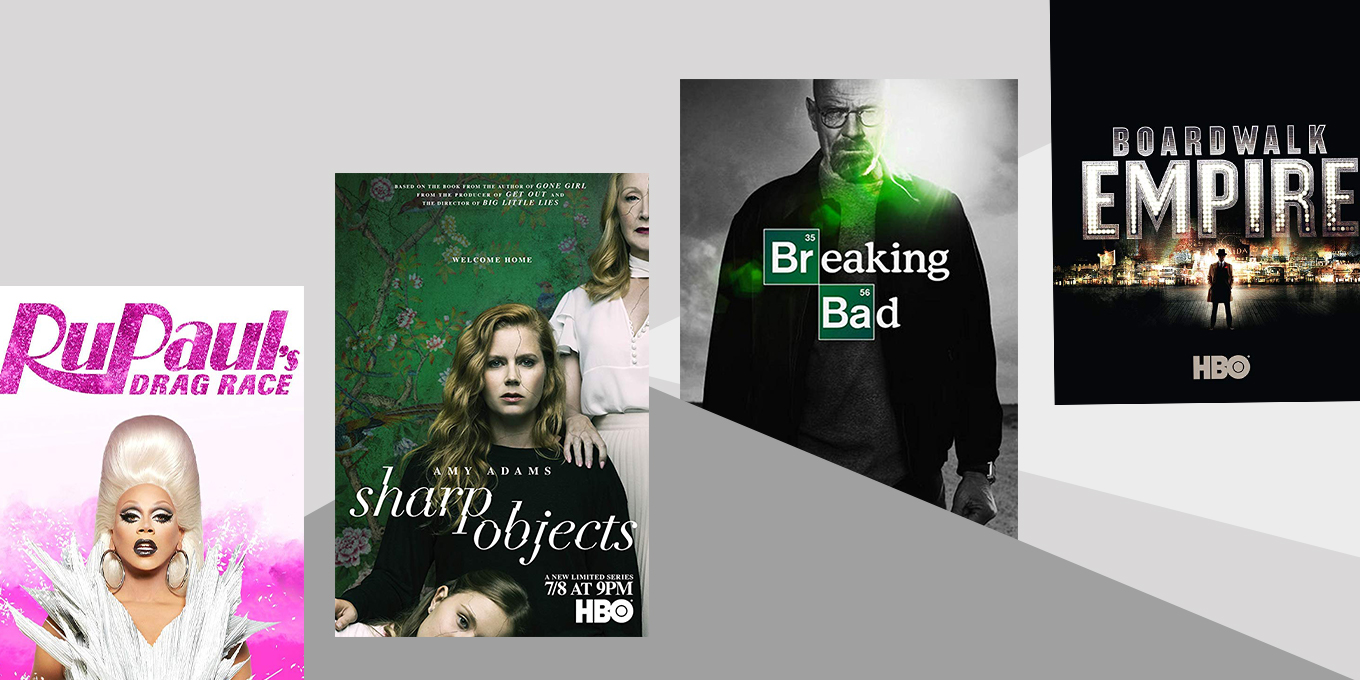 “This show, which is a hybrid between America’s Next Top Model, Project Runway and American Idol, brought the art of drag from the ball scene to mainstream. What these queens can do is truly inspiring and we are all L.I.V.I.N.G.!” – Jed Tallo, art director

“Few shows in my lifetime incited a level of obsession as intense as this one did. Witnessing Walter White’s descent from meek, high school chemistry teacher to meth kingpin was a thrilling, fascinating ride and was accompanied by too many amazing secondary characters to mention. I also love a show that makes me stressed. (*Yes I know it premiered in 2008*)” – Lesa Hannah, beauty director

“You may think it’s over-the-top to call a mere season of television transcendent. In the case of Fleabag‘s second pitch-perfect season, it’s not.” – Patricia Karounos, associate editor

“This Japanese reality show is a cult favourite for a reason with its endearing cast members, wholesome drama and wickedly funny panel of commentators.” – Erica Ngao, fashion editorial movie

“While technically this started airing in 2009, I think it merits a mention. The Paul Rudd-co-created series – featuring a super-strong comedic cast, including Adam Scott, Martin Starr, Lizzy Caplan and Jane Lynch – about a team of caterers/wannabe actors in L.A. is brilliantly funny, smart, insightful and just a damn delight.” – Ciara Rickard, copy editor

“Gripping, eerie and twisted, I don’t think I’ve ever finished a show as quickly as this miniseries.” – Christina Tourloukis, editorial assistant

“As someone who staunchly believes that The Sopranos is the best TV drama ever made, Boardwalk Empire satisfied my thirst for well-written crime boss stories. The added edge of its prohibition-era setting kept me hooked throughout and seriously devastated upon its finale.” – Melissa Perdigao, beauty editorial assistant

“Words truly can’t express the utter joy I felt watching Maya Erskine and Anna Konkle’s original Hulu series earlier this year. To those who are worried about watching it because it seems ‘cringey’ and ‘awkward’ – you made it through middle school already. And I promise that watching 30-year-old women play middle school students can only have a positive impact.” – Hannah Ziegler, digital editorial assistant