The movies that made an impression on us this decade – and maybe caused a few office arguments. 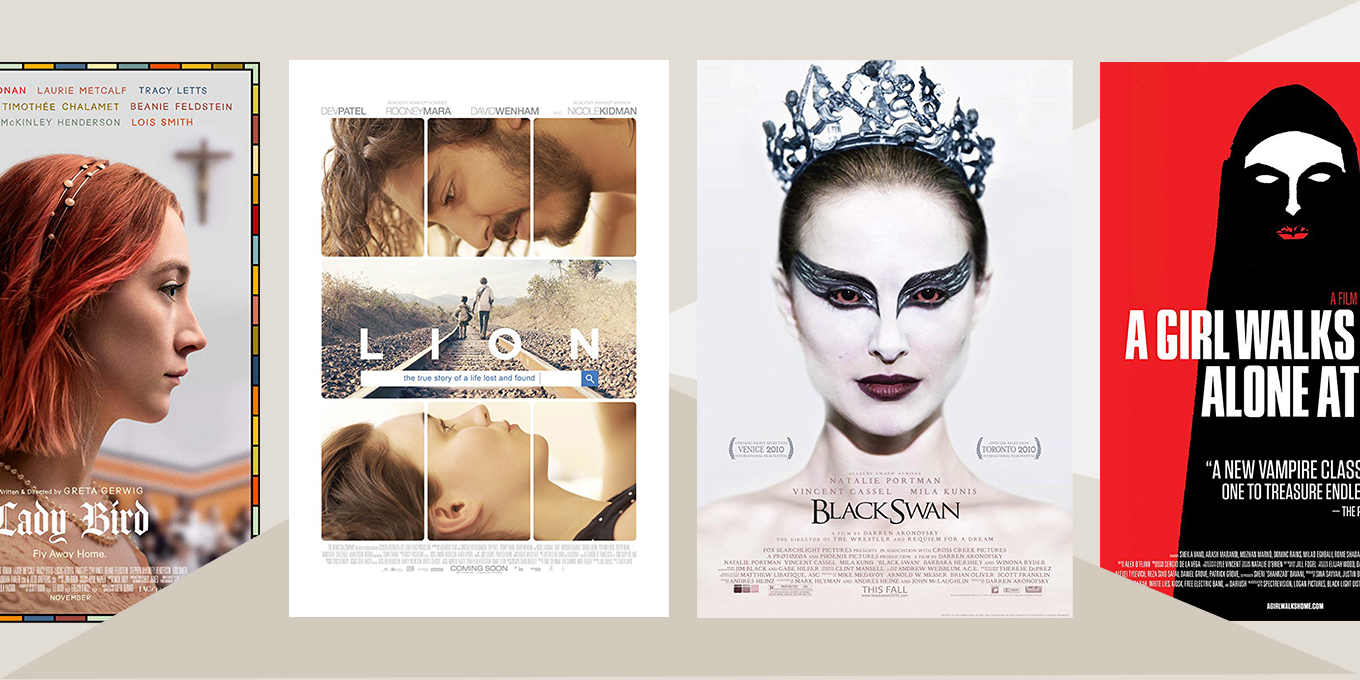 “I had to disqualify The Social Network because I hate Justin Timberlake so much, as well as Moonlight because Mahershala Ali is gone by the first act. So I’m giving this to Drive, because I remember how it made me feel seeing it for the first time. (That soundtrack! That satin scorpion jacket!). Also, Bryan Cranston is in it, which brings me to my favourite TV show of the decade.” – Lesa Hannah, beauty director

“Every single person involved in this Facebook origin story is at the top of their game. (Screenwriter Aaron Sorkin, tragically, has not been anywhere near as good since, and it’s the only time a Justin Timberlake performance has ever worked in a movie.) It’s compulsively watchable, and no other movie has remained as relevant as The Social Network has throughout the decade.” – Patricia Karounos, associate editor

“I was majorly stressed for every minute of this Oscar-winning documentary on rock climber Alex Honnold’s attempt to complete the first free solo climb of El Capitan in Yosemite National Park, but it was worth it. In addition to the adrenaline of the subject matter and breathtaking cinematography, I really loved the time that the film devoted to its production process and discussion of the ethical challenges.” – Erica Ngao, fashion editorial assistant

“When I saw this movie with two friends, we all turned to each other at the end and said “When did Dev Patel get HOT?!” But that’s not why I loved it. The heart-wrenching tale about a little boy who gets separated from his family leaves you feeling torn knowing that this incredibly sad thing that happened led to him having more privilege and opportunity in life. It’s absorbing and beautiful and the fact that it’s a true story draws you in even more.” – Ciara Rickard, copy editor

“It’s the coming-of-age story I wish I’d seen while I was in high school.” – Christina Tourloukis, editorial assistant

“A romance-slash-arthouse horror film featuring a badass skateboarding vampire that preys on trash men in a grungy Iranian village? Here for it. Beyond how utterly original this film is, it’s super stylishly shot and has wicked soundtrack. A+” – Melissa Perdigao, beauty editorial assistant

“I can’t put myself through watching the 86-minute masterpiece that is “Frances Ha” again, only because, emotionally, it cuts deep. Luckily I’ve watched it several times, so it’s ingrained forever in my mind. Like many others, this was my intro to Greta Gerwig and I’ve been hooked ever since. The power of her character going to Paris for a weekend to prove a point, the charming ‘Ahoy, sexy!’ greeting – it’s all brilliant.” – Hannah Ziegler, digital editorial assistant