Did your favourite show get an Emmy nomination? 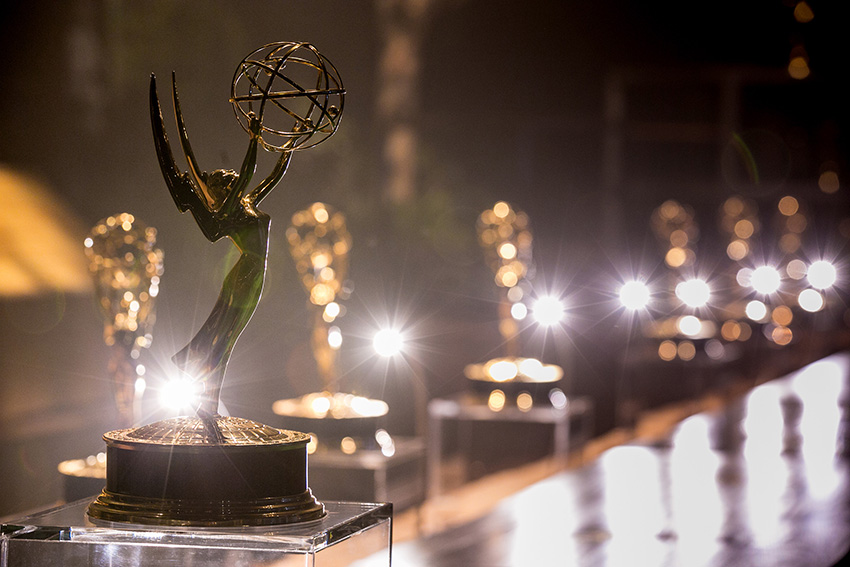 The list of Emmy nominations for 2017 are hot off the press! And if you’re a fan of Westworld, The Crown and Saturday Night Live, you’re going to be pleased.

Also making a strong showing were Netflix’s Stranger Things and Ryan Murphy’s “Feud”, with both shows receiving a total of 18. Fan favourites like “Big Little Lies”, “The Crown”, “This Is Us” and the “The Handmaid’s Tale” all received “best series” nominations in their respective categories.

We could go on and on—Viola Davis! Millie Bobbie Brown? Diners, Drive Ins and Dives?!—but what you really need to do is scan this list, note down everything you haven’t seen, and get watching. You have until September, when the awards take place in LA.