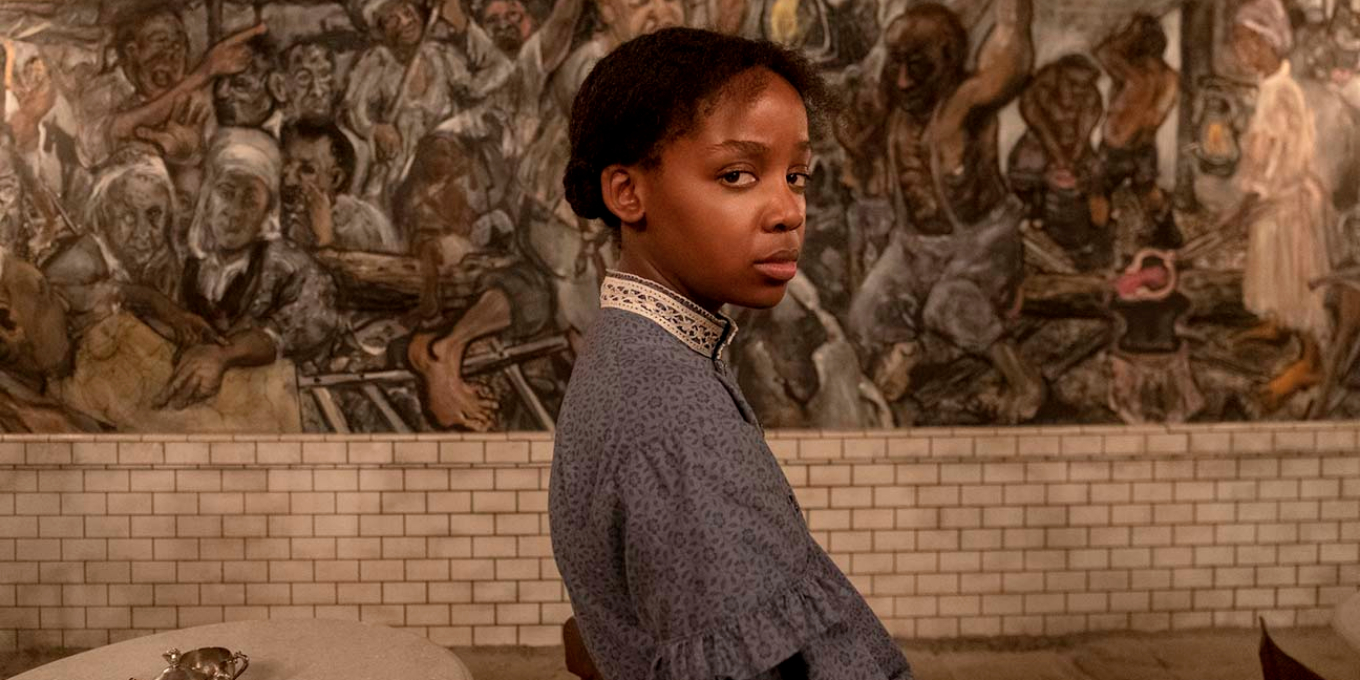 “Barry [Jenkins] worked me so hard that my contact lens flipped in on itself,” South African actress Thuso Mbedu says of her audition for The Underground Railroad, Jenkins’ newest project and his first major foray into television. “I was stretched, I was challenged, and even if I didn’t get the role, I knew that I’d grown from the audition process.” Mbedu – who did, indeed, land the starring role in the series – recalls the story with a laugh, but her memory speaks volumes about the work and care that went into the intense and difficult shoot. It’s something that’s immediately clear minutes within watching the show’s first episode.

The Underground Railroad, which drops on Amazon Prime Video on May 14, is the first project from the Moonlight filmmaker since 2018’s If Beale Street Could Talk. Adapted from Colson Whitehead’s Pulitzer Prize-winning historical fiction novel of the same name, the drama takes place in an alternate timeline in which the Underground Railroad, the one we know as a network of hidden routes and safe houses that Black people used to escape enslavement – is an actual railroad made up of trains, tracks and conductors. Mbedu stars as Cora, the series’ central character, who is attempting to follow the route and flee from enslavement in Georgia.

Jenkins, Mbedu and some of the series’ stellar cast – including relative newcomer Aaron Pierre who stars as Caesar, a man on the run with Cora; William Jackson Harper (The Good Place), who plays Royal, a Black man who works on the railroad and helps Cora; Joel Edgerton as Ridgeway, a slave catcher; and Uganda-born British actress Sheila Atim, who portrays Cora’s mother Mabel – got together to discuss the show for a virtual press conference earlier this month. Here’s everything we learned. 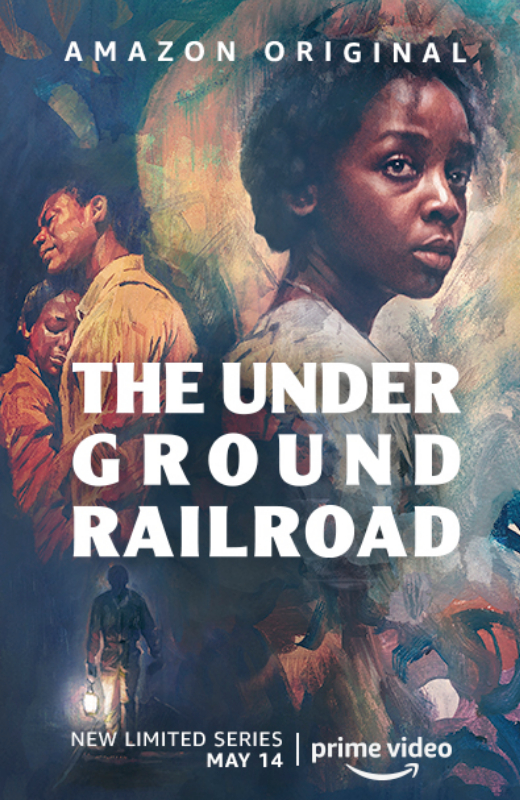 On adapting the novel

Barry Jenkins: “I love the book. I thought Colton had created a really created an opportunity to recontextualize the story of our ancestors by focusing on this young woman, Cora. You watch the show, and there’s this version of it where you may assume – without even seeing it – that Cora is trying to vanquish the condition of American slavery. But what she is really after is trying to reconcile the sense of abandonment she feels towards her mother. And I thought that was a really interesting way to come at a story like this, to present this very truthful, but also massive in scope and scale, journey that was ultimately about parenting and a daughter’s relationship with her mother.”

On adapting the book for TV instead of film

Jenkins: “When you go into a movie theatre, it’s a very captive experience. You have to surrender yourself; you’re in the middle of a 30-seat aisle and you turn your phone off. Some of the images in the show, the subject matter, I wanted the audience to have the opportunity to pause, skip, choose whom they watch with, or if they want to watch it alone. Secondly, some of these images are rooted in fact, in truth, in actual lived experience. In a shorter time frame, those images can be so loud and overwhelm what I call the softer images. So I felt like giving Cora the full space to encounter all these [characters] over the course of 10 episodes versus one feature was the best way to capture the spectrum of her experience.”

On finding the perfect Cora

Jenkins: “I have an open-door policy when it comes to casting. If you can show me that you are the character, then the part is yours. When Thuso’s take came through, I recognized immediately that she had this ability – knowing that this character would start in a place where she didn’t have full possession of herself and would go through the process of gaining that possession – to emote with her face, with her shoulders, with her posture. I also knew that as [Cora] goes through the ebbs and flows of this journey, there will be moments where the character will seem incredibly young, and other moments where she will seem incredibly not young. And Thuso has this ability to look 16 or 66, depending on the situation. From the moment we first met, it was very clear that she was the one.”

Thuso Mbedu: “When I first heard about this audition, it was something that was very exciting for me because it would have been my very first big international audition. But I didn’t think much of it, because I really did not rate myself that much. I didn’t think anything would come from it. I did the tape and sort of forgot about it until I was invited to do a work session with Francine Maisler, who was the casting director. I was like, ‘I can’t do any worse, so let me just put my best foot forward.’ We played around with the material, she stretched me, she pushed me to places where I didn’t know I could go. I was like, ‘I’m happy I met her. I’m in her archives in case something else comes along.’ Then that evening I got a call and they told me Barry wanted to meet me the next evening, and I was like, ‘Oh! Okay!’ And when I met Barry, I found out it was actually based on a book, so I went to read it and I was like, ‘Oh snap. This is bigger than anything I could have imagined.’”

On creating a safe space to tell this story

Jenkins: “[Creating a safe set] was as important as getting the scene right – probably even more important, because it’s not worth creating these things if it’s going to destroy us in the process. We had a guidance counsellor on set at all times, and we also had each other. For me, it was about always trying to understand the moral and ethical line of what we were doing. And not even in an attempt to walk right up to that line, but to always be aware of what it was and what we were trying to communicate with the work we were doing on any given day. Everyone had the freedom to decide for themselves at what point they felt they were too close to the line, or at what point something I was asking them to do – or something as performers they were asking themselves to do – was not worth it. I can’t be destroyed in the process of replicating a destructive event. It was crucial. It’s something I don’t think any of us can take sole credit for. We lifted each other up in a really beautiful way.”

Mbedu: “Alluding to the whole being safe and trusting people around you thing, I appreciated that there was no incorrect offer when it came to working with the cast. It was like, ‘Okay, we’re here to play. We know the objective.’ There are certain boundaries or rules to this game, but I didn’t have to prejudge myself because I know that I’m trusting the person I’m working with. That was my biggest takeaway. We knew that we could take each other’s hands, take the leap and go further than we ever imagined.”

Emily in Paris Season 2: Netflix Confirms New Season – Here’s What We Know so Far
Everything We Know About Bridgerton Season Two (So Far)
What to Watch on Streaming This May