The acclaimed director Greta Gerwig is ready to tackle the iconic doll's “baggage.” 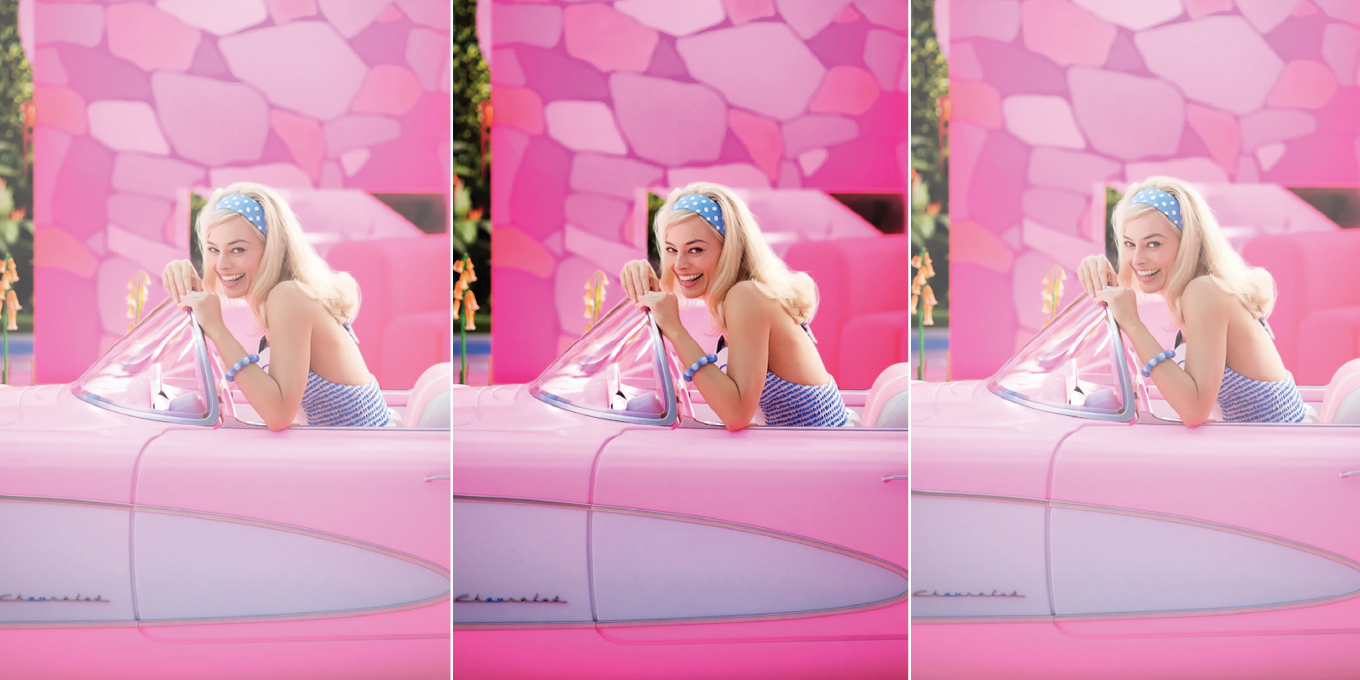 Margot Robbie has some tiny, plastic shoes to fill, but with director Greta Gerwig paving her dream-house driveway, Barbie seems less likely to stumble in those stilettos. Variety confirmed on July 9, 2021 that Little Women director Gerwig will helm the live-action Barbie film, with Robbie attached as Mattel’s size-zero superstar. Under Gerwig’s stewardship, the blonde icon who’s juggled careers as a president, doctor, teacher, fashion designer, and Olympic athlete will be forced to confront her feminist critics.

Revealed Robbie in a cover story with British Vogue, “Right, it comes with a lot of baggage! And a lot of nostalgic connections. But with that come a lot of exciting ways to attack it.” Here’s what we know about the doll drama so far. 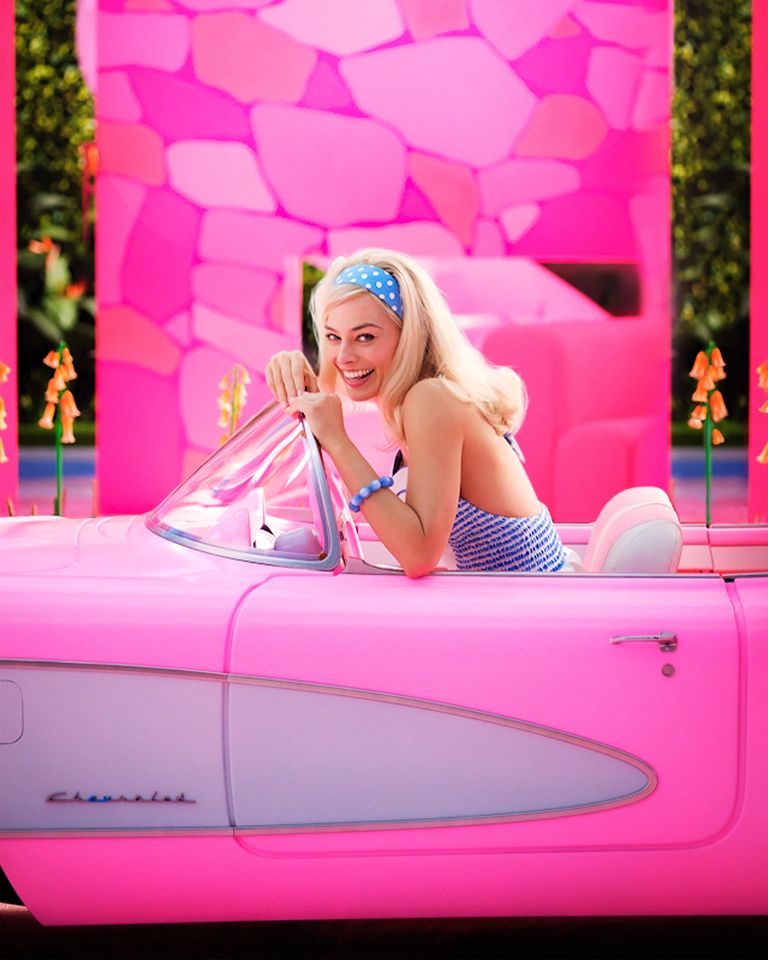 When will the film release?

Barbie hits theaters on July 21, 2023. Warner Bros. announced the news with a first look at Robbie in character, covered in pink.

The Warner Bros. project was first announced in 2019, but numerous other projects—and, not to mention, a pandemic—have kept Gerwig and Robbie busy in the interim. Variety confirms that Gerwig and co-writer Noah Baumbach would finalize the script after completing work on the Baumbach-directed 2022 film White Noise.

It was announced on October 22, 2021, that Ryan Gosling was in final negotiations for the role of Ken, the well-known romantic interest of Barbie and a wonderful choice for a leading man to star opposite Robbie. Apparently, Gosling initially rejected the role, saying he was too busy, but the delay in production lined it up with a free spot in his calendar. Gosling recently wrapped on the Russo brothers’ Netflix film The Gray Man, acting alongside Chris Evans.

On June 15, 2022, Warner Bros. Pictures released a jaw-dropping first-look image of Gosling in the infamous role—with bleached blonde hair, a denim vest and a spray tan, no less.

Who else is in the cast?

Most of the roles remain secret as plot details are still tightly under wraps.

What will the story be about?

Gerwig will pen the script with Marriage Story‘s Baumbach, which means this won’t be your typical toy-to-television adaptation.

“People generally hear ‘Barbie’ and think, ‘I know what that movie is going to be,’ and then they hear that Greta Gerwig is writing and directing it, and they’re like, ‘Oh, well, maybe I don’t…,” Robbie told British Vogue.

While we wait for more news, might we suggest a rewatch of the ground-breaking 2004 film Barbie: The Princess and the Pauper?

Read more:
We’re In The Hot Pink Renaissance — Here’s Why It’s Feminist
The Resemblance Between Emma Mackey and Margot Robbie Is Uncanny
Greta Gerwig on Being a Secret Genius and Her New Film, Mistress America