Bachelorette recap: Who did JoJo pick and what surprised us 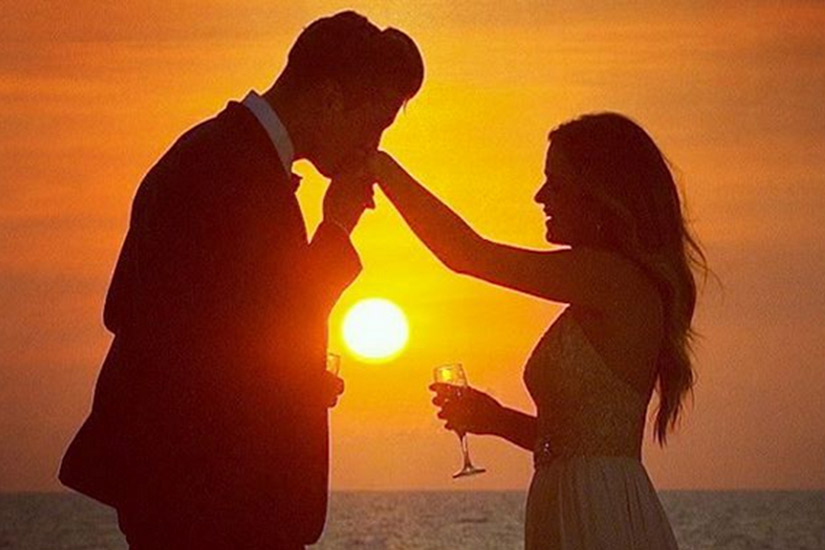 Happy finale, friends! This week’s episode opens with the crucial “meet the parents” moment. The Bachelorette must have a big budget this season because they flew JoJo’s whole family to Thailand. Party time – at least if JoJo’s mom has anything to say about it. (Remember this champagne chug from last season?)

Jordan is up first. Technically, he should be parent crack. Even JoJo’s dad looks like he wants to run his fingers through Jordan’s hair. But JoJo’s mom Soraya isn’t really buying his schtick. (Maybe she didn’t like the hat he gave her in his awkward icebreaker game.)  Jordan, she thinks, is too much like JoJo. And while the whole prom king and queen thing is cool in school, it may not work IRL. “Who doesn’t like Jordan? That’s the problem,” says sage Soraya. Another problem: Jordan chokes and doesn’t ask pops for permission to marry JoJo. SMH, Jordan.

Robbie’s turn! Interestingly enough, Robby’s parents and brothers are super smitten with the Floridian swimmer. And he asks both JoJo’s dad and mom if he can propose. Nice move, Robby! Stoic dad Joe even tears up. “Robbie is more husband material for you,” says Soraya.

Personally, we’re amazed he even made it this far. Here’s what else surprised us on this week’s episode.

And what didn’t surprise us? That Robby got the axe. Sadly, JoJo let him talk and talk and talk before pulling the hammer down and breaking his heart into a million little pieces. At the sunset ceremony, the dude seems like he’s in shock or maybe he has sunstroke because it looks so sweaty there.

Dry your tears JoJo because Jordan is here. After pulling through in the eleventh hour – he called to ask JoJo’s parents for her hand – he’s ready to pop the question. Proposal synopsis: they say I love you 400 times and get engaged. Happily ever after, you two!