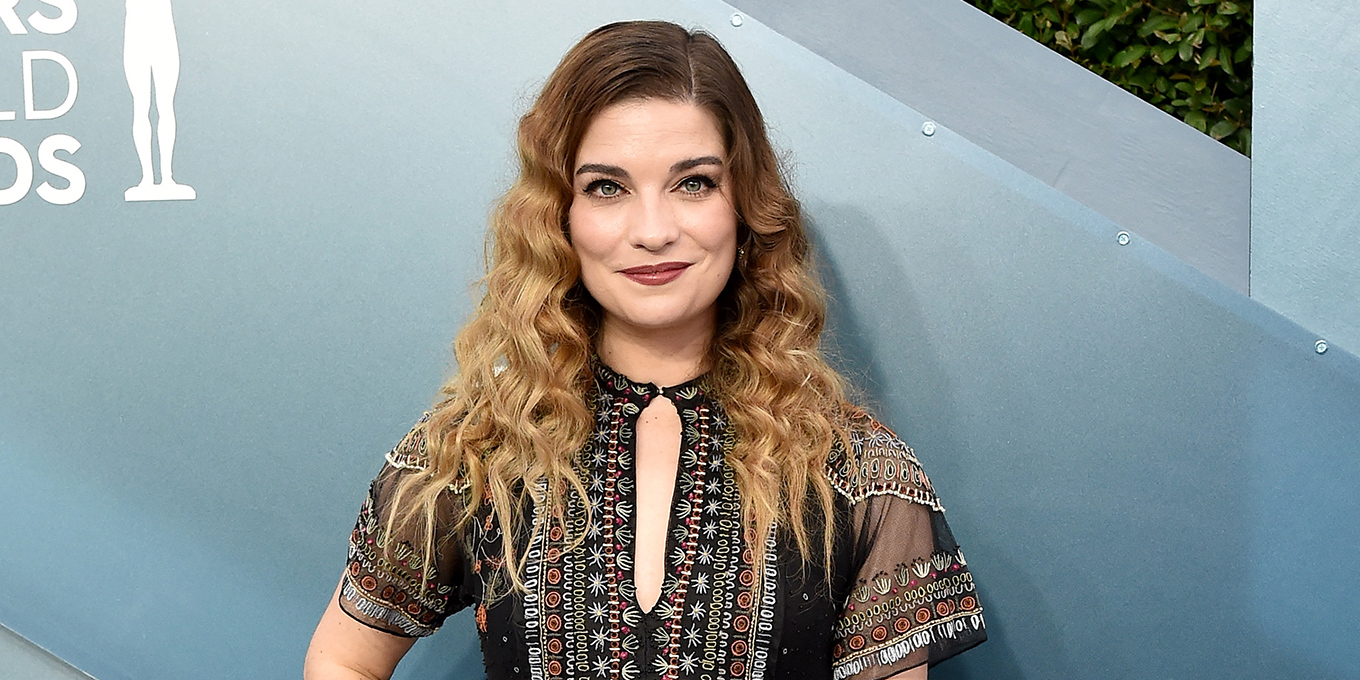 As Schitt’s Creek comes to a close, it looks like we will still be getting our weekly dose of Annie Murphy – she will be starring in the upcoming AMC dark comedy, Kevin Can F*** Himself.

According to Variety, Murphy will play Allison, the titular character’s wife. The show is a modern take on the classic sitcom, with Murphy turning the “sitcom wife” trope on its head, Variety explains. They report that it will be a mix of single and multi-camera shots, exploring what happens when the sitcom wife escapes her confines.

Rashida Jones (formerly of Parks and Recreation and The Office) will be executive producing, with the premiere date TBA.

Murphy starred in Schitt’s Creek as Alexis Rose, the prissy daughter of Moira (Catherine O’Hara) and Johnny (Eugene Levy) and sister of David (Dan Levy) that has quickly become a cult favourite character. She told ELLE Canada about her relationship to the beloved role: “When it comes to playing Alexis, what I’m going to miss the most is the overall sense of confidence and enthusiasm that she’s just full of at all times. And I’ll miss all of our group scenes. Still to this day, I’m like, ‘How the fuck am I doing a scene with Catherine O’Hara and Eugene Levy?’”

Though details of the new show are minimal for now, we hope there’s potential for a musical number like “A Little Bit Alexis.”