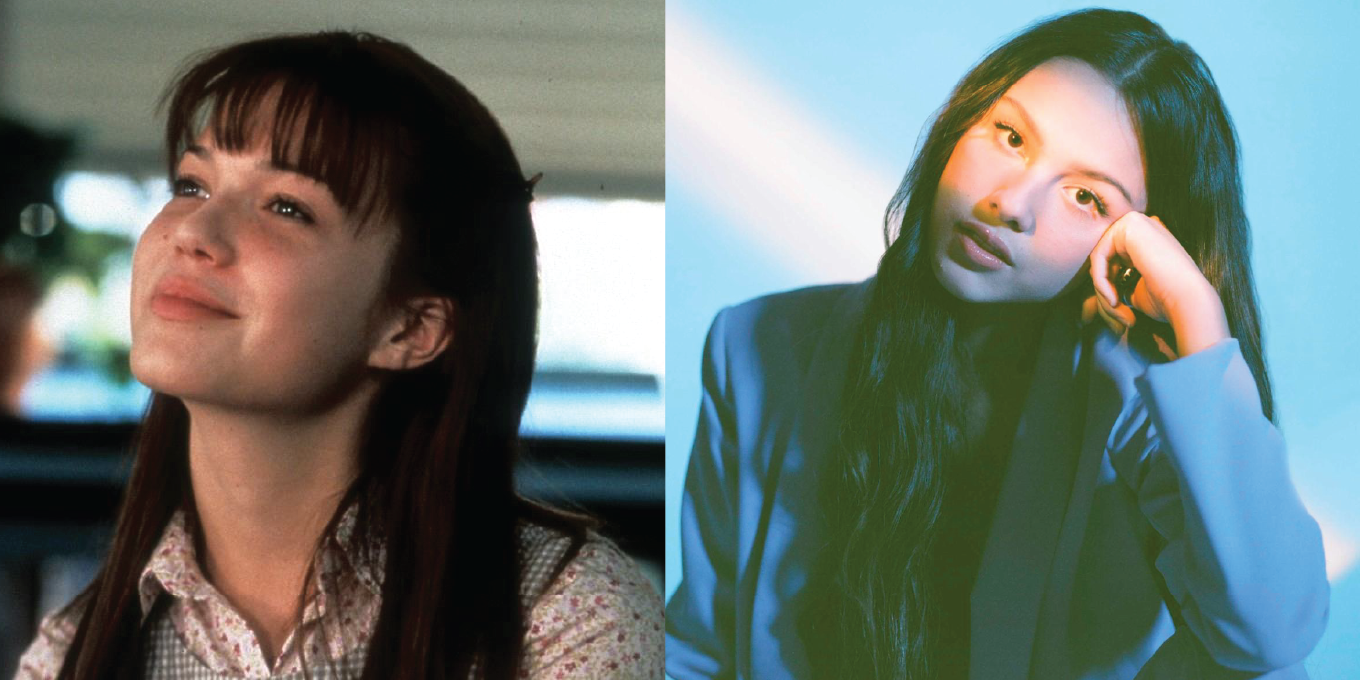 It’s been 20 years since Mandy Moore stole our hearts as Jamie in the iconic adaptation of Nicholas Sparks’ romantic drama, A Walk To Remember.

Despite two decades passing, we’ll never forget the first time we heard Landon say “our love is like the wind, I can’t see it, but I can feel it”. We’re not sure about you but we can already feel the tears coming.

Now, Moore has revealed that she believed the film should undergo the reboot treatment.

“I would love to see it. It’s been long enough that, yeah, I feel like we’ve earned our place in cinematic history for a reboot at this point,” Moore revealed to People—frankly we couldn’t agree more. 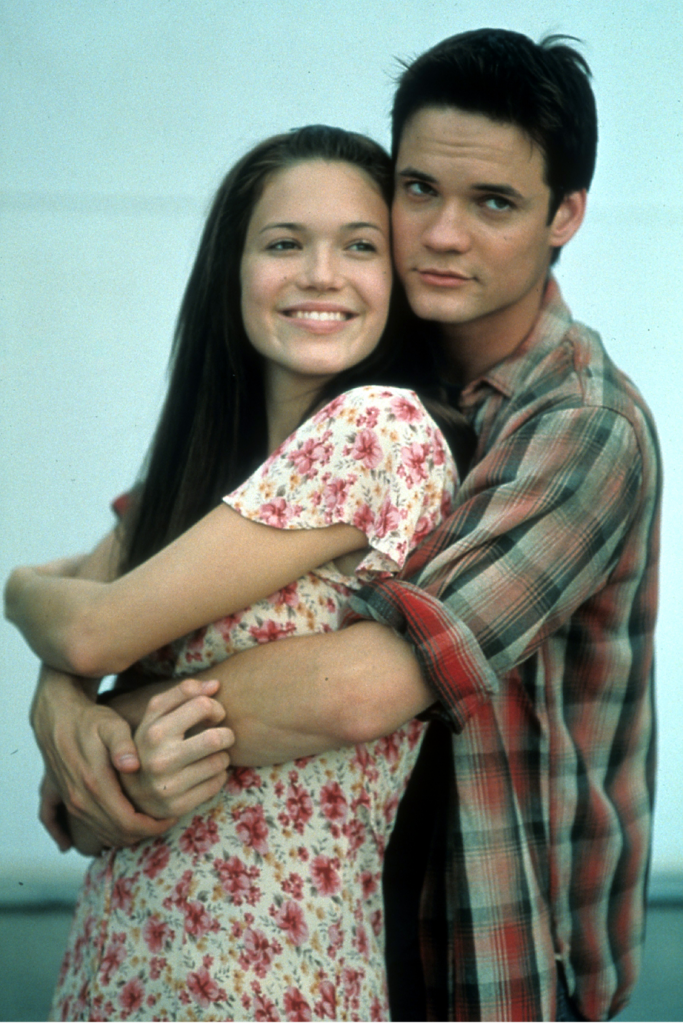 Who wouldn’t want to see this Y2K classic get a Gen-Z spin—can you just imagine the costumes?

As for who should portray the high schooler with leukemia and strong religious convictions? “I don’t know, Olivia Rodrigo or something like that,” Moore revealed.

The Grammy-award nominated singer has already proven she has range, and no we’re not talking about her stint on High School Musical: The Musical: The Series.

Taking one look at her masterful music video where she portrays scorned homecoming queens and cheerleaders with a dark side, we’re convinced that Rodrigo was born for the role.

While Rodrigo is certainly Moore’s, and our, first choice, we think that Billie Eilish, Willow Smith or even ​​Amandla Stenberg could make a great understudy. Just please, under no circumstances, let Addison Rae near the role.

As for who we’d love to see star alongside her our dream reboot, we’re thinking Lukas Gage from The White Lotus, (considering he’s worked with Rodrigo in the past), or even our very own Jacob Elordi who’s literally made a name for himself playing a high schoolers.

While the reboot is still hypothetical, we’ll be spending our spare time manifesting it into reality and listening to the film’s soundtrack.