A crazy cool new movie experience is coming to Canada 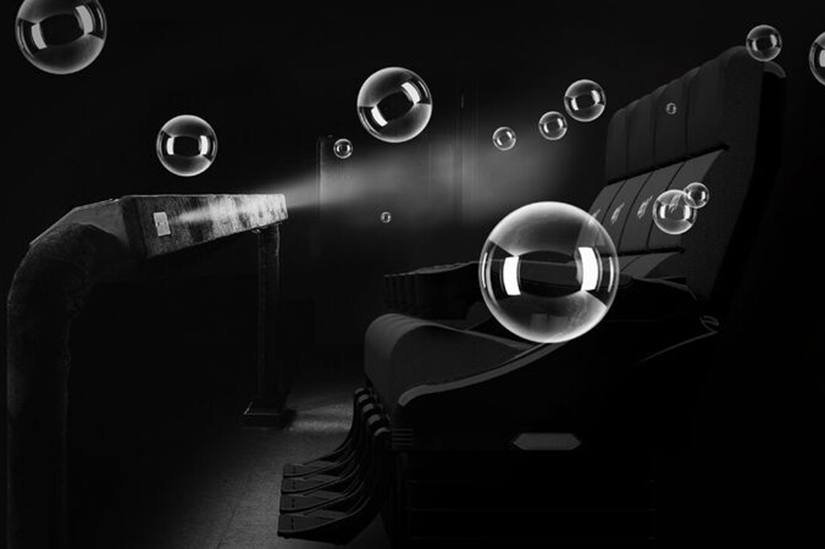 If we’re honest, 3D movies still kind of blow our minds and turn us back into three year olds clutching at animated butterflies as they come towards us. (Just us? OK) So naturally, the news that Cineplex were bringing 4DX to Canada this fall had us way, way over-excited. Here’s a little cheat sheet on the super cool new movie experience that just landed in the T-dot.

So 4DX is like the 3D version of your favourite new release, but one that engages all your senses – smell, movement, feel, and hearing.

You’re wearing 3D glasses – but you’re also in a chair that moves (a lot). And not only are you swivelled left, right, up, down, the chair also has ‘ticklers’ that make you feel things like impacts on grounds and punches (but we promise without the bruising!). Did we mention there’s also fog, mist, rain, wind and scents in play?!

This is full movie immersion – not only are you seeing things happen on screen, you’re also feeling them. Is it raining in the movie? Be prepared for real drops of water on your skin. Is this a car-chase kind of movie? Get ready to be jerked around those corners (literally) and be surrounded by real smoke from all that burning rubber. Is there a character sipping on a coffee? Good chance you’ll sniff a whiff of java, and no, it won’t just be your imagination. And if you’re really, really lucky (and probably watching a kids movie) there will be BUBBLES.

Why you should check it out:

This experience is the exact opposite of binge-watching something on your 13 inch lap top screen at home. It’s like theatre meets virtual reality meets a really cool theme park ride, and honestly, it’s just fun to giggle and squeal and shriek (is that snow?!) for two hours.

Where you can experience it:

As of November 4, the Cineplex theatre at Yonge & Dundas in Toronto will open the country’s first 4DX auditorium. The first film you can check out in the new technology is Dr Strange.

What’s the back story?

We actually had the chance to visit the Los Angeles offices of CJ 4DPLEX, the South Korean company who developed this technology, and watch some of their engineers at work as they converted a ‘normal’ movie into 4DX. If you’ve ever watched any one video edit (or done it yourself), you’ll appreciate how painstaking the process is – now add having to go frame-by-frame adding the appropriate wind gusts, scents, chair moves etc. There’s also an art to it, since it’s up to the tech’s discretion where and how many of the ‘effects’ they add in. Too few and it feels flat, too many and the viewer gets overwhelmed. Also: They have to watch the same movie over-and-over-and-over-and-over.

Theatres have to specially kitted out to play 4DX films, which is why here in Canada there’s only the one theatre currently offering the experience. But fingers crossed there are more to come…