A conversation about wrestling, Netflix and women working together with GLOW co-creator Liz Flahive 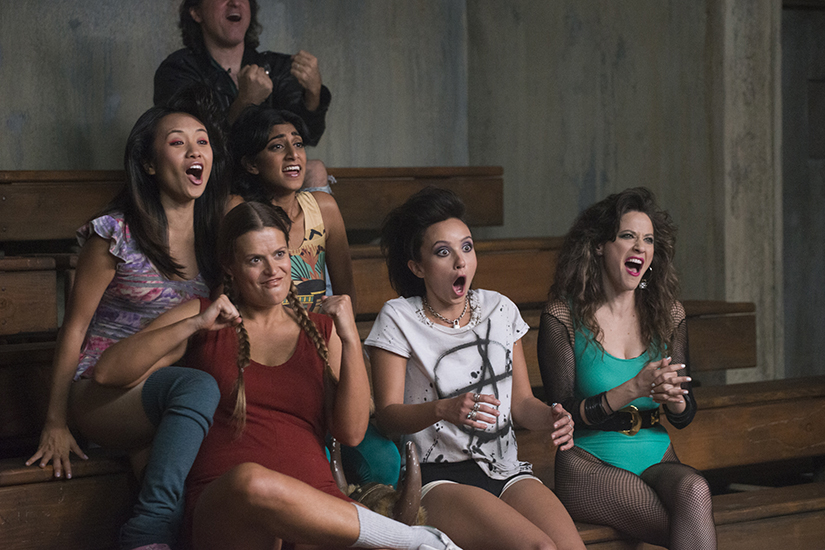 When we catch up with Liz Flahive, she is at a gate in Los Angeles airport, about to catch a flight to visit her parents for the holiday long weekend. “It’s the height of glamour,” laughs the screenwriter over the screams of nearby children.

Flahive’s list of credits include Orange Is the New Black and Nurse Jackie, but most recently you’ll have seen / heard Flahive’s work on the Netflix show GLOW, an endearing, empowering show about a woman’s wrestling league in the eighties. Flahive and co-creator Carly Mensch stumbled across the idea when the watched a documentary about the real life “Gorgeous Ladies of Wrestling”. The long time friends had been looking for the perfect project to work on together, and despite never even having seen a wrestling match, with a little further digging and research they knew they’d found their story.

ELLE Canada: Does that mean the women in your show are based on real life wrestlers?

Liz Flahive: They’re not. We really just used it as a jumping off point and created a fictional version. We wanted the creative freedom to create our own universe so we had to completely step away from anything involving the original.

EC: Why do you think a world needs a show like GLOW right now?

LF: When we pitched the show, it was a different time. It was a year ago, and our opening was something like, “This is a great time for women, we’re about to elect our first female president!”, and you know, times are different now. “Need” feels like an intense word, but there is something satisfying about watching a show about 14 women and one man. It’s empowering to see that ratio on screen.

A production still from GLOW, streaming on Netflix now.

EC: Do you feel like we’re experiencing a cultural shift from “me to we” when it comes to representations of women working together?

LF: There’s definitely a sense of community that permeates the story. Some of the most emotional moments are when they’re together as a collective, a team. We have this story of a woman who feels very lonely, very at the edge of things, who makes a horrible mistake and then becomes part of a team. When you see all of those girls together the energy is different and that’s what I love about the show.

EC: Is there a kind of pressure when it comes to making a show that is very female focused, like you have to somehow represent all of womankind’s experience?

LF: The good thing is that there are many more shows created by women, so opposed to some sort of pressure to wave a flag, it’s more to carry the torch if anything. We feel so fortunate to have gotten to work the way we’ve gotten to work and we know that’s not true for everybody. It is becoming more and more true, though.

EC: As someone who lives and breathes this world, do you feel like television is making progress in diversifying the way it shows women?

PS. Oh that wasn’t inspirational enough? Check out the vid below. 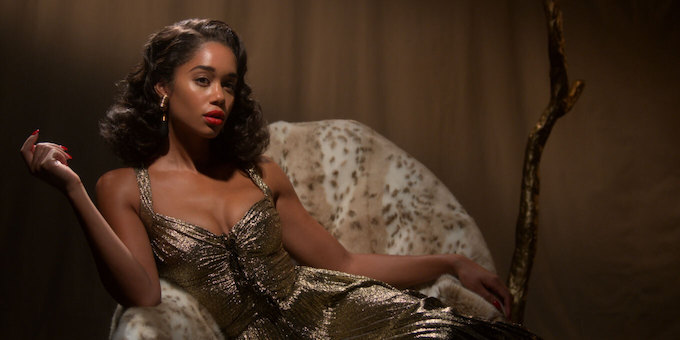