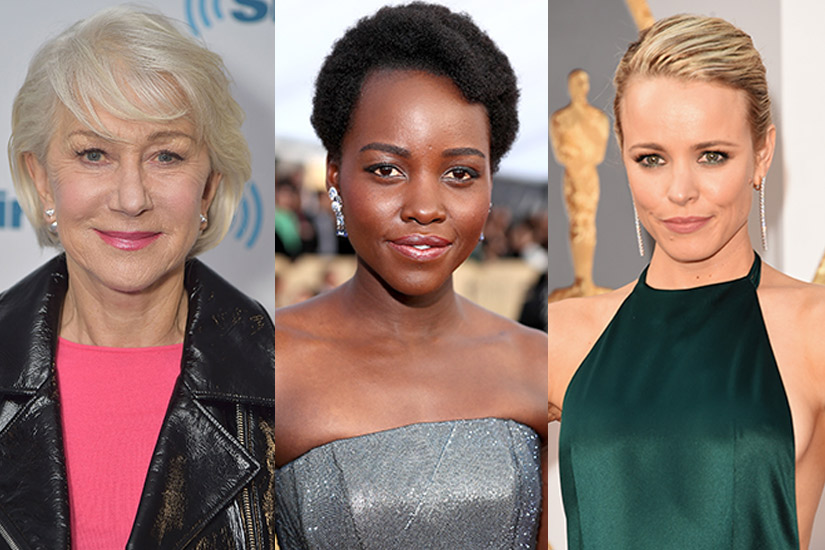 Winchester: The House that Ghosts Built

Who doesn’t love a good scare? Inspired by actual events, this supernatural thriller explores the events surrounding what’s considered one of the world’s most haunted houses – the infamous California Winchester House.

In the third trilogy finale, Christian Grey and Anastasia Steele return for the chapter climax in this steamy thriller, based on the best-selling Fifty Shades novel series.

When a terrorist boards a train from Brussels to Paris, armed with an AK-47, three American military friends refuse to stand down to fear. Together, they avert a mass tragedy. The real-life heros play themselves in this film, based on their live-changing experience.

Based on the classic Beatrix Potter children’s book character, this contemporary comedy comes with attitude. Peter Rabbit’s feud with Mr.McGregor reaches new heights as the two rival for the affections of animal-loving next door neighbour (Rose Byrne).  Mischief, adventure and hilarity ensue in this live action/animation hybrid.

After the King of Wakanda’s murder, his son T’Challa, must return to his isolated, technology advanced African nation to succeed the throne.  But when an old enemy resurfaces, his rightful place as king – and Black Panther – is put to the test.  T’Challa faces a powerful battle that puts the fate of Wakanda and the entire world at risk.

Searching for answers to her husband’s tragic disappearance, a biologist embarks on a secret voluntary expedition into alien territory in an environmental disaster zone sealed off by the government.  Based on the first novel in Jeff VanderMeer’s best-selling Southern Reach Trilogy.

A couple’s weekly game night gets kicked up a notch when their brother arranges a murder mystery party, complete with fake thugs and faux feds.  When he gets kidnapped, it’s all part of the game, right? With no rules and no idea who all the players are, this could be game over.