6 plotlines we want to see in the Love Actually sequel

Love Actually is all around. (For about 10 minutes in March.) 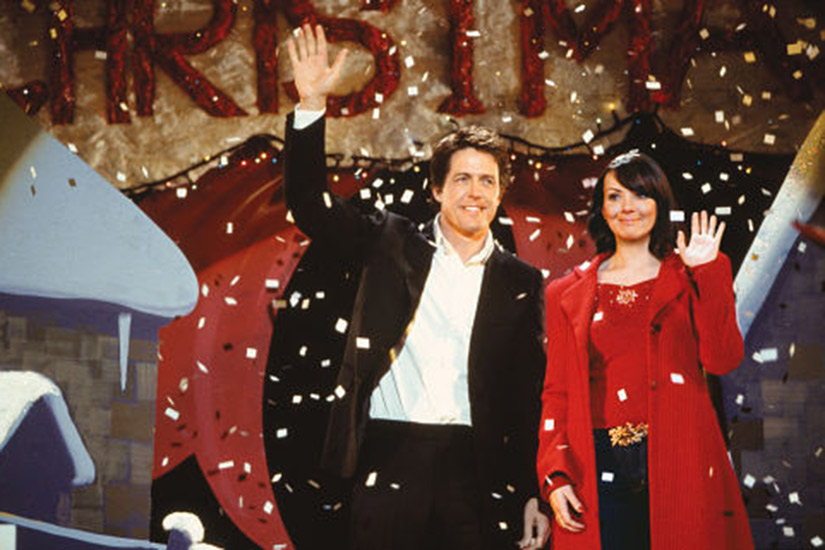 The sequel to the 2003 romcom (which we will debate with anyone is actually a Christmas movie), is going to be a short film. The entire cast is reuniting for the movie, which will air on Red Nose Day, a telethon for the charity Comic Relief.

That means we only have a few minutes to catch up with our fave characters. Here are a few (of many) plot lines we want to see.

2. Stressed-out Sarah (Laura Linney) and Karl (Rodrigo Santoro, currently starring as the hunkiest of hunky robots on Westworld) FINALLY get together and have just opened their own design agency.

3. Sam (stepson of Liam Neeson’s character Daniel) is now in his 20s and is a successful drummer in a British indie rock band. He and his crush Joanna recently reconnected on Instagram and had a short fling, but remain friends. They’re even talking about recording a song together (Joanna’s a Grammy winner, naturally.)

4. Karen (Emma Thompson) and Mark (Andrew Lincoln) bump into each other at the local hipster coffee shop and fall madly in love.

6. And can we please have a cameo from Meryl Streep as some sort of villain?