TIFF’s rep for churning out worthy Oscar contenders began in 1981, when the festival’s People’s Choice Award prizewinner — British Olympian drama Chariots of Fire — worked its way up to the Oscar podium. 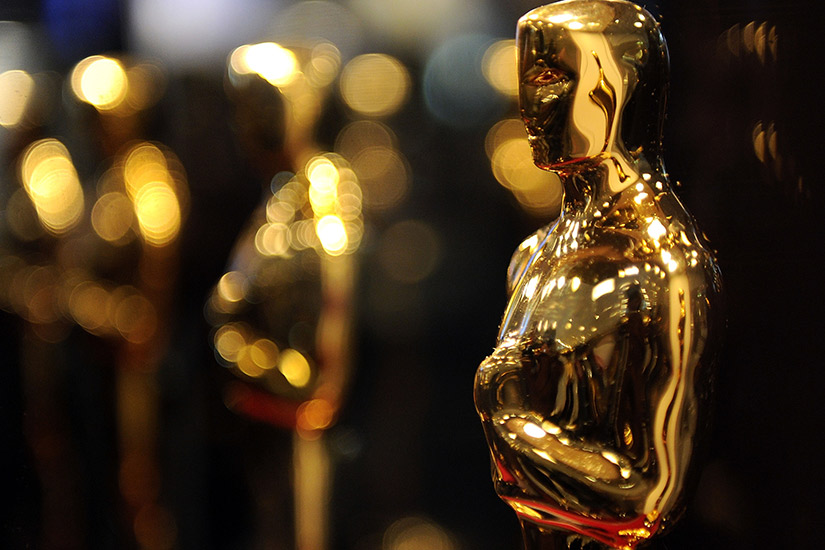 The Big Chill (1983)
It took a few years for Hollywood to warm up to the idea of a glamorous Toronto film blowout, but this baby-boomer dramedy forever sealed TIFF’s fate as an awards-season launching pad. The film went on to be nominated for three Oscars, including Best Picture, Best Actress in a Supporting Role (for Glenn Close) and Best Writing, Screenplay Written Directly for the Screen. This TIFF-endorsed crowd-pleaser introduced audiences to a handful of former college buddies turned angsty yuppies (including soon-to-be stars Close, Jeff Goldblum and Kevin Kline) as they reunite following a friend’s suicide.

The Barbarian Invasions (2003)
Over the years, TIFF has made a number of baffling opening-night choices. Thankfully, 2003 wasn’t one of them. The only Canadian film to ever win the Oscar for Best Foreign Language Film (it won in 2004), Denys Arcand’s follow-up to The Decline of the American Empire won over TIFF’s Best Canadian Feature Film jury with its poignant take on a womanizing bon vivant intellectual surrounded by loved ones on his deathbed.

Slumdog Millionaire (2008)
Dev Patel and Freida Pinto became household names after Toronto cinephiles championed the story of Jamal and Latika. Danny Boyle’s runaway Oscar hit (it was nominated for 10 Academy Awards, the most for any film of 2008, including Best Picture, Best Director and Best Adapted Screenplay) may have been turbocharged, flashy and over-the-top, but its main intrigue about an unschooled teen from the slums who happens to slay at the Indian version of Who Wants to Be a Millionaire? totally tugged at our heartstrings.

Behind the scenes with a TIFF programmer