We’re not ready to say goodbye to Rachel Zane. 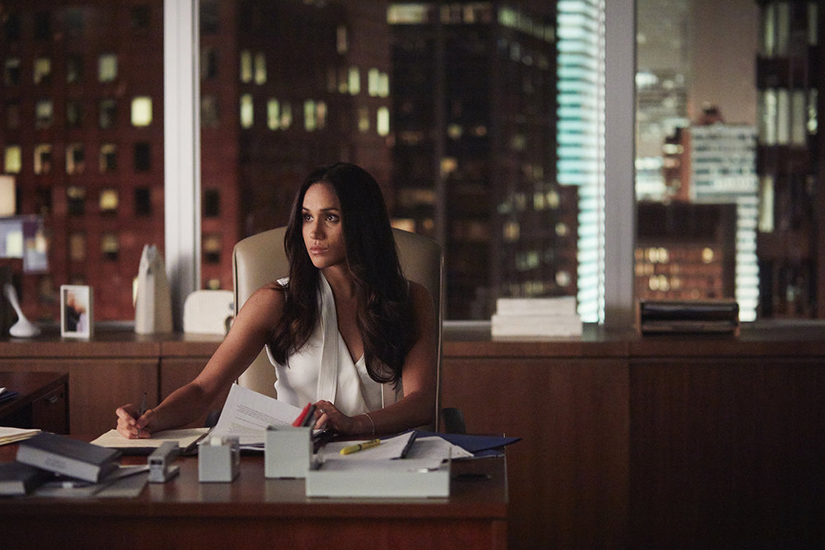 The day has come, Suits fans: Meghan Markle’s final episodes as Rachel Zane, our favourite pencil-skirt wearing paralegal-turned-lawyer, are here. The second part of the show’s seventh season is back and it will be the last time we see Meghan (and her on-screen love interest, Canadian Patrick J. Adams) on the legal drama—and TV in general, as she’s about to become an official member of the royal family. In honour of the great Rachel Zane, we take a look at what we’ll miss most about her.

No, you won’t find Rachel Zane running around in high heels and performing seemingly impossible action stunts, but that doesn’t make her any less of a badass. Rachel is super smart and dedicated to her career, but she doesn’t let that commitment get in the way of her personal life. (A life lesson to us all, amirite?) She also doesn’t use her super fancy career as an excuse to be a jerk: she remains kind and generous while refusing to let people take advantage of her.

Her Friendship with Donna

A lot has changed for both Donna (the whip-smart redhead has gone from legal secretary to basically running the firm) and Rachel since Suits first premiered, but the bond between the two BFFs has always been strong. After all, when a friendship starts with one person (in this case, Donna) saying, “You’re weird. We’ll be friends,” you know they’re going to be great together. We’re certain Donna and Rachel will stay friends in the fictional Suits world offscreen (and that Meghan and Sarah Rafferty will stay close IRL, too—Sarah is rumoured to have scored a wedding invite). But we’ll still miss seeing the two women support each other and listening to their real talks.

Meghan has already established her excellent sense of style when she isn’t acting, so it’s no surprise that extends to Rachel Zane as well. Rachel always dons the chicest office wear (she takes power dressing to another level), making us itch to update our own work wardrobe ASAP.

Suits is, of course, a legal drama, but Mike and Rachel’s romance has been a key part of the show since the beginning. It’s easy to get swept up in the drama (and there was lots of it) of watching a couple go from casual flirting to now being practically married. At least we can rest easy knowing the pair will likely get a happy ending: series creator, Aaron Korsh, promised Deadline that we’ll see Mike and Rachel tie the knot before season seven wraps up.

It’s hard not to think about Rachel Zane’s career and not be inspired. Rachel spent almost six years as the firm’s best paralegal (she was so good she got her own office) until she finally built the confidence to write her LSATs (which she aced, of course). Since then, she’s worked hard to put herself through law school, fighting to become a lawyer at Pearson Specter Litt. Rachel has long been serving real lessons about hard work, passion and never giving up.

Cheers to ten years of binge-watching in the Great White North.

Every Major Moment at the 2020 Emmy Awards

Between the Schitt's Creek sweep and Zendaya making Emmy history, the virtual ceremony was one to remember.

The Cast of Netflix's 'Ratched' Discuss Their Buzzy New Show 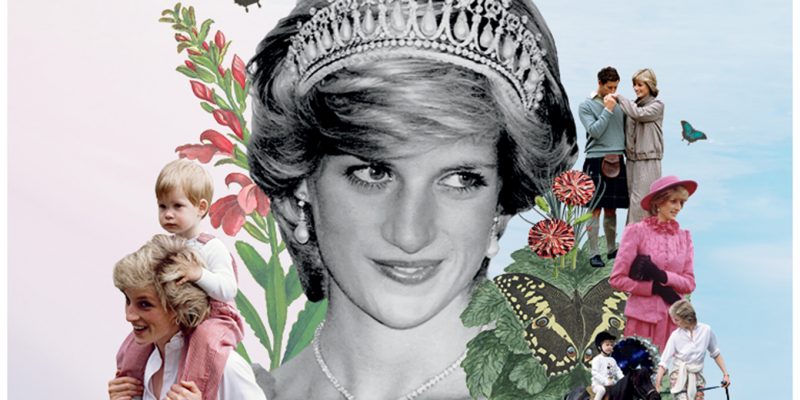 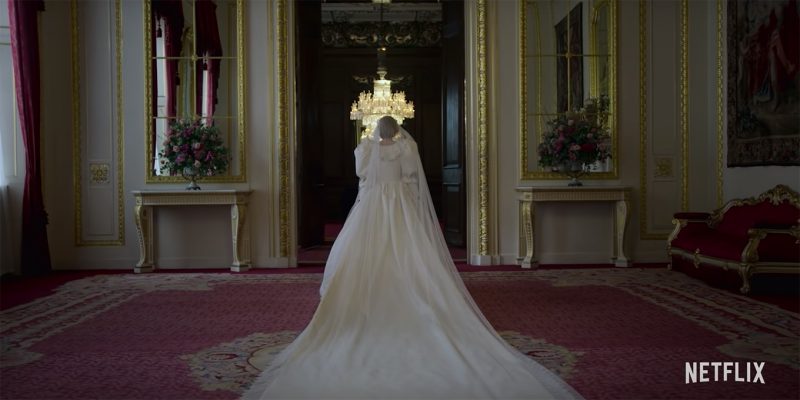 'The Crown' Will Reenact Princess Diana and Prince Charles' Wedding