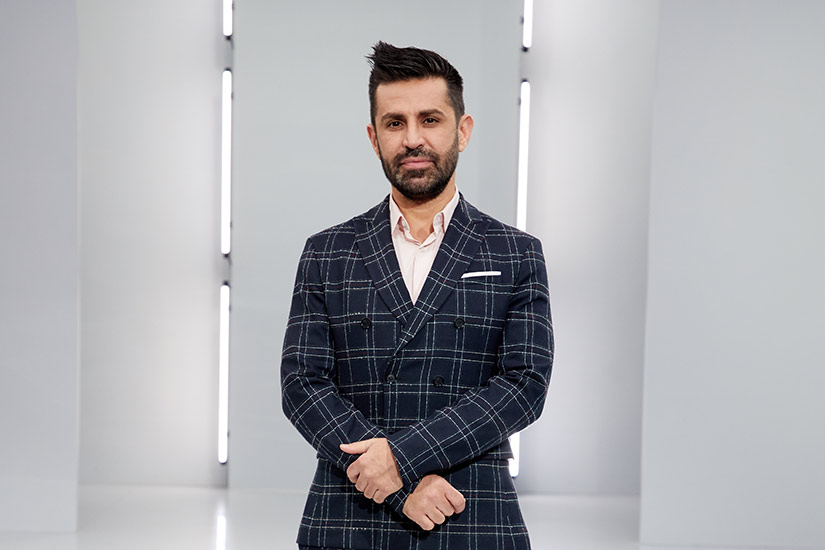 The debut season of Stitched is almost over (we know, we can’t believe it either) but the competition between the four designer contestants is just as fierce. From only being allowed to use material scraps to creating a bridal gown without white fabrics, the second-last episode is one you don’t want to miss. Joining resident judges Joe Zee and ELLE Canada editor-in-chief Vanessa Craft was guest judge Mikael D, a luxury women’s wear designer known for his spotlight-stealing couture dresses seen at red carpets and galas internationally. Here are five things you should know about the designer.

1. His interest in fashion began at a young age — his father and mother worked together designing and manufacturing children’s clothing.

2. He realized that he wanted to work in fashion after taking on a role as a brand manager at a major fashion house.

3. After working internationally in the fashion industry, the designer launched his own private label, Mikael D, in 2012.

5. His designs have been worn by celebrities like Celine Dion, Halle Berry and Mariah Carey.