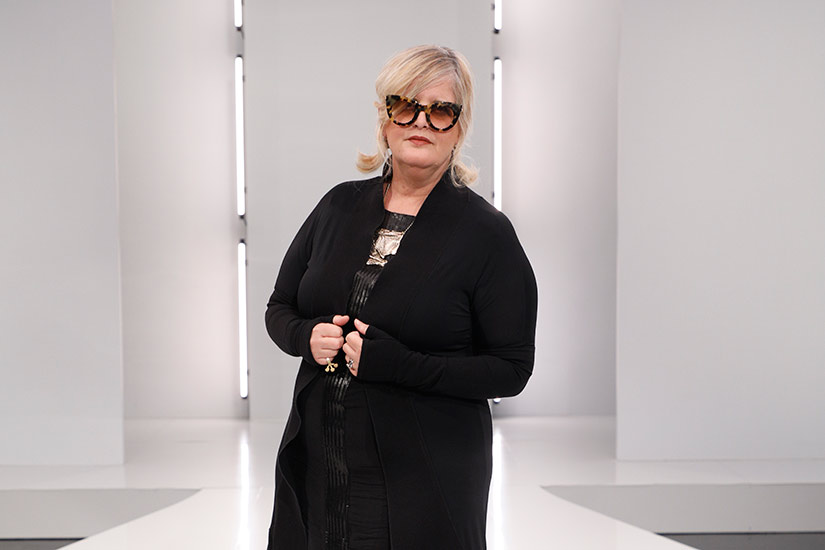 After 12 episodes, 15 guest judges and 48 contestants, that’s a wrap on the first season of Stitched. Joining resident judges Joe Zee and ELLE Canada editor-in-chief Vanessa Craft for the finale episode was guest judge Marie Saint Pierre. A pioneer in the Canadian fashion industry, her long list of accomplishments include being the first fashion designer to be inducted into the Royal Canadian Academy of Arts. We caught up with the designer talk about her time on Stitched.

You’ve been on a judge on other fashion design competitions. What was your experience like this time?

“I was judging the overall rather than being very precise about something. It was more like a performing class and that’s what I enjoyed at the end. This is how fashion can be — extremely quick. You have to be good on the spot. I was more looking at someone who could, in the long run, bring something to the table not just in terms of technicality but in terms of the whole shebang of being a designer which is performing, being able to camouflage mistakes and being able to surprise people.”

“The backstage, of course! It’s almost like a family you get into when you do these kinds of productions. As a guest judge, you get thrown into the party. I like to converse with a team that also has opinions on the guests, on the contestants and what they do. There’s a lot of discussion behind-the-scenes of what’s going on onstage.”

Did you face any challenges as a guest judge?

“There’s three judges so sometimes you’re the third one to say the same thing so that could be difficult — to say it in a nice way and to understand the repercussions of what you’re saying. You’re not there to destroy them. You’re there to give them an opinion and if you know they’re not going to win, it’s not worth it to break them down in front of all this audience. I was not trying to judge them against each other. At the end, there is a winner for sure but for each of them, I tried to balance my critique around something that will help them grow because that’s what the ultimate goal is.”

Four talented, ambitious fashion designers compete in a series of challenges, until one is crowned the winner by a panel of judges.​​​​ Watch Stitched every Sunday at 9pm on Slice and online. 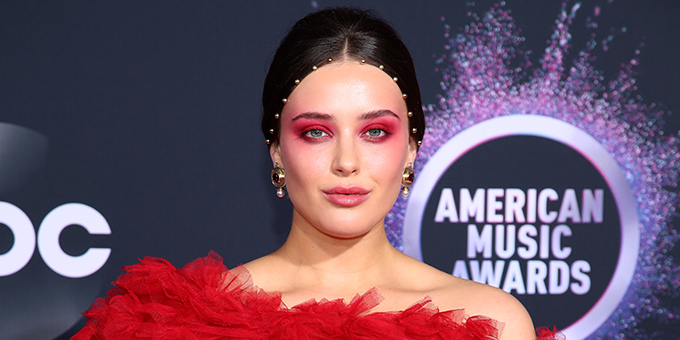