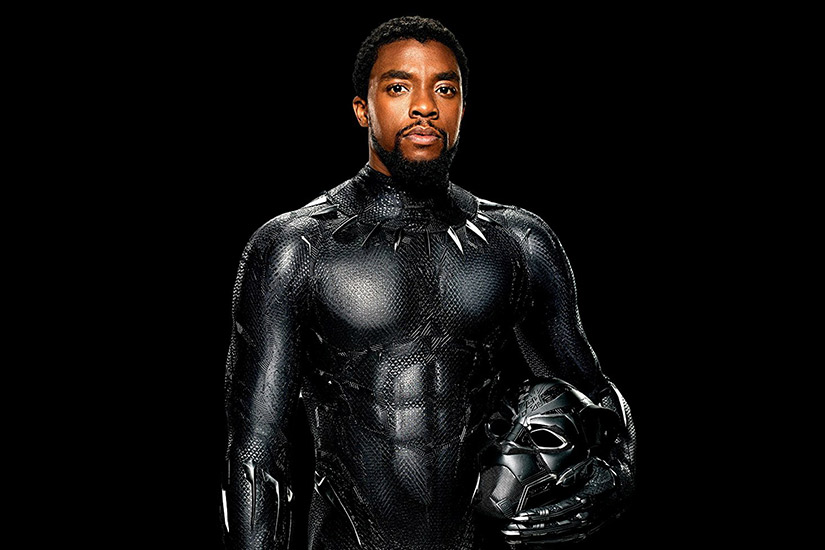 The Black Panther is the superhero the world needs right now. When a film gets a standing ovation before the screening at the Hollywood premiere, you know it’s a big deal. More than just another Marvel film, Black Panther is a defining cultural event—not least because it features the first black superhero.

Shattering box office records, the film opened to an outstanding $235M, for an estimated $404M worldwide debut, earning it the fifth-highest opening of all time, and marking the highest February release EVER. It also has a near perfect score on Rotten Tomatoes, and with over 5 million tweets about it, Black Panther is the most tweeted about film worldwide so far in 2018.

Still not convinced? Here are 5 more reasons you can’t miss this one.

1) It has a black director and mainly black cast

In an industry where there has been a long-standing lack of representation, this is a HUGE deal and highlights just how white-washed Hollywood is otherwise. Ryan Coogler (Fruitvale Station and Creed)  directs a stellar cast including Chadwick Boseman, Michael B. Jordan, Lupita Nyong’o, Danai Gurira, Letitia Wright, Angela Bassett and Forest Whitaker.

2) The soundtrack is killer

Michael B. Jordan nails the role of the “villain” in a unique portrayal that asks the viewer to understand where he’s coming from and why he is the way he is and does the things he does. His character, like everyone in the film, has a point of view that is worth hearing out, and speaks to a larger, “real life” social context.

Contrary to storylines that have been historically driven by white-dominance, Coogler displays the splendor and strength of the men and women of Africa and the complexity and vibrancy of cultures across the continent. As part of the promotional buzz, Marvel Studios actually hosted a “Welcome to Wakanda” show at New York Fashion Week, highlighting looks inspired by the fictional high-tech nation’s style.

5) The women in this film are far from token

The female characters in this African utopia are just as powerful, multi-dimensional and strong as their male counterparts and we love them for that. More than that, they’re pivotal to the plot.