4 things to know about the Golden Globe nominations 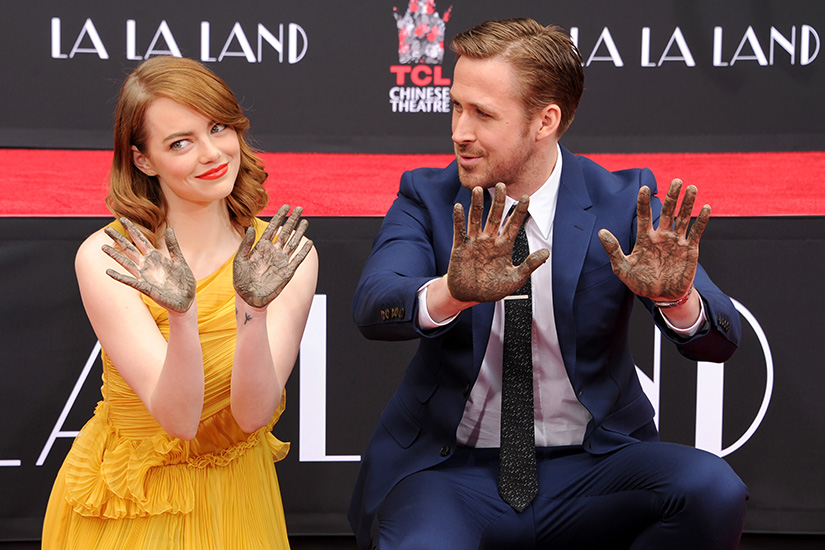 The Golden Globe nominations for 2017 are out! Here’s what you need to know:

1. There were a bunch of first time nominees!

This year the Hollywood Foreign Press recognised quite a few big names for their work for the first time, including Lily Collins, Tom Ford and Ryan Reynolds.

2. The guy who created Hamilton got a nom!

But not for Hamilton. Lin Manuel Miranda aka the genius behind the crazy successful rap musical, got a shout out for this work on the Disney film Moana.

3. La La Land is the most nominated

Ryan Gosling and Emma Stone’s musical about Hollywood tap-danced it’s way to the front of the pack with 7, including one for each of them.

4. Mandy Moore got a nomination!

Yes, the same Mandy Moore who you used to sing along to in Grade 7. She’s got a best TV actress nomination for the tear-jerker This Is Us. 5.