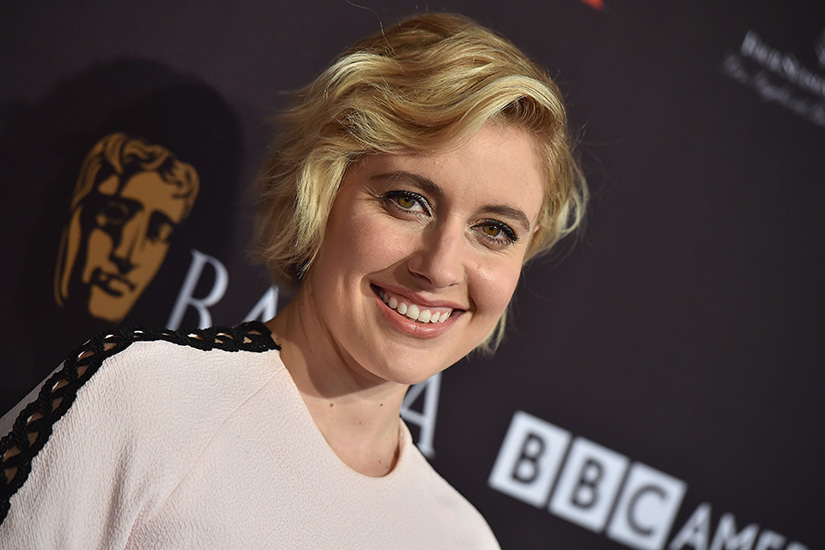 This is one of those years when the Oscars race felt wiiiiiide open around about December, mainly because it was a year of some great films, but no obvious Titanic, Lord of the Rings, Moonlight etc. Things narrowed into focus slightly with the results of the Golden Globes and this weekend’s SAGs (hello, 3 Billboards Outside Ebbing Missouri), and now of course, we have the nominations. Here are five things to know about the news, fresh-from-the-presenters’-mouths…

1) The Shape of Water leads the way

This fantasy-romance-uncategorisable-delight got a lot of Academy love, raking in a total of 13 nominations, including best picture, best director and a best actress possibility for Sally Hawkins.

2) Ladybird got a best picture nomination

…and a best director nomination for Greta Gerwig! She’s the only woman out of the five, which is not ideal, but better than last year when there were no women nominated. Gerwig is actually only the fifth woman ever to be nominated, which again, is not great…but congrats to her!

3) Get Out also got some well-deserved recognition

Horror movies—even when they’re masterful social commentaries like this one—don’t generally get nominated for Oscars. This year however, Get Out nabbed several nominations including best director for Jordan Peele, best actor for Daniel Kaluuya and best picture.

4) Meryl Streep is up for an award

This is her 99,890th nomination for best actress.