12 Movies To See at This Year's TIFF

Including six really good trailers you can watch right now. 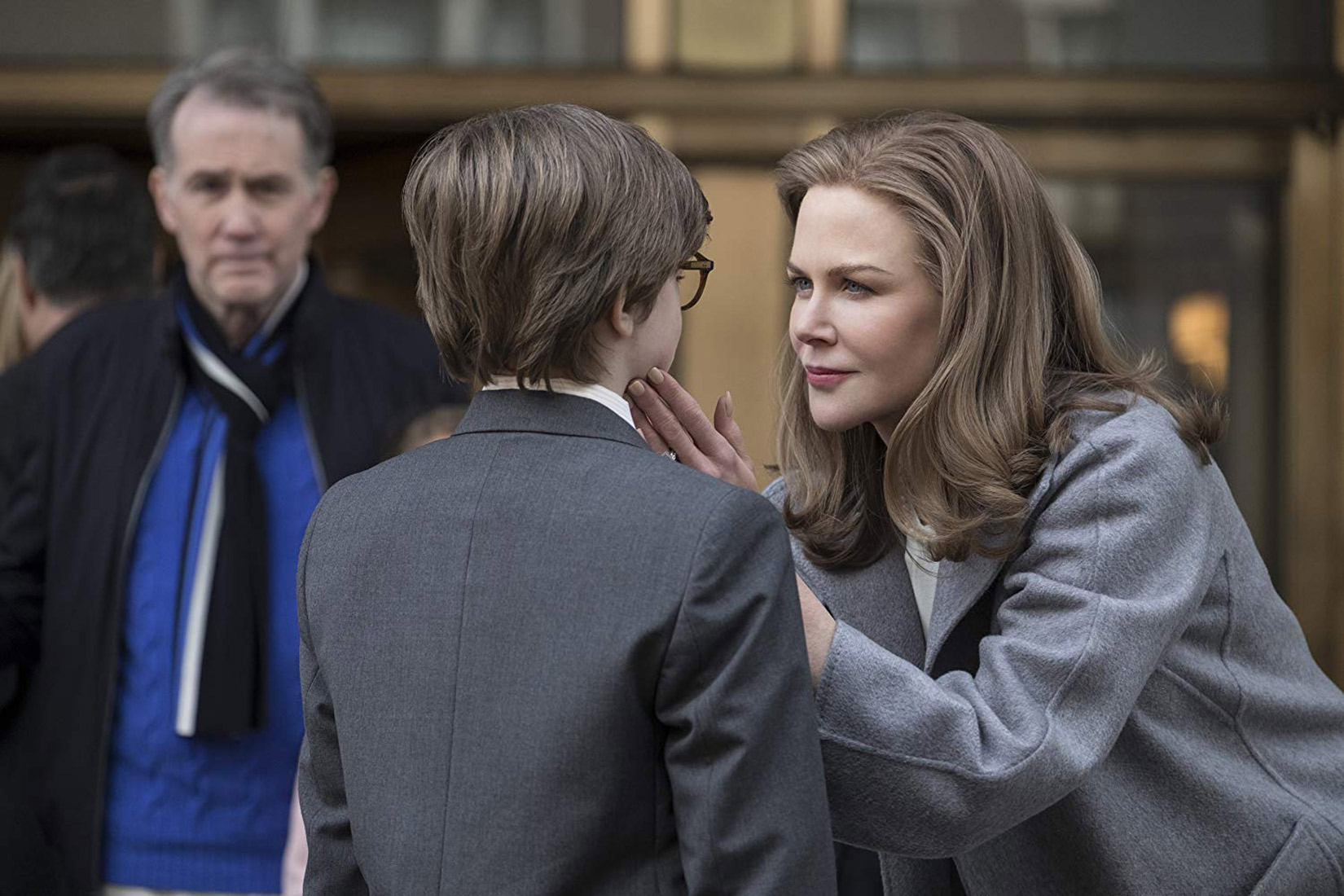 ‘Tis the season…the season for TIFF, that is! The Toronto International Film Festival announced the first round of films slated to premiere at this year’s fest, and there’s a lot we’re going to want to see. Here are just a few of the movies we’re looking forward to seeing at TIFF 2019.

It’s A Beautiful Day in the Neighborhood

Tom Hanks is ready to make you cry. The actor stars as the beloved Mr. Rogers in the biopic directed by Marielle Heller (Can You Ever Forgive Me?). The film follows a cynical journalist (Matthew Rhys) whose perspective is changed when he’s tasked with writing a profile on the kind TV icon for Esquire.

We doubt you need any more anticipation for this upcoming comedy-drama, based on the viral New York magazine article about a group of strip-club employees who unite to rip off their Wall Street clients. After all, it stars Jennifer Lopez, Constance Wu, Cardi B, Lizzo and Riverdale‘s Lili Reinhart—what more could you ask for?

The long-awaited film adaptation of Donna Tartt’s Pulitzer Prize-winning novel The Goldfinch is making its way to TIFF. Ansel Elgort, Nicole Kidman, Sarah Paulson and Stranger Things‘ Finn Wolfhard are among the stars of the drama, which follows the life of a young man who survives a terrorist bombing at an art museum that kills his mother.

Why so serious? Joaquin Phoenix stars in Joker, adding his name to the list of actors who have played the legendary DC Comics villain (which includes the likes of Jared Leto and the late Heath Ledger). This gritty version finds the Joker in the ’80s as a failed stand-up comic who turns to a life of crime—and chaos—in Gotham City.

After scene-stealing roles in Lady Bird and Booksmart, Beanie Feldstein continues her run in sharp coming-of-age movies with How to Build a Girl. Adapted from Caitlin Moran’s semi-autobiographical novel, Feldstein stars as as a working-class teenager who reinvents herself as a cool music critic in London. Emma Thompson and Jameela Jamil (The Good Place) also star.

For his follow up to Star Wars: The Last Jedi, director Rian Johnson opted for an all-star cast—which includes Chris Evans, Daniel Craig, Toni Collette, Jaime Lee Curtis, Lakeith Stanfield and Katherine Langford—for black comedy-mystery Knives Out. The whodunnit follows a detective as he tries to solve a murder at a family gathering.

The Sky Is Pink

Priyanka Chopra-Jonas is coming to TIFF…we hope. The Indian star is featured in Indian film The Sky Is Pink, which follows a recently deceased teen narrating her parents’ emotional, inspiriting and surprisingly funny love story, so we’re crossing our fingers that we’ll see her at the movie’s premiere.

Writer-director Taika Waititi brings his trademark wit and eye that we loved in Thor: Ragnarok to his new film, Jojo Rabbit. Starring Scarlett Johansson, Sam Rockwell, Rebel Wilson and Waititi himself, the dark comedy-drama follows a young German boy who must confront his blind nationalism (and imaginary best friend, who happens to be Adolf Hitler) when he discovers a Jewish girl hiding in his home.

Bong Joon-ho’s (Snowpiercer, Okja) Parasite became the first-ever South Korean film to win the Palme d’Or at Cannes, making it a must-see at this year’s TIFF. The dark comedy-thriller follows a cunning family as they try to scheme their way into a wealthy household’s employ.

Before it hits Netflix, Steven Soderbergh’s The Laundromat—inspired by the infamous Panama Papers leak—is making its North American debut at TIFF. Meryl Streep stars in the drama about corruption and the secret world of financial crime.