Justin Bieber, we love the way U Smile in your mug shot

So as everyone now knows, the pop-singing hoodie-wearing Usher-loving Biebs had a rough night on Wednesday eve, when after recording some sick tracks at a Miami recording studio (or binge drinking and drag racing Lambos, son—depending on whose version of the story you Belieb), he got arrested for driving under the influence with an expired license.

When the mug shot of his arrest was released, we were impressed with his professionalism. Why let your fans see you a la Nick Nolte? This is a  man who knows a photo op when he sees one.

Sure, at this point, we’re worried he’ll spontaneously combust leaving nothing but a smouldering pile of wasted talent, sidelined childhood, Jager Bombs and just a scrap of purple hoodie, but at least he’ll be smiling while it all goes down.

Because his problems may seem "Bigger" now that he’s seriously "Overboard" and people are talking about him "All Around The World," we here are glad that the police decided not to "Never Let You Go" because, seriously, considering the sweetly squinty way "U Smile", there would probably be "One Less Lonely Girl" in prison if you had to hang around.

No one wants that for you "Baby."

So "Never Say Never." Watch as Justin leaps onto the roof of his SUV in sweet vindication…
END_OF_DOCUMENT_TOKEN_TO_BE_REPLACED 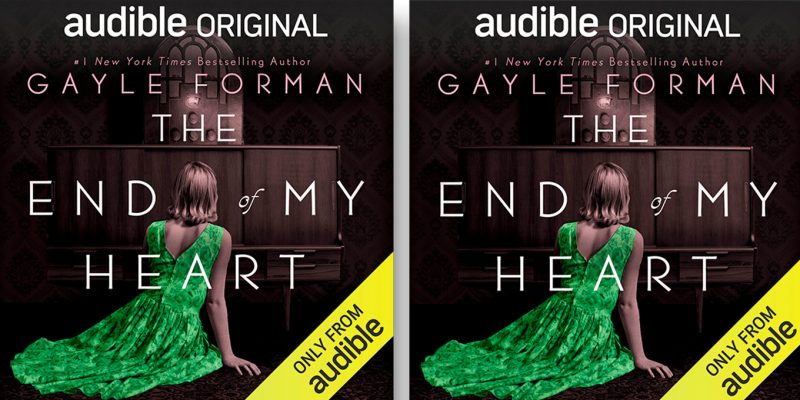 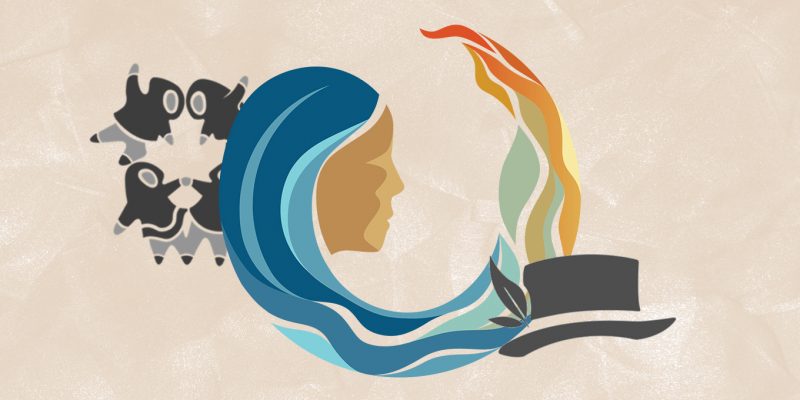