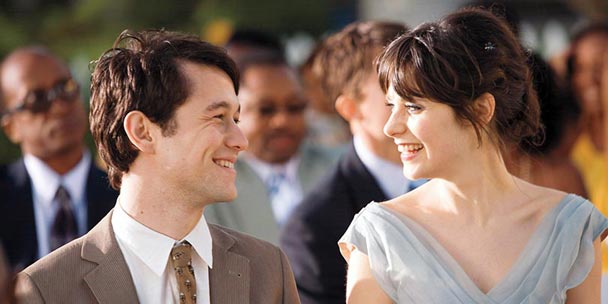 Zooey Deschanel’s earliest notions about romance may have come from musicals such as Singin’ in the Rain, Meet Me in St. Louis and The Bandwagon, but the 29-year-old actress says that she wasn’t duped into believing in happily-ever-after endings. “I’m realistically romantic,” she says. “My generation tends to be either overly cynical or too romantic.” In her latest film, (500) Days of Summer, Deschanel’s character (Summer) skews to the cynical side of the love equation, whereas her co-star Joseph Gordon-Levitt plays a young man (Tom) who is hopelessly smitten. This tale of unrequited love, which unfolds in a non-linear fashion, chronicles the giddy highs and crippling lows that Summer and Tom experience during their 500-day relationship. “Everyone has been a Tom or a Summer — or both — at some point,” says Deschanel. “Both are difficult positions to be in. With one, you get all the feeling and emotion of the experience; with the other, you feel completely removed from the experience that somebody else is having with you.” Her advice for the longsuffering Toms of the world? “Move on as quickly as you can!” Deschanel has an equally pragmatic approach to her other creative love: music. She has dabbled in jazz cabaret and sung on a number of film soundtracks, such as Elf and The Go-Getter, but in 2008 Deschanel made her foray into the indie-rock scene when she paired with M. Ward to form the group She & Him. Being criticized as yet another actress-turned-musician wasn’t something she worried about. “I know a lot of actors who are very talented musicians, but they are scared to do anything,” she says. “If people judge me before they hear something, I have no interest in their opinions.” In Deschanel’s case, the love wasn’t unrequited. She & Him’s debut album, Volume One, is a charming collection of ’60s and ’70s pop-inspired tunes that only enhance her indieartist standing. They are working on a second album, but Deschanel is coy about setting a release date. Though she’s not abandoning acting, she appreciates the freedom she has as a musician. “Filmmaking is a collaborative art; writing is more solitary. You’re in a room alone with a piano. Next you’re in the studio, and then the song is put out in the world — it’s very satisfying.”

Word “‘Romance,’ of course.”
Destination “A movie theatre, for sure.”
Song “‘Wouldn’t It Be Nice’ by the Beach Boys.”
Lovers “I don’t read a lot of romantic fiction, but I would have to say Romeo and Juliet.”
Food “Wow! I don’t know.” 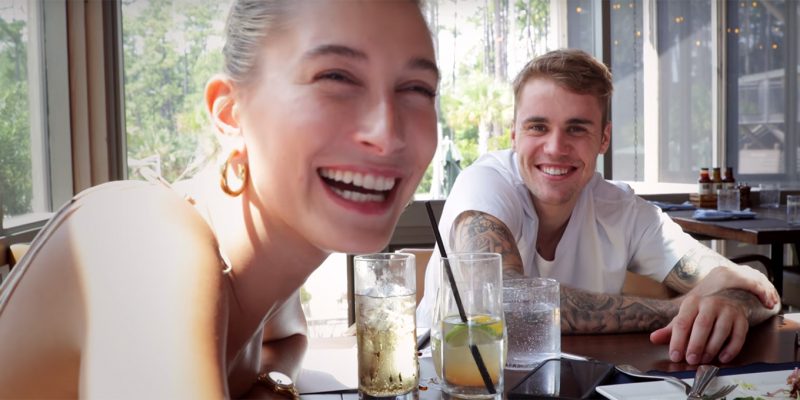 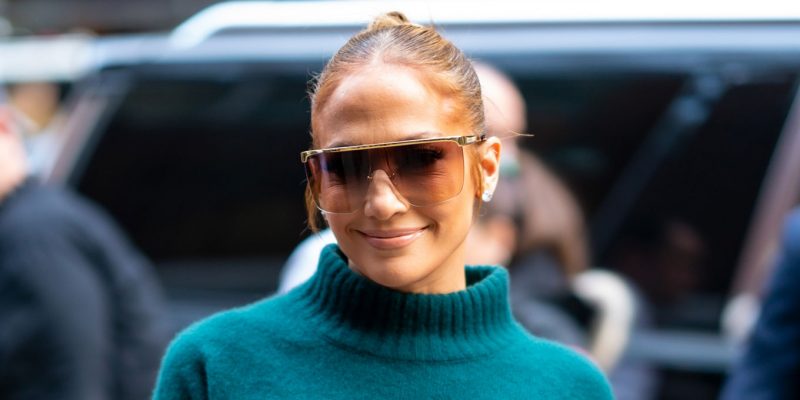