Noma Dumezweni, who played Hermione Granger in the stage productions of Harry Potter and The Cursed Child, on returning to the wizarding world. 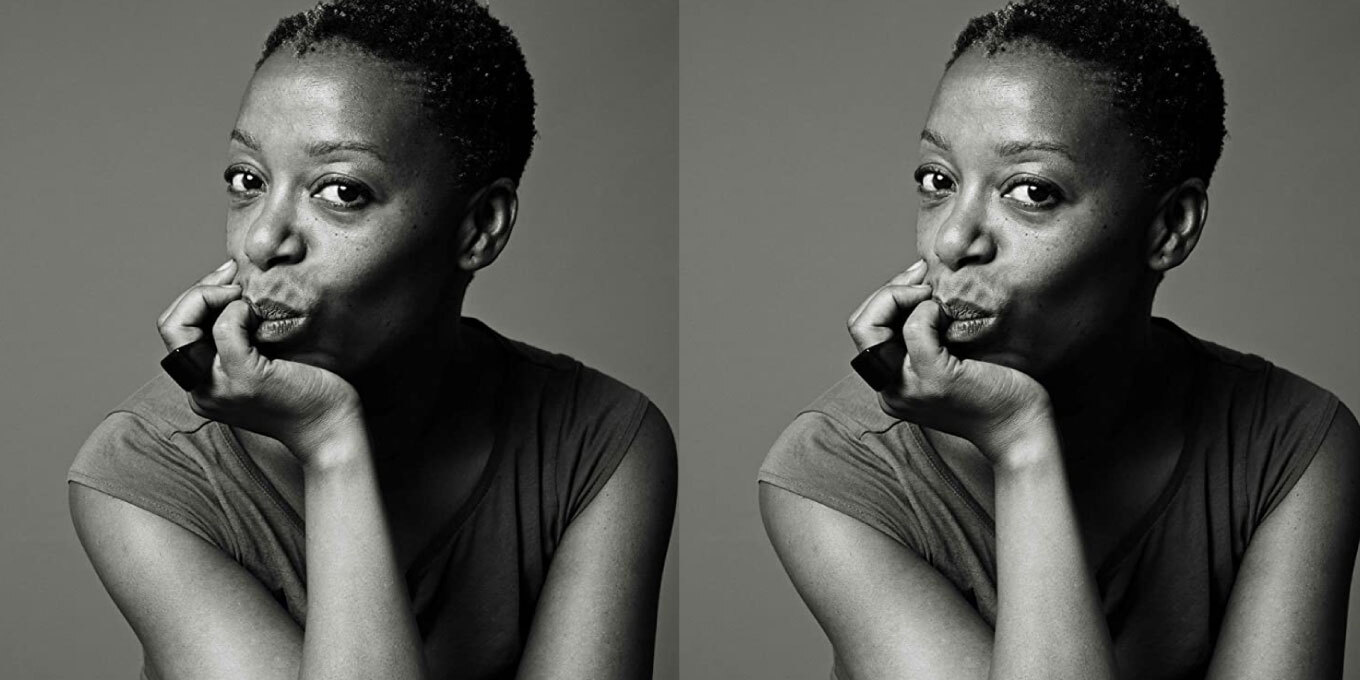 Attention, Harry Potter fans: one of J.K. Rowling’s wizarding world books is available as an audiobook for the first time ever – and it’s narrated by some of the franchise’s biggest stars.

Jude Law (young Albus Dumbledore in the Fantastic Beasts series), Evanna Lynch (Luna Lovegood), Bonnie Wright (Ginny Weasley), Jason Isaacs (Lucius Malfoy) and Noma Dumezweni (Hermione Granger in the original West End and Broadway stagings of Harry Potter and the Cursed Child) have all teamed up for The Tales of Beedle the Bard, which is now available Audible.ca. The audiobook was produced in support of Lumos, Rowling’s international children’s charity.

Fans will remember the title as a collection of bedtime fairytales for young wizards that plays a key role in Harry Potter and the Deathly Hallows, before the series’ scribe then turned it into an actual book.

“I just love these stories and I love this world,” says Dumezweni from her home in London. “It was lovely returning to it, especially because it [involves] so many of us from different [eras] in the world of Harry Potter.”

From the collection, the award-winning actress (who you may also recognize from on-screen roles in Mary Poppins Returns and HBO’s upcoming Nicole Kidman-fronted miniseries The Undoing) reads The Tale of the Three Brothers, a fave among fans. “J.K. Rowling has brilliantly created a beautiful, old-fashioned fairytale,” Dumezweni adds. “There are so many levels to it. It’s full of life lessons: Birth and death are absolute, and how we go about in the world is how we will meet death. So let’s be good people, let’s be kind.”

It’s a reminder that resonates particularly strongly at this moment in time. When we chat, Dumezweni has been self-isolating for about four weeks because of the COVID-19 pandemic, and she and her daughter were attempting to figure out the process for online schooling. But the Brit is trying to find solace where she can – say, the rare opportunity for uninterrupted time with her daughter, or being a part of something that, hopefully, people can escape into during these very strange days. “I had this crazy realization that the whole world is doing the exact same thing. We’re all trying to figure this out from our own spaces,” she says. “But we can all take comfort in [the fact] that we’re collectively going through this.”

Everyone Is Talking About Kate Elizabeth Russell’s Debut Novel, My Dark Vanessa 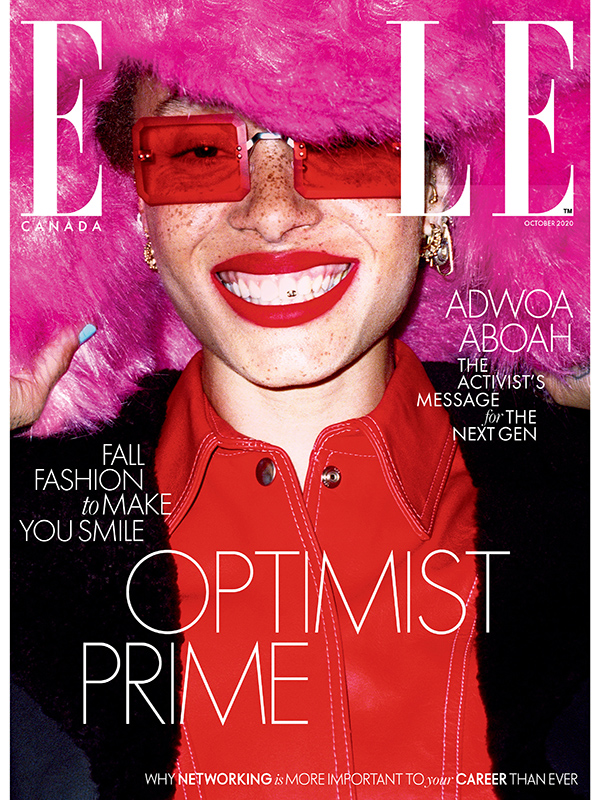