GIRLS Episode 7: Recap and the lines we liked best

Our Episode 7 recap of GIRLS.

The best party ever. Whenever that phrase is uttered, the speaker is in for a rude awakening. In this week’s episode, the girls head to a Bushwick warehouse party and commit four individual foibles that we all can learn from in our own pursuit of the ultimate good time.
1)  JESSA:
Do not invite randoms. Jessa wears ridiculous feathers, is late for parties and doesn’t store anyone’s number in her phone. Two of these things are pretty cool (her look was on the amazing side and being late is still fashionable), but one is foolish. If you don’t know who the text is from, it is best not to invite them to join you. Once they do,  they’re your responsibility. This is Jessa’s cross to bear when she gets a text from a number she doesn’t recognize and invites the mystery person to the party. Surprise Jessa! It’s your boss, the father of the two little girls you look after, who has decided to do something about all that flirting and bring a bottle of white wine to a warehouse party. His wife is out of town with their kids, and he decides to jump feet first into his midlife crisis. Jessa enjoys the attention, and invites him to dance. She drops his bottle of wine off a walkway, smashing it on two "crusty" punks, mouthing off to them and running away, giving him a taste of the youthful exuberance he is desperate for. The fun doesn’t last long. The punks find them on the dance floor and kick his middle-aged ass, sending him (and Jessa) to the emergency room for a late-night patch up. In the harsh fluorescent light, their rendezvous becomes tragic. He cries, Jessa pats his head, and any sexual tension they had is gone– on her end at least. He still invites her home with him, and calls her a tease when she passes. Time to start saving numbers, Jessa?
2)  MARNIE:
Do not share your sad story. Marnie sees herself as the most mature member of her group of friends, but when it comes to her breakup, she’s proven herself to be the opposite. Formerly sad sack Charlie is playing with his band at the party—this band has expanded with multiple players and instruments, and seems from the crowd’s reaction not to suck. Marnie,
despite having ripped his heart out with a mid-sex breakup only weeks before, can’t resist saying hi. When he says it’s nice to see her face, she responds with a self-centered “I thought it would be.”
END_OF_DOCUMENT_TOKEN_TO_BE_REPLACED 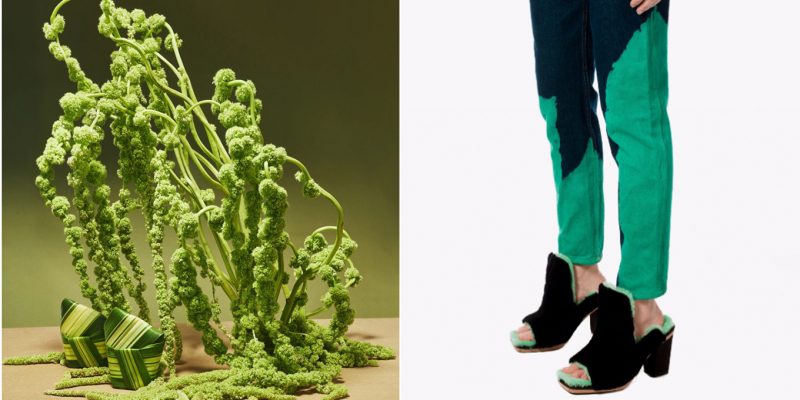