Where to spot celebs at TIFF

Want to spot a famous person at the Toronto International Film Festival? 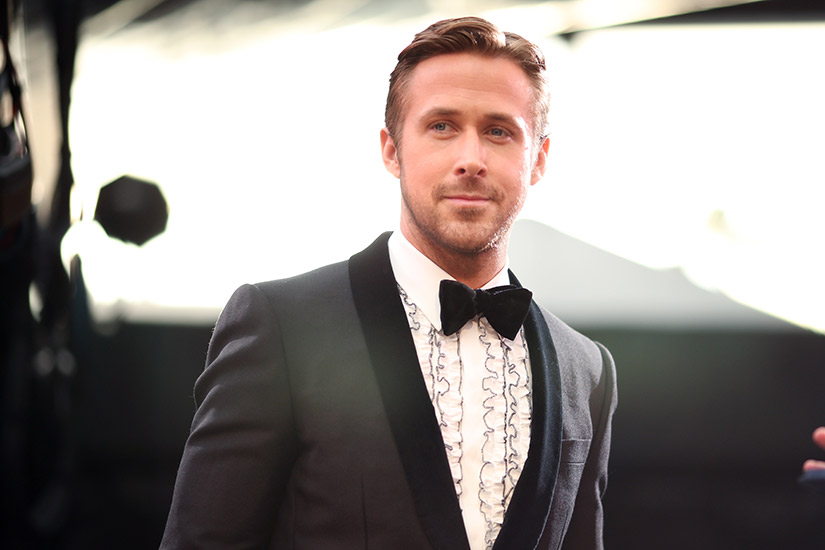 If you happen to be in town during the Toronto International Film Festival, and you just happen to run into a celebrity in the neighbourhood for the cinematic extravaganza, here are a few spots where you might maybe want to just happen to be.

Legend has it that there’s a tunnel that runs directly from this Ivan Reitman joint straight into the TIFF Bell Lightbox. Make your dinner resos this week accordingly.

Pretty much anywhere in Yorkville is a good starting point, but there’s a really good chance you’ll run into a famous face or two picking up a last minute luxury clothing item. Perhaps a Canadian designer piece as a souvenir?

Spend enough time just casually sipping a cocktail and there’s a good chance you may spot a star or two grabbing a night cap before heading to their room.

Cafe Boulud at the Four Seasons

This constant hotspot is certain to be a popular draw for the A-list crowd grabbing a bite to eat in this Yorkville-central spot.

Stars love carbs too! This very Instagrammable Italian joint, located a five minute Uber away from TIFF central, is always packed. So if you can peel your gaze from your margherita pizza, you just may catch the eye of Idris Elba.

Julia Roberts brought her daughter here for tea one year (!!).  Tons of stars also stay at this tony boutique hotel, which is also the site of several TIFF soirees.

OK, this is a long shot, we’ll admit. But a friend of a friend swears they spotted Gosling here during one festival. The lesson: go west. The in-the-know Hollywood crowd will definitely be hitting up Queen and Bathurst and beyond to Ossington and Dundas West – whether it’s classy joints like the new French resto La Banane or the sweatiest dance party at Baby Huey.

These two restos – one French and one Italian and both by Victor Barry and team – are a little bit off the TIFF trail, but are so delish, we can imagine stars making the trek up to Harbord Street for a bite in between interviews and autograph signings.

This King West mainstay has been on every celeb’s radar since Jamie Oliver tweeted that it was his “favourite meal of the year” back in 2011. Chances are it attracts more than celeb chefs during TIFF.

This must-visit resto opened its doors after last year’s fest, so TIFF regulars have yet to have a chance to check it out. But the Portland Street spot’s menu is rooted in Jamaican classics and has its house rum punch on tap, so we bet a number of stars will be stopping by this year.

This King West cocktail bar and lounge—with a menu full of classics and creative concoctions—will be the new hotspot post-premiere celebratory drinks.