You can now access a digital version of Christian Dior's 1972 cookbook for free. 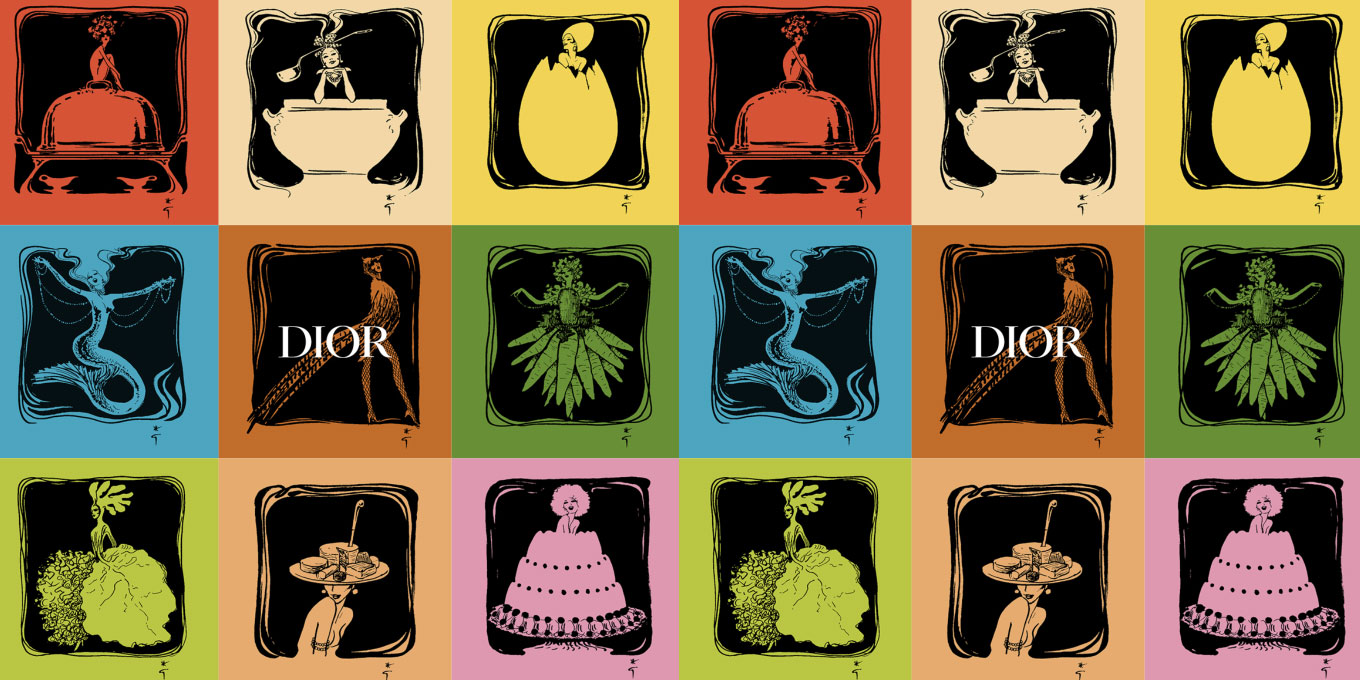 You’ve made dalgona coffee, baked your own sourdough bread and spent hours watching Florence Pugh’s soothing cooking videos. But have you made your eggs in the style of a French couturier?

In the abridged digital version, you’ll find savoury and sweet recipes that are as simple as they are elegant – ranging from omelette soufflé and stuffed chicken with fromage blanc, to chocolate pompadour with crème anglaise – all written in both French and English.

In the foreword, French chef and restaurateur Raymond Thuilier reflects on Dior’s love affair with cooking: “The ingredients we use when cooking are just as noble as the materials used in couture,” Rhuilier recalls Dior telling him. “What I like in my profession is that one has to bring together one’s mind and one’s hands. I feel the same way when I cook, and if cooking is to be considered intelligent work, then one’s hands must act as dedicated performers. A work can only be brought to perfection if one’s creative imagination is loyally matched by one’s hands.”

The takeaway? Food and fashion go hand-in-hand as a form of creative self-expression. Though you may not be hand crafting couture gowns while in quarantine, you can still learn to whip up a feast in the spirit of Dior.

Access the digital version of the book here. Bon appétit!