This man wants you to stop being so scared of bread 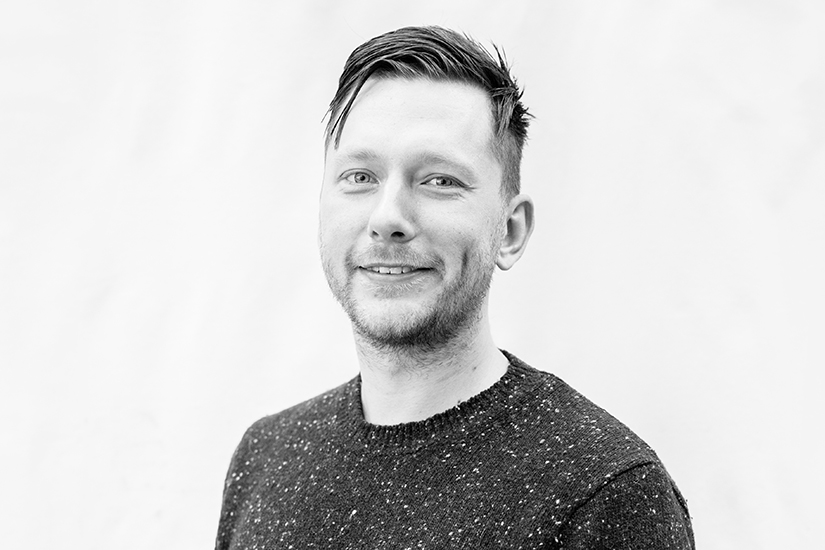 Like many people whose relationship with food developed during the carbphobic early 00’s, my feelings toward bread are complicated. Is a toasted white baguette slathered in butter my favourite thing ever? Yes. Do I hear the voice of Kim-K-on-Atkins admonishing me with every crumb-creating bite? Double yes.

And yet, as I stood in a backroom of The Drake Hotel, eating a generous piece of sourdough, even more generously spread with butter, I felt at peace with that choice (and I never feel that way outside Paris, where, as we all know, cals don’t count). That zen was mostly down to the chat I was having with Jonas Grupiljonas, chef at the Drake’s new property, The Commissary, and a carb-enabler if ever there was one. Trained at Tartine in San Francisco (literally the best bakery in the United States), Grupiljonas knows his breads—and if you do one thing for him, he implores you to reconsider your relationship with the stuff.

“So many people are afraid of bread because they’re used to eating highly-processed, mass produced bread,” says Grupiljonas, who is very tall and rather softly-spoken. “But if you are eating the kind of bread we make here, fresh every day, it can be part of a healthy, balanced diet.”

When I visited Grupiljonas at The Drake empire*’s offices on Toronto’s Queen West, he gave me a mini-tour of the onsite production facility operating alongside the flagship hotel / restaurant, and which supplies all of the other properties in the group with fresh bread (and a host of other made-on-site provisions, including charcuterie).

“I really believe in locally sourced ingredients, and I’m also interested in experimenting with alternative ones, especially flours like kamut and buckwheat,” says Grupiljonas, directing my attention to one of the bags of flour nearby, from a local Ontario mill. I also get a look at the yeast starter, sitting in a big plastic bucket in a corner of the kitchen, lovingly tended and “fed” each day to produce some of their signature sourdoughs. Before I left, Grupiljonas also loaded me up with a paper bag full of the day’s freshest loaves, which I have no shame in saying I didn’t even wait until the streetcar to tear into.

In fact, I got to experience on a small scale what you, dear reader, can check out at The Drake Commisary, open now in Toronto’s Junction neighbourhood. Built into the site of old factory, it’s a hybrid space, equal parts restaurant, pantry and food production facility—the entire kitchen space is visible through giant glass windows in the dining area, and as you eat, you can watch The Drake’s culinary staff doing their thing, and grab some of those to go on your way out.

Best seats in the house at The Drake Commissary. Photo credit: Kayla Rocca

That team includes Grupiljonas, of course, who will be on site as the chef, presiding over the manufacture (by hand, of course) of an array of fresh goods, including bagels, bread, and cinnamon buns that we haven’t tried yet, but will be back for…without a hint of guilt.

*Not a joke. Their growing portfolio includes The Drake Devonshire in Prince Edward Country, the Drake One Fifty, the Drake General Store, a catering wing…and all without being affiliated with that other Drake.