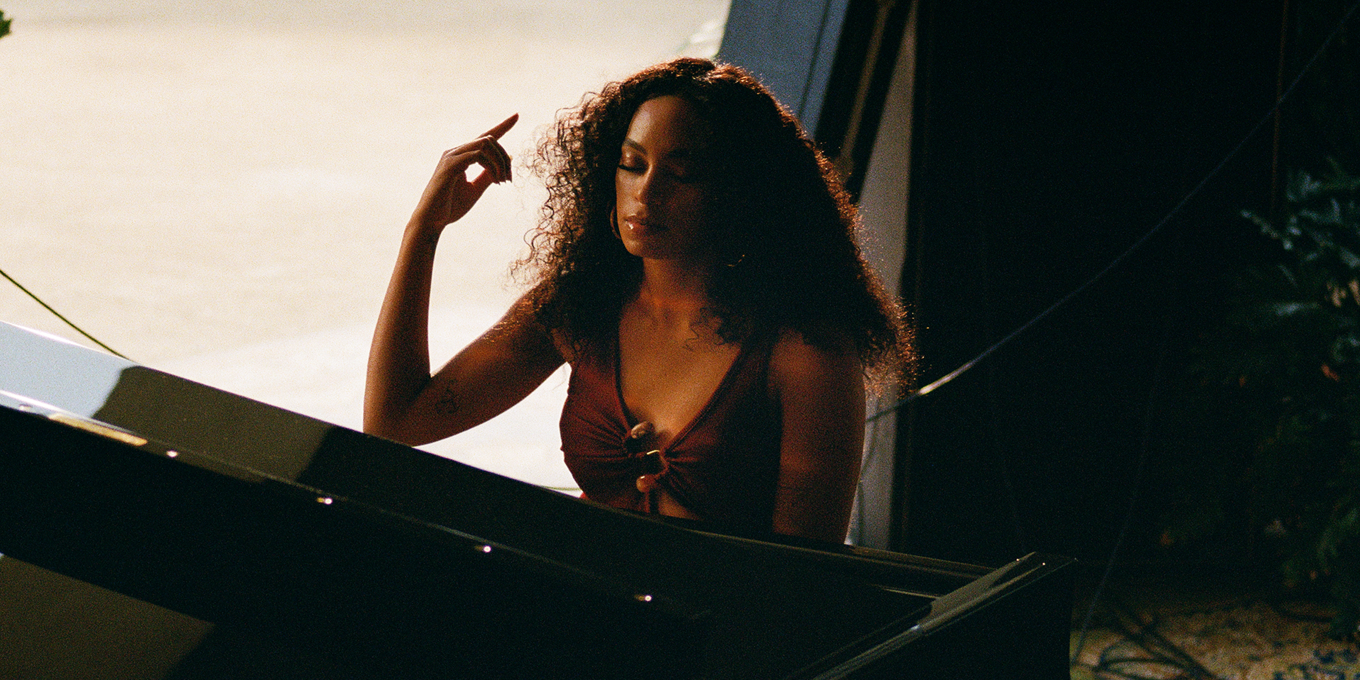 Rémy Martin has released a video campaign in celebration of its luxurious Louis XIII Cognac. Believe in Time, features multidisciplinary artist Solange (who created the film’s score), designer Guo Pei— directed by Mati Diop. The film focuses on time—specifically the past and present—and how it affects us as humans.

“It’s a real honour to announce this new project, which is a tribute to the LOUIS XIII long standing relationship with Time,” says Leonardo Ferracina, Global Executive Director of LOUIS XIII Cognac. “We are very proud to be working with three incredibly talented women. Believe in Time illustrates how great artistry has the power to cross cultural boundaries to create a piece of art never seen before. We hope to inspire people with a positive and creative message.”

Iconic, authentic and committed to her craft, Solange inspires generations through her work, which has been showcased through various artistic mediums across the globe. In this latest collaboration, her avant-garde vision is once again brought to life.

“Time and space are really at the foundation of my expressions,” says Solange. “I’m a strong believer that the space and time surrounding our work is just as important as the work itself, and world making has been a part of my practice for quite some time now. These ideas align with what is being expressed with LOUIS XIII’s creation, Believe in Time. The question of time is always in my container of consciousness while creating. Most of my own work, whether it be music, film, or sculpture, I try to give thought on how future generations will discover it, and so, to be aligned on these ideas gave me great interest in the type of projects LOUIS XIII has been creating. I’ve been a huge fan of Mati Diop’s “Atlantics”, and Guo Pei’s incredible craftsmanship and jumped at the conversations to collaborate with them. Being able to bring all of these facets of creation by composing an original musical score really brought this project to life.”

This collaboration also marks a new milestone in Guo Pei’s creative journey. Pei works to reflect the traditional Chinese craftsmanship with a modern vision and sophistication.

“When I first experienced LOUIS XIII, I was absolutely fascinated by the brand’s history which had been made possible by a legacy passed down from one generation to the next…this deeply touched me. It triggered my understanding and perception of time. For humans, time is the most important, and as an Haute Couture designer time is a cornerstone. My design focuses on the description of my life & my passion[s], which developed over time, by trying to make people feel moved & touched by this relationship to time which LOUIS XIII beautifully embodies. It is as if we can take part in this eternity thanks to LOUIS XIII!” says Pei.

In collaboration, bringing these creative forces to the forefront in Believe in Time showcases the level of talent Solange, Pei and Diop possess. 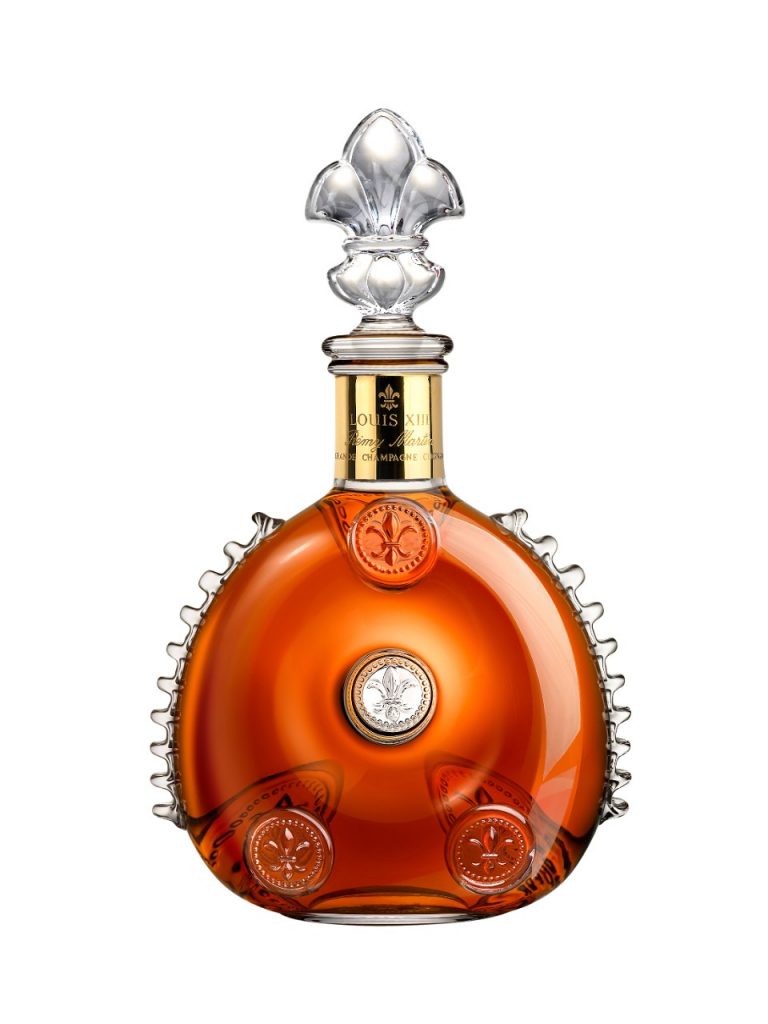 The Rémy Martin Louis XIII Cognac can be purchased at LCBO online or in locations nationwide.

Read more:
Inside the Shift to Make the Alcohol Industry More Inclusive
Check Out These 5 Ferment-y Drinks with Bloody Cool Backstory
15 Essentials Needed to Stock a Non-Alcoholic Bar Cart