How to Party Without Alcohol 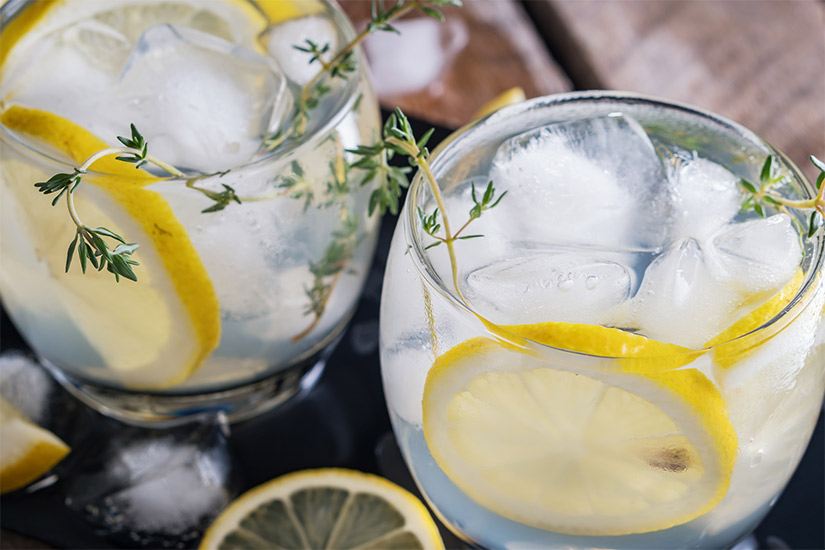 When did drinking become synonymous with fun? (Probably around the time you downed a Smirnoff Ice at a house party so you could work up the giggly nerve to make out with your crush, Bryce.) And even though you’re a grown-up now, which means you should no longer feel compelled to kowtow to peer pressure (or Google Bryce more than once a year), sometimes saying no to that extra glass of Bordeaux on a girls night or that tequila shot on your birthday feels, well, wrong…right?

Maybe not. From hangovers to calorie overload to post-mojito sugar crashes, not to mention that boxing class you booked for Saturday a.m., there are plenty of reasons not to go as hard on a night out. And a new generation of mixologists are in agreement that you can still have all the buzz—without the booze.

“When it comes to enhancing someone’s experience at a restaurant or bar, being drunk definitely isn’t the goal,” says Robin Goodfellow, owner of Pretty Ugly in Toronto. At the West End cocktail bar, they serve “placebos”­: alcohol-free mixed drinks that look like cocktails and, more importantly, taste like cocktails. These aren’t the saccharine Shirley Temples of your childhood—they are artisanal masterpieces in Mad Men-approved stemware. The bar team creates all their concoctions in-house or uses Seedlip, a non-alcoholic spirit that comes in two flavours: Spice 94, a citrus-cardamom blend, and the herbaceous Garden 108, made from peas, spearmint, rosemary and thyme. (It pairs perfectly with tonic.)

Newish to Canada and now stocked in bars in Vancouver, Toronto, Ottawa and Montreal, Seedlip is the brainchild of English farmer turned distiller Ben Branson. Even Kate “I bathe in champagne” Moss is a fan. Notably, it’s made mostly of distilled herbs and is sugar-, sweetener- and calorie-free, which makes it a major draw for today’s wellness-focused socializer. You know the type: “I just went to SoulCycle; my body is a temple.” “People are becoming increasingly mindful of their health, what they put in their bodies and where their food and drink come from,” says Branson. “This is forcing a recalibration of our relationship with alcohol.” Indeed, statistics show that even though Canadians drink more than the global average (face palm), binge-drinking—consuming four or more drinks in one sitting—has slowed here since 2007.

Who needs booze? Or the bar, for that matter? You have probably already heard of Daybreaker parties (sober a.m. workout raves). Jacques Martiquet’s Vancouver-based Party4Health goes a step further: The former paramedic runs events such as bike raves, silent discos (everyone wears headphones) and undies runs. “Partying in its purest form is about social inclusion, dancing, feeling euphoric and connecting with other people,” he says. “Why is this really healthy activity founded on drug use and alcohol consumption?”

He could be right. Perhaps the flush you get after a night of dancing isn’t from the three (or four) vodka tonics you had but, rather, from the thrill of feeling connected with friends and even strangers in our increasingly isolated digital world. In any case, if it means waking up without a hangover, we’re willing to give it a try. 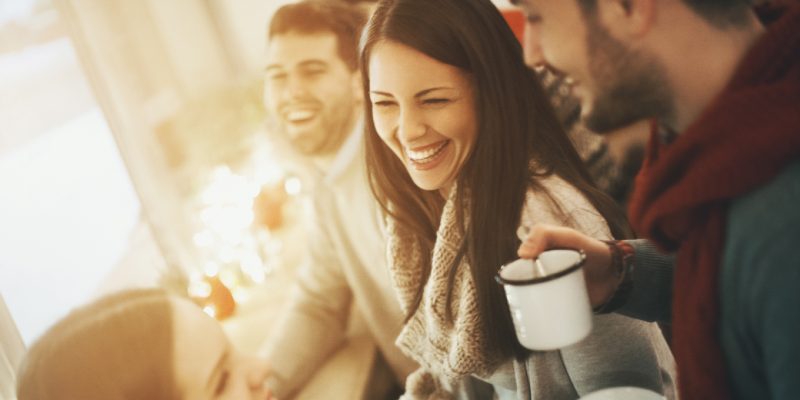 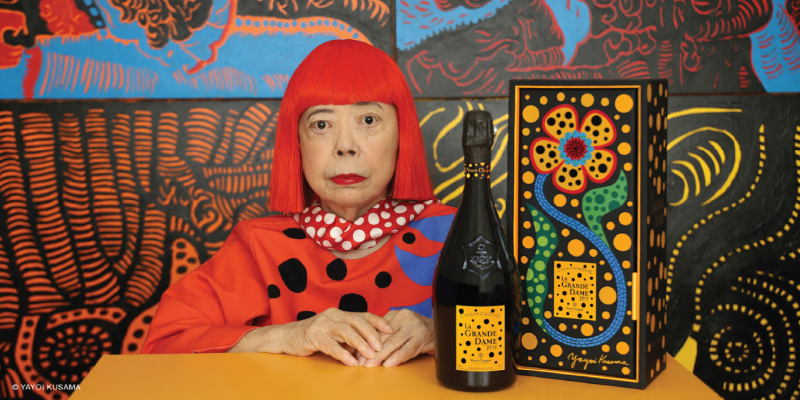