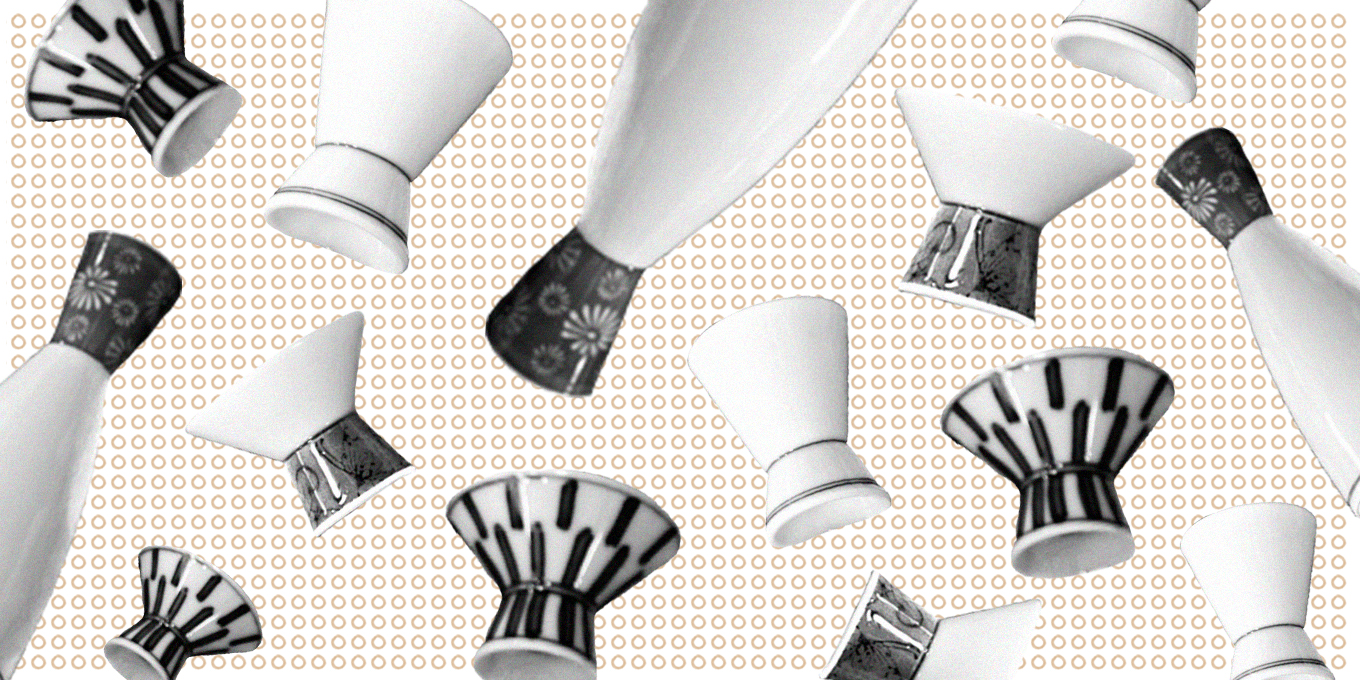 Come summer, many of us find ourselves reaching for the same familiar drinks over and over again (rosé, anyone?). Fortunately, if you find yourself in a rut, there’s never been a better time to expand your imbibing horizons. Restaurants across Canada are now selling alcohol directly to the public, allowing more access to rare wines, beers and spirits than ever before. With many varieties that are comparable to refreshing white wines, sake should top your list of tipples. Intrigued? This beginner’s guide will help you dip your toe into the world of sake, so you can start enjoying it this summer – and beyond.

It’s likely you’ve heard sake described as “rice wine,” and while this can be helpful in understanding what it tastes like, the sake production process is better compared to brewing beer than to making wine, according to Mariko Tajiri, a wine and spirit education trust (WSET) sake educator.

Sake is made from fermented rice, water, koji (a type of mold) and yeast. It generally contains around 15 to 18 percent alcohol, which means it packs a boozier punch than your average beers and wines but less than distilled spirits like gin or tequila.

The history of sake in Japan dates back thousands of years (and it’s believed to have first been produced in China even earlier), but new technology and easier access to ingredients, such as different types of yeast, have propelled the sake industry to new heights in recent years.

“The way that we know it now in the last 20 years is quite revolutionary,” says Tajiri. “We’re able to make sake that is much more expressive and a lot more diverse.”

As with wine, the possible styles of sake are almost limitless, but you don’t necessarily need to understand the nuances of every type to enjoy it. Tajiri suggests that beginners start by getting to know the difference between ginjo and non-ginjo sake.

While the technical distinction between the two comes down to processing, it can be easier for newbies to simply focus on the taste. “If the bottle says ginjo, the first thing people should think is that it’s going to be much more aromatic and white wine-like,” says Tajiri. Non-ginjo sake, by contrast, lacks these aromatic qualities.

“Think of albarino or pinot grigio: those fresh, citrus, stone fruit, tree fruit, and licorice notes,” says Tajiri of ginjo sake. This style is therefore a great option to try swapping in for your go-to white wine.

Where to buy sake in Canada

While liquor stores across Canada generally carry an adequate selection of sake, you’ll find more interesting options at local restaurants, many of which now offer bottles to take home as well as sip on-site. In Toronto, Tajiri recommends exploring the sake collection at Sakai Bar, Imanishi, Bathurst Local, the Regular and Uncle Mikey’s. In Vancouver, she suggests checking out Dachi and Yuwa. West coasters can also check out the selection at Legacy Liquor Store.

Although sake is primarily produced in Japan, breweries have popped up all over the world in recent years, including Canada, where sake breweries are found in Toronto, Vancouver and Richmond, B.C.

If you buy your sake from a local brewery, Tajiri recommends picking up a nama sake, which is an unpasteurized style of sake. Since nama sake is perishable and best consumed fresh, it’s difficult for it to survive the journey from Japan to Canada.

Local breweries, therefore, offer an opportunity to sample a distinctive style of sake we couldn’t otherwise access in Canada. “They’re seasonal even in Japan,” says Tajiri of nama sake, “so the fact that we have them right here is a really big advantage.”

How to pair sake with food

Although sake pairs well with Japanese food, don’t limit your options by thinking it can’t be served with other cuisines. As with wine, you can find a sake that goes well with just about any kind of meal.

“I think the biggest thing to think about is the intensity of flavours,” explains Tajiri. Delicate sake pairs well with equally light foods like seafood and veggies, while you’ll need to choose a more full-bodied sake to drink alongside spicier, saltier, or heartier foods so that the flavour of the sake isn’t lost. Tajiri particularly likes pairing sake with smaller bites like tapas, charcuterie boards, and even potato chips.

How to serve sake

Traditionally, sake is served in square wooden boxes called masu or tiny cups called ochoko. Serving it in a wine glass, however, is a great alternative because it can help us pick up the sake’s subtle aromas and flavours (just as it does with wine).

Sake can be served hot or cold. Like white wine, ginjo sake is generally better served chilled, according to Tajiri. “If you have a richer, fuller-bodied, savoury sake, they open up when you warm them,” explains Tajiri. “But the more floral crisp, clean ones rarely get better if you warm them.”

Although the characteristics of the sake can provide guidance on whether it’s best served hot or cold, the choice is ultimately about personal preference. Many people opt to drink hot sake in the winter and cold sake in the summer.

Tajiri encourages newbies to experiment with how they enjoy sake, rather than getting hung up on rules. “You can do things like add lemon or ice or a bit of club soda or tonic. It just adds a little something else to it,” she says.

“There are some sake people in Japan who are really pushing this to say: sake doesn’t have to be consumed in any one way.” 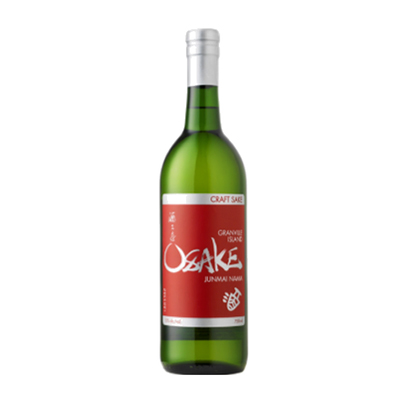 This has pear, melon, citrus notes and a clean, delicate finish. Serve it warm or chilled. It took home a bronze medal at the NorthWest Wine Summit in 2017. ($27, at artisansakemaker.com) 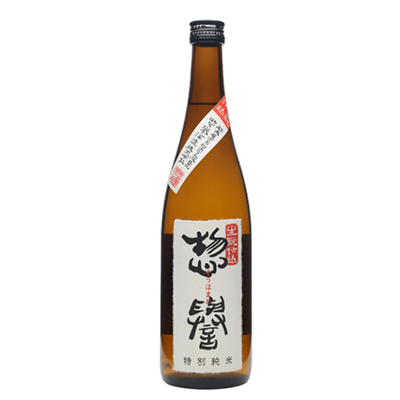 A blend of three vintages brewed in the traditional method with natural lactic fermentation. Expect layers of complexity, along with mushroom and forest floor notes. Its umami and acidity mean that this can be served either chilled or warm. ($62, at The Regular) 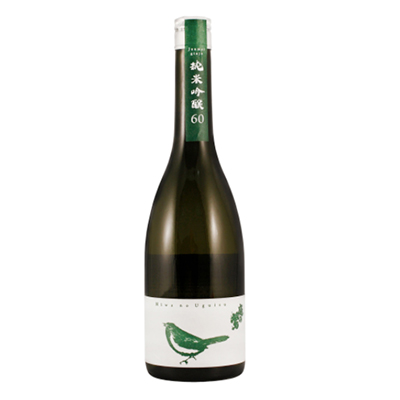 Nightingale’s Garden 60 has lychee, Asian pear, and fresh apples on the nose and palate with a crisp finish. Pair it with raw oysters, salads and shrimp on the bbq. ($50, at The Regular)