Chef Marcus Samuelsson on Opening a Restaurant in Canada 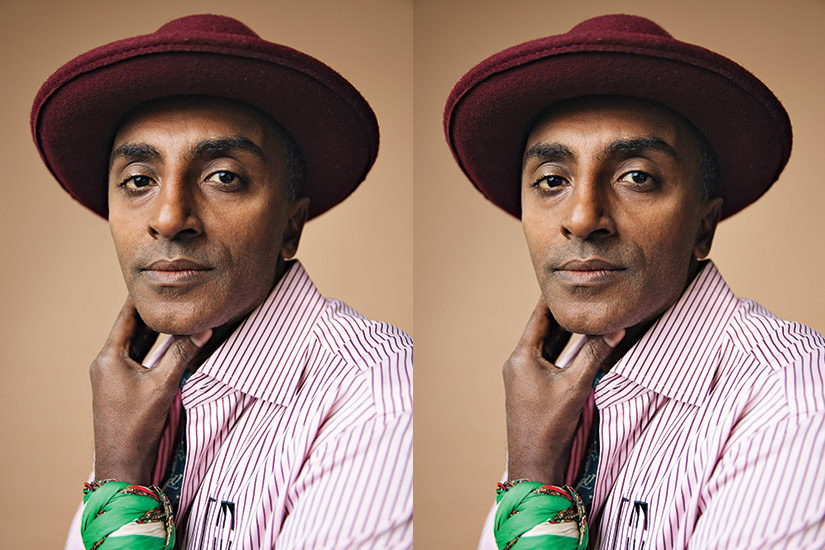 On Montreal… “I am very drawn to the city for many reasons. My cousins grew up in Saint-Bruno, just outside Montreal, so when I was a kid and my family visited North America, it was always the first place we stopped. Also, Montreal’s culture is very interesting to me. So many aspects remind me of home. I grew up in Gothenburg, Sweden, which has a pretty similar climate, and they use many similar techniques in cooking that I love, like pickling, preserving and smoking.”

On the menu inspo… “There will be a focus on sustainable seafood as well as a big raw bar. I’ve been fortunate enough to live and cook in many different countries where I learned about many different ingredients and techniques. I like to put a little bit of everywhere I’ve been into my menus, whether it’s Harlem, Sweden, Ethiopia or Japan.”

On his favourite dish to make… “An Ethiopian chicken stew called Doro Wat. It really takes me back to Ethiopia. I don’t get to go as often as I’d like, so this is a way for me to transport myself there through the smells and flavours.”

We're always hungry at Team ELLE and we're guessing you are too. Here's where we fill you in on where we've been snacking and sipping lately. 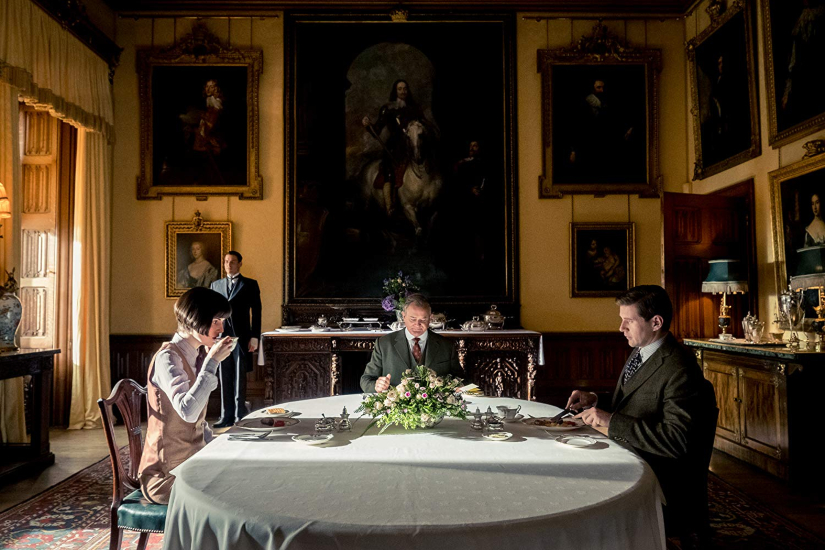