Can We Please Take Our Brunch Obsession Down a Notch? 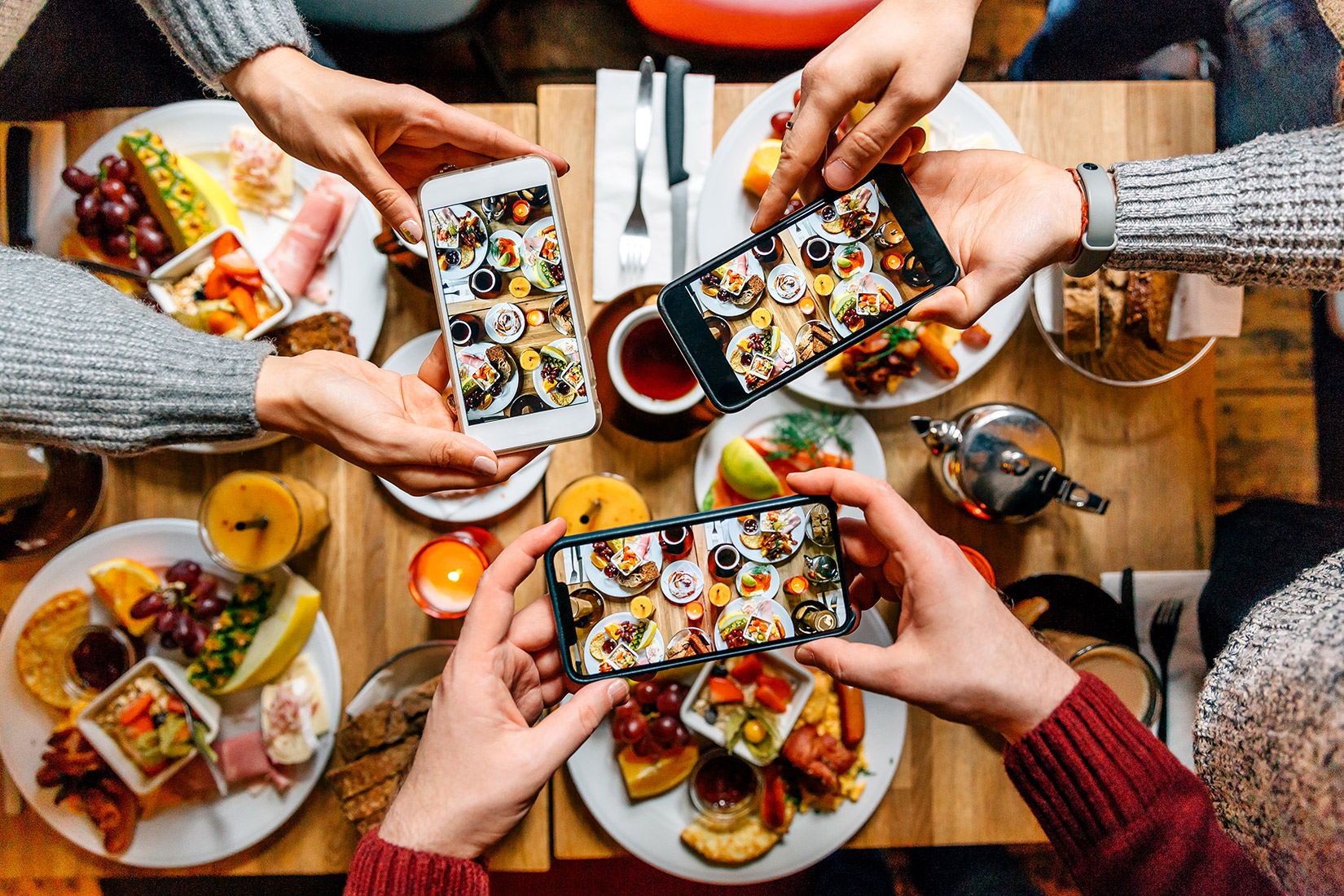 The last time I went out for brunch was about a year ago. A friend was visiting from out of town and wanted to try the late-breakfast menu at a new boutique hotel that had just opened up in my Toronto neighbourhood. Apparently, the entire city had the same idea: We waited for an hour in the high-ceilinged marble lobby, and when we finally sat down, I was hardly able to tuck into my perfectly satisfactory—if unmemorable and overpriced— artisanal Caesar and avocado toast before a school of servers descended to deposit the cheque and shunt us from our table. It was at this point that my con- tempt for this overrated meal boiled over like a pot of organic steel-cut oats. “Never again,” I declared as we left. I’m not imagining brunch’s meteoric rise. According to 2018 data from trend forecasters NPD Group, Canadians’ late-morning meal sessions now account for over a quarter of all restaurant traffic. Brunch spending is up $231 million year over year—that’s a lot of hollandaise sauce. This hasn’t been lost on the hospitality industry, which is upscaling to fancier and pricier entrees and cocktails. (You know the buzzwords: organic, locally sourced….)

We can soon start imbibing even earlier in the day now too: When it released its budget in April, the Ontario government committed to allowing restaurants to start serving alcohol at 9 a.m.—two hours earlier than the current legislation—seven days a week. Urbanites like me, squashed into apartments as big as their childhood bedrooms with barely-there kitchens, are especially vulnerable to this epidemic, though we are all fuelled by the treadmill that is social media.

A decade ago, my friends and I would stand in line to get into the newest club; today, we’re queuing up for an average meal in order to score bragging rights that, yes, we have tried that new spot on Gerrard—and now we can’t even pay off the bouncer. It’s also not enough that we manage to get a table. We have to document every cappuccino and crepe on Instagram. It all feels so performative and forced. I mean, have you ever had to wait to bite into your waffles while your friend perfects her flat-lay shot? It’s not fun. Our weekend catch-ups have become the ultimate status-symbol flex: We are the ladies who lunch of the millennial generation.

Then again, brunch has always skewed bougie. The portmanteau dates back to late- 19th-century England and refers to the protein-heavy breakfast that upper-class men enjoyed after a morning of hunting. Although, as Farha Ternikar, an associate professor of sociology who specializes in food and culture at Le Moyne College in Syracuse, N.Y., points out in her 2014 book Brunch: A History, variations of the meal existed centuries before, like dim sum in China, le grand petit déjeuner in France or huevos rancheros, a.k.a. rancher’s breakfast, in Mexico.) Brunch got fancier when it crossed the pond, first gaining popularity in New Orleans before becoming the go-to weekend meal out for society circles in New York in the first half of the 20th century. Like all trends, it trickled down to the masses. Magazines recommended the meal as an ideal choice for women lacking confidence in the kitchen or for busy house- wives as a means to “allow for a leisurely Sunday but also keep children and men from getting irritated from hunger,” writes Ternikar. (There are so many things wrong with this logic.)

Later, however, brunch was associated with working women. “By the 1960s, the ladies who brunched were often the ladies who worked Monday through Friday,” notes Ternikar. “Sunday was the one time that they could find to get out of the house.” Admittedly, as we get older and our weekends get taken over by tasks like schlepping kids to dance class, cleaning, getting groceries and finishing up a work proposal, it’s hard to muscle the energy to leave the house on a Saturday night. Brunch has become the most convenient time to connect with friends instead of bailing yet again for Tuesday-night drinks. (I know I’m way less likely to pull the plug on a weekend daytime hang as opposed to a weeknight, when all I want to do is go home and catch up on Killing Eve.)

But one of my fellow comrades-in-arms in the war against brunch, Brendan Francis Newnam, a New York-based podcaster and co-author of Brunch Is Hell: How to Save the World by Throwing a Dinner Party, argues that the meal isn’t all that good for reconnecting with friends. “You’re not really allowed to be intimate,” he says. “You’re in a loud place, and you have to eat quickly, pay all this money and then you’re spit up onto the street. That isn’t quality bonding time.”

I couldn’t agree more. When I go to brunch, I end up barely listening to my friends. That’s because either we’re seated practically in the laps of neighbouring diners (who seem to have way more interesting lives) or the Motown playlist is turned up too high so I end up singing along to “Ain’t No Mountain High Enough” under my breath while pretending to hear the conversation on the other side of the table. I mean, I love food and I love my crew, so putting the two together seems like a no-brainer. But there has to be a better way.

Newnam’s solution—you may have guessed from the title of his book—is to host a dinner party. “If you’re at someone’s home, the pace is much more leisurely and they’re more giving of themselves,” he says. I’m definitely not ready to prepare a whole dinner, but the next time my friend came to town, I talked him out of hitting up another infuriating brunch spot that had recently made a city-wide top 10 list. Instead, we stayed home and cooked bacon and eggs and ended up chatting until our coffee got cold. The eggs weren’t organic, the bacon wasn’t free-range and neither would have looked pretty on my feed—but the conversation was so good I forgot to take a picture of my food anyway.