All the must-know beauty, fashion and celebrity headlines for July 24. 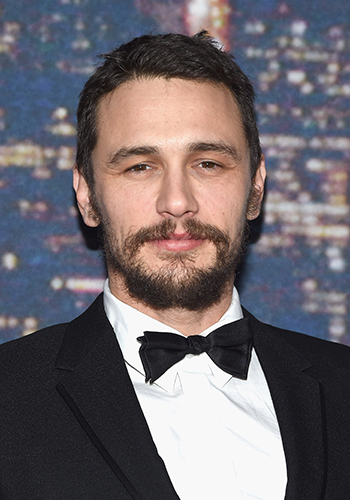 James Franco pens a book about Lana Del Rey
Heads up James Franco/Lana Del Rey fans: Franco has co-written a book about the singer alongside author David Shields. The book, titled Flip-Side – Real and Imaginary Conversations with Lana Del Rey, won’t be released by Penguin Random House until March 2016, so you still have time to process this collaboration. Knowing James Franco’s previous work, we expect it to be…unique.

Taylor Swift apologizes to Nicki Minaj
After a very public debate, Taylor Swift has apologized to Nicki Minaj. Swift wrote on her Twitter page: “I thought I was being called out. I missed the point, I misunderstood, then misspoke. I’m sorry, Nicki. @NICKIMINAJ.” Will this put an end to the bad blood between the singers? Something tells us we’ll be hearing more about it at the MTV Video Music Awards.

Pisces, things are looking up.
It’s been all about your health for a while now Pisces (hitting the gym! eating your greens!), but this week promises to bring some excitement in the romance department. (So check your Tinder messages!) Not a Pisces? Read all the daily horoscopes here.