ELLE First: Ed Sheeran’s new lion tattoo, The Notebook is being turned into a television series and the Friends stars who weren’t invited to Jennifer Aniston’s wedding 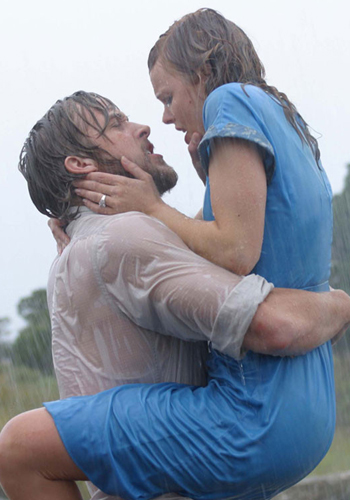 Who’s the real Lion King?
Brit singer Ed Sheeran is no stranger to tattoos – he has more than 25 of them already – but yesterday he revealed his latest: a massive portrait of a lion that covers his entire chest. The 24-year-old “Thinking Out Loud” singer posted a pic on his Instagram account yesterday saying, “Halfway done and ouch.” Sheeran said he got the tattoo to celebrate his sold out shows at Wembley Stadium, he had planned on getting the floor plan of the venue tattooed on his side but later decided that was “a bit ridiculous.” Whatever you say, Ed.

I wrote you everyday
The Notebook, the 2004 movie that won the hearts of everyone everywhere (you know the movie by heart, right? Yeah, us too), is being adapted into a romantic drama for The CW network. The premise? The show will follow Allie and Noah as they embark on their new life together in post-war North Carolina in the late 1940s. No word yet on who will play the central characters, although we can’t quite imagine anyone else but Rachel McAdams and Ryan Gosling.

Who did Jennifer Aniston de-Friend?
During 2015 Summer TCA Tour (basically where networks reveal their fall TV lineups), former Friends stars Matthew Perry and Matt LeBlanc opened up about not being invited to Jennifer Aniston and Justin Theroux’s secret wedding last week. Perry said of the snub, “I was surprised. I didn’t know about it. I wasn’t invited. So what can you do? They’re a lovely couple, and I’m happy for them.” While LeBlanc said, “If she wanted me there, I would have been there.” Yup, they totally seem happy for her…

Counting down the days
You know those strange, hand-written cards that celebs like Kylie Jenner, Ruby Rose and Ashley Benson have been holding up during an otherwise normal looking selfie with messages like “25 days… What do you mean?” Well, the cards are all celebrating Bieber’s newest single, “What do you mean?” which will be released on August 28. The single is off his new album, which will drop November 13. The album was originally slated for a late-August release, but rumours have been circulating that the Canadian pop star threw out most of the songs mid-way through the process and started from scratch.

Love wins
Yesterday evening, Sam Smith posted a pic on Instagram that showed a screengrab of a hateful Instagram account that currently contains homophobic language against the Grammy award-winning artist. Smith’s comment to the account: “This genuinely doesn’t offend me, coz I’m way too thick skinned when it comes to this kind of shit. BUT I just wanted to share this with everyone, so you can see how homophobia is still SO PRESENT in our society!!”

Don’t move
Dear Aquarius, any sort of decision making will be a little harder than usual today (don’t worry everyone is feeling the same), so maybe postpone important discussions for later in the week. Not an Aquarius? Read your Horoscope now!

READ MORE:
What the royal couple is really like
Get out of a fashion rut
How to get JLo’s glow 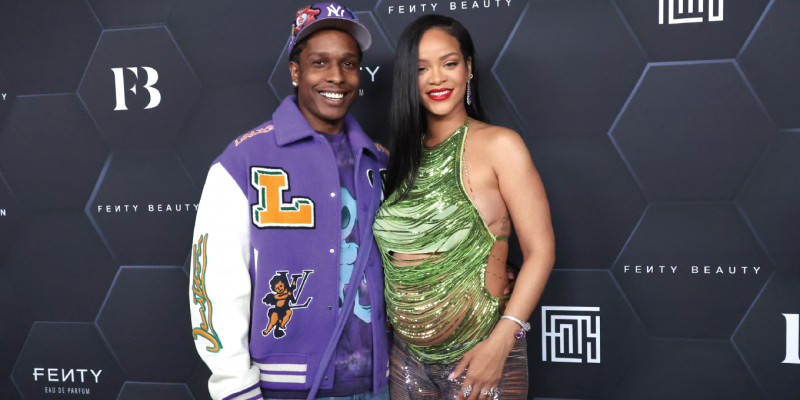 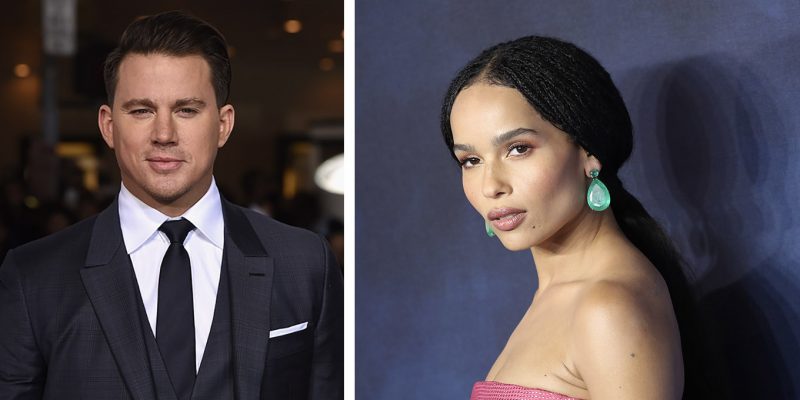 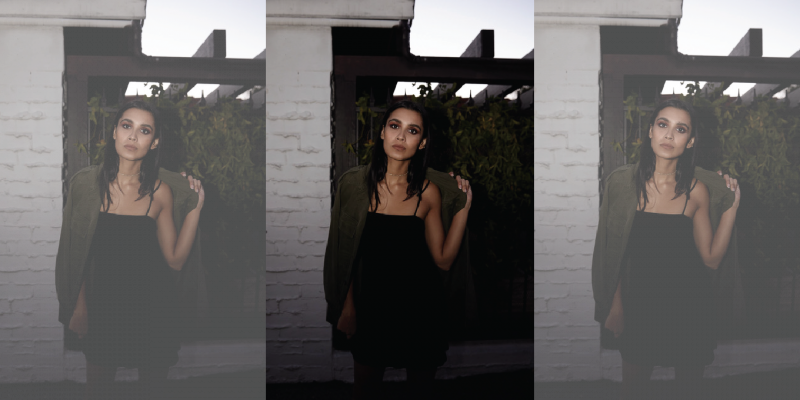