Why are we so surprised? 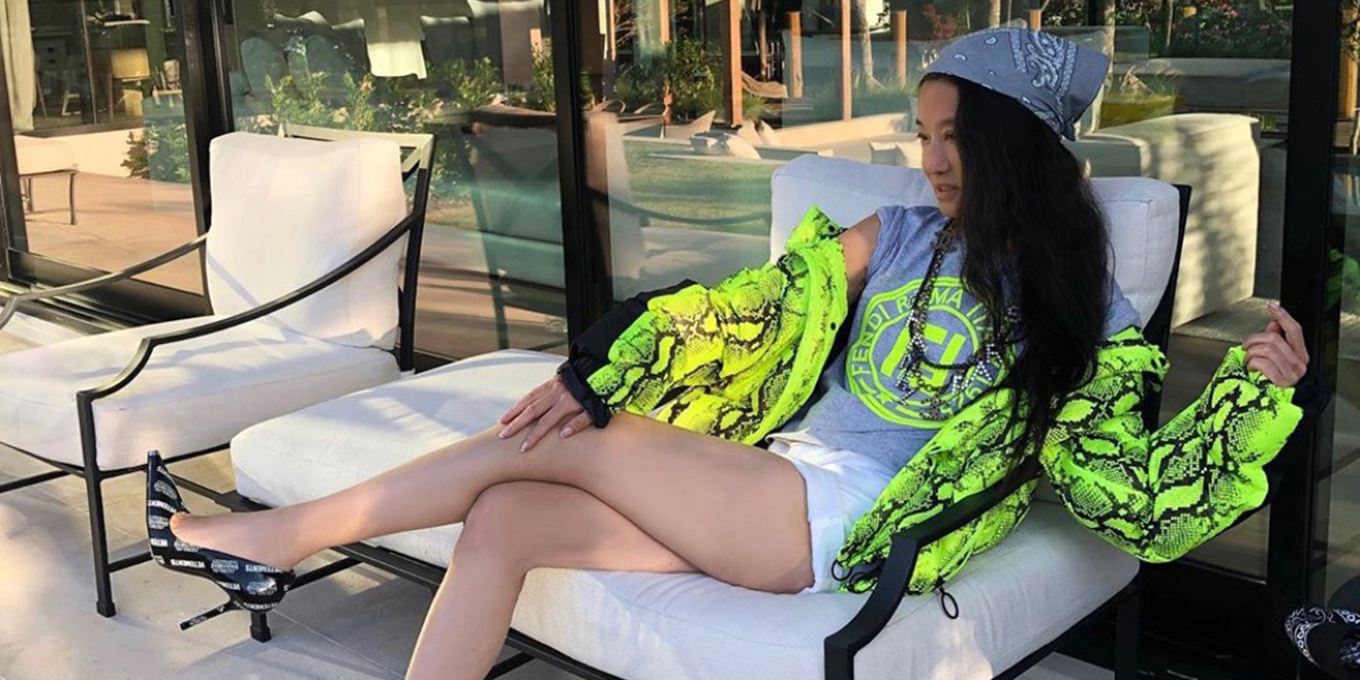 The Internet was recently surprised to learn that Vera Wang, who has been sporting some incredible looks in quarantine (they will make you want to change out of your loungewear immediately), is 70 years old. On May 2, Wang posted a photo of herself in an orange sports bra and white denim shorts while quarantining in Miami Beach. When the first Monday in May rolled around, the bridal designer paid tribute to the Met Gala, which was cancelled this year due to COVID-19, in a bright orange ballgown with a matching mask.

There have been plenty more outfit pics where these came from: Wang’s Instagram has been something of an inspirational quarantine look book, with many remarking that she looks very youthful.

Wang grew up figure skating and participated in the 1968 U.S. Figure Skating Championships. Though she did not make the Olympic team, things turned out quite alright. She studied at Sarah Lawrence College and after graduating was immediately hired as an editor at Vogue. She worked for Ralph Lauren for two years before starting her own line in 1990.

So, why are many still so surprised about her age? Why do we find it shocking that a 70-year-old woman can be fit, fashionable and creatively at the top of her game? To name one glaring reason: we rarely seem them represented in media. Women over 50 – and particularly women of colour – are not nearly present enough in popular culture.

Actress and activist Jane Fonda, 82, says ageism is still “alive and well” in Hollywood. In a recent ELLE Canada profile, she took a stand and swore off further plastic surgery, noting that “I have to work every day to be self-accepting; it doesn’t come easy to me.” Similarly, model Christie Brinkley, 66, calls ageism “one of the final frontiers,” in the fashion and beauty worlds. “You don’t really see much championing [of older women],” she told ELLE Canada in 2018. “So many women start to feel invisible, and no one should feel invisible.”