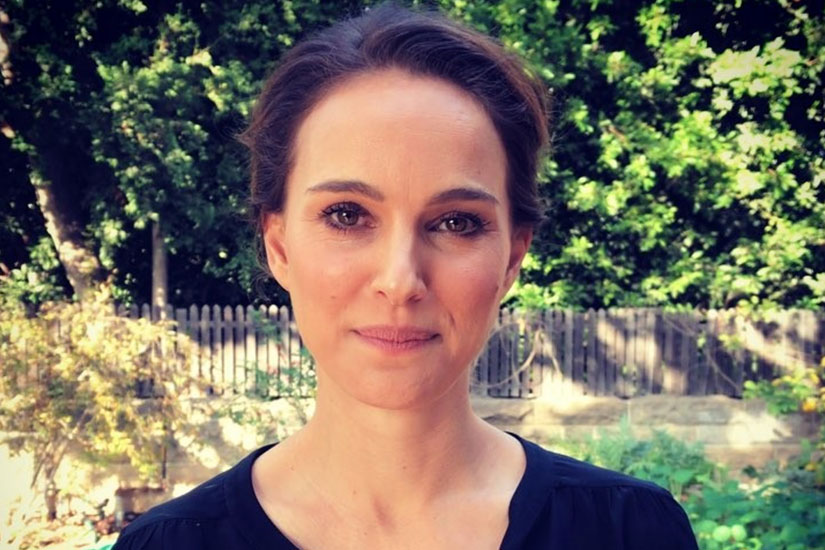 It’s been a difficult year for women in Hollywood. Actresses and producers have banded together to bravely share their stories of sexual assault in the industry—fearlessly calling out powerful men like Harvey Weinstein, Louis C.K., Matt Lauer and more along the way. Now, the movement of women is taking on the 2018 Golden Globes to continue its message.

According to Us Weekly, female attendees at this year’s award show will wear all black to protest sexual assault and harassment against women. The idea was reportedly started by a small group of actresses who all decided to wear the color in solidarity, but has since spread to include a growing list of attendees.

“This movement is spreading rampantly and pretty much all the nominated women and others attending are participating. All the stylists who already did fittings are now changing out their clients’ original picks for Globes,” a source told the magazine.

Although it’s unclear which women attendees will be participating in this silent protest, the list of nominees and presenters includes A-listers like Meryl Streep, Jessica Chastain, Helen Mirren, Emma Stone, Nicole Kidman, Reese Witherspoon, and more.

This isn’t the only form of protest set to take place this awards show season. Today, it was announced that the 2018 SAG Awards will feature an all-female lineup of presenters, in hopes of amplifying the voice of women in Hollywood. “Beginning with the Women’s March in January, it’s been the year of the woman. This is a unifying salute to women who have been very brave in speaking up,” Kathy Connell, executive producer of the SAGs, told The Hollywood Reporter.

This article originally appeared on ELLE.com.