You can't keep up with Kendall on Insta anymore. 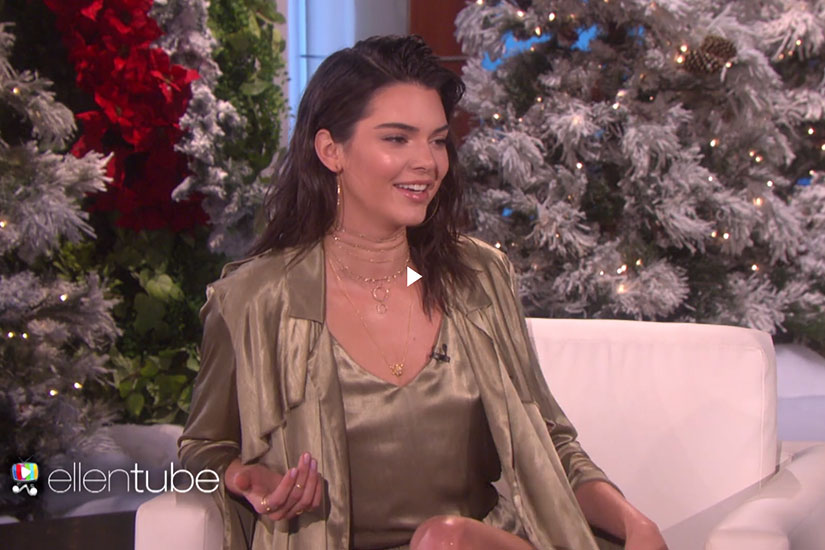 We will all have a lot more spare time now. Kendall Jenner has officially deleted her Instagram account, and revealed today on The Ellen DeGeneres Show the reason why.

Kendall’s Twitter page is still live, however the 21-year-old model went so far as to delete the app off her phone. “I also took my Twitter off my phone. Like, I didn’t delete my Twitter entirely, but I took the app off my phone, so I had no idea anyone was even talking about it. I honestly didn’t even think anyone would care.” Sure, Kenny.

Kendall’s app deleting habit isn’t new, as she previously discussed it with Allure earlier in the year. “I find it offensive if you’re with someone at a dinner and they’re just sitting on their phone the whole time,” she told the mag. “I take that personally. Like, am I not interesting enough for you to talk to me? It’s so crazy because even though we talk about trying to be present, everyone wants to be in the future now.”

Kendall’s big sister Kim is also taking a social media timeout following the incident in Paris where she was robbed at gunpoint. According to Hollywood Life, Jenner sought advice from Kim about her detox. We miss them both!

See what Kendall had to say, below.