He really is the nicest man in Hollywood. 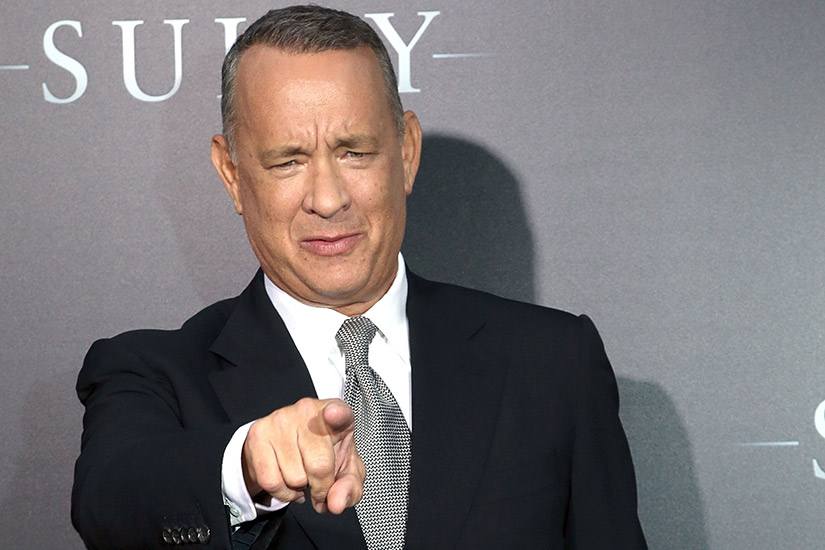 Tom Hanks has come through for Canadian fan Zena Gopal.

The Toronto resident and her friends were reminiscing about sending fan mail to their favourite celebrities when they were kids when they decided to bet on who could get a reply back fastest from a celeb in 2017. “We were talking about how you’d always get a pre-signed headshot back and we wanted to see if it’s still a thing,” she says.

Hanks, who is known for corresponding with fans, was an obvious choice. “I figured I’d try to make the letter as detailed as possible and wrote about the bet, and as a joke included the picture of myself (and a llama) for a selfie,” says Gopal. “I never imagined I would get any sort of response, let alone such a personal one.”

A few weeks later, this photo came in the mail.

Hanks also typed out a note on a typewriter (he collects them) waxing on about Toronto being a “damn fine town.”

Gopal, who manages St. Felix House, a transitional home for women, said she’s honoured about the buzz, but would prefer the attention go towards people who need it. “St. Felix Centre and St. Felix House (Toronto) are always in great need of donations to continue the work that we do. If that could be plugged instead of my story which is not nearly as exciting, I think Tom Hanks’ awesomeness will really be for good!”

The story was first reported on the CBC. 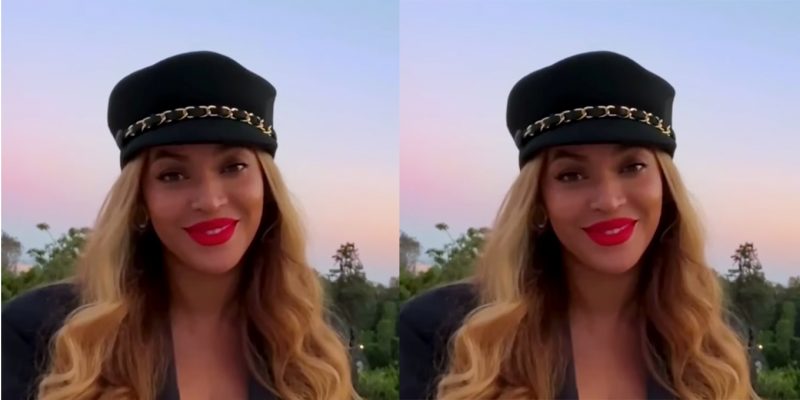